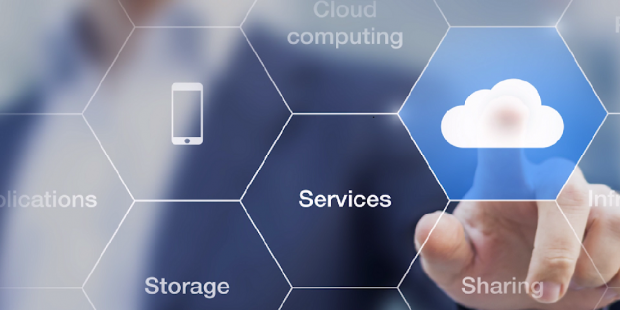 As its name implies, the Azure Edge Zones are edge computing services that bring data computing power closer to the edge of the network, where the endpoint devices communicate with the service backend.

The goal is to bring ultra-low latency to time-sensitive applications such as gaming, game streaming, online events, and IoT.

Azure Edge Zones will be available later this year to customers on Rogers, AT&T, Vodafone, SK Telecom, and other 5G networks.

Microsoft first announced its 5G partnership with AT&T in 2019. It’s now looking to bring its Azure Edge Zones with Carriers to more networks across the globe.

Tom Li
Telecommunication and consumer hardware are Tom's main beats at IT Business. He loves to talk about Canada's network infrastructure, semiconductor products, and of course, anything hot and new in the consumer technology space. You'll also occasionally see his name appended to articles on cloud, security, and SaaS-related news. If you're ever up for a lengthy discussion about the nuances of each of the above sectors or have an upcoming product that people will love, feel free to drop him a line at [email protected]
Previous article
Click Payments mobile app emphasizes security, privacy and practicality
Next article
eBay launches program to help SMBs move their business online