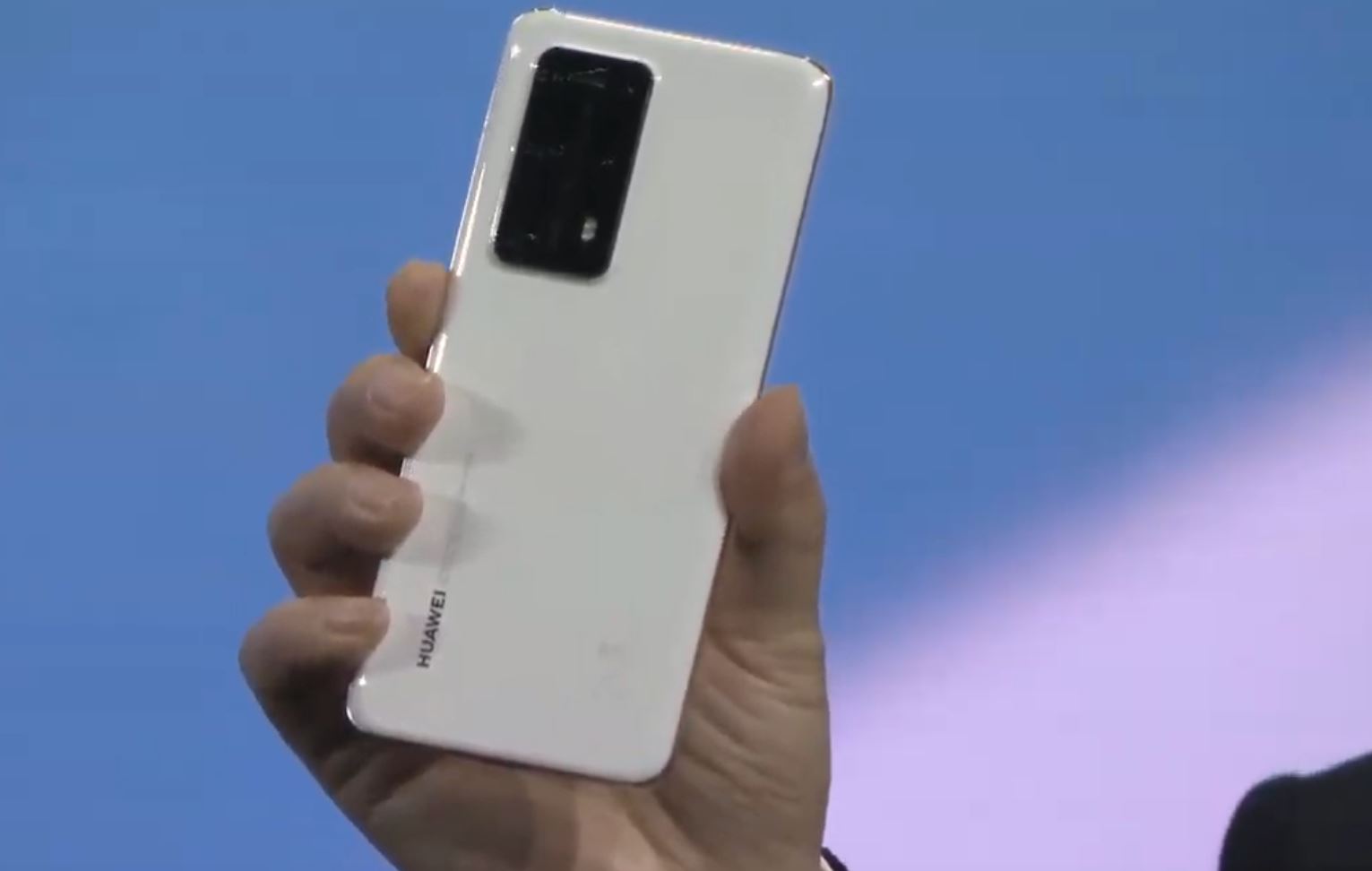 The curve is in. Huawei’s new P40 series feature a quad-curve display, meaning that the glass is curved on all four edges. Huawei says that the added curvature would provide a better swiping experience from the edge.

With photography as its guiding focus, this year’s P40 Pro once again sees major upgrades to its camera. The main sensor has been updated on all three models to the new 50MP RYYB sensor. In addition to the resolution increase over last year, the sensor size has been increased to allow for larger pixels and better low-light capturing mode. Huawei has also enabled four-to-one pixel binning for low light conditions, combining the image data from four pixels to enhance detail at the cost of a lower resolution. When shooting video, the binning count can be increased to 16-to-1.

Whereas the lowest-end P40 has a 3x telephoto camera, both the P40 Pro and the P40 Plus include Huawei’s periscope cameras. The P40 Pro’s periscope camera has a 5x optical zoom range, while the highest-end P40 Pro+ extends that to 10x optical zoom. Their sensors have been upgraded to the RYYB sensors for better low-light capabilities. The image sensors also now feature a new OCTA phase-detection autofocus for faster focusing in low light.

The P40 Pro and P40+ Pro have a depth sensor on the front as well as the rear. This enables gesture controls and facial recognition. The P40 only comes with the image sensor.

Other camera enhancements include Golden Snap, a camera feature that selects the best shot from a sequence of rapidly taken photos. Huawei claims that it performs more than 90 facial feature analysis and 30 pose detection. Another feature is the ability to remove imperfections such as reflections directly on the device.

All three models use Huawei’s Kirin 990 SoC with an integrated 5G modem. The P40 comes with 6GB or 8GB of RAM, while the P40 Pro and the P40 Pro+ comes with 8GB and 12GB of RAM respectively.

Although it doesn’t have Google Play Services, the P40 series will ship with EMUI 10.1 OS based on Android 10. It also now has Huawei’s Celia voice assistant that can place calls, schedule meetings, and translate speech. Huawei’s AppGallery will take the place of the Google Play Store.

In addition to 40W wired charging, the P40 Pro+ now supports 40W wireless charging. The charger will likely be a separate purchase from Huawei.

The P40 Series will begin arriving in Canada in early June. Prices and availability will be announced in the coming weeks.

Tom Li
Telecommunication and consumer hardware are Tom's main beats at IT Business. He loves to talk about Canada's network infrastructure, semiconductor products, and of course, anything hot and new in the consumer technology space. You'll also occasionally see his name appended to articles on cloud, security, and SaaS-related news. If you're ever up for a lengthy discussion about the nuances of each of the above sectors or have an upcoming product that people will love, feel free to drop him a line at tli@itwc.ca.
Previous articleCanadian ICT spending could shrink by 5 per cent in 2020: IDC
Next articleOntario-based tech firm to mass-produce 3D-printed face shields for healthcare workers