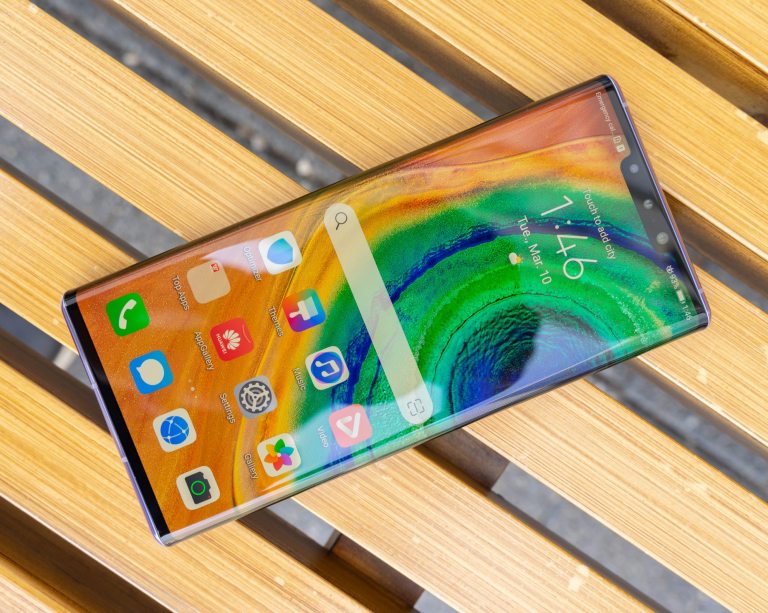 The elusive Huawei Mate 30 Pro will finally be coming to Canada in May, as confirmed by Huawei in an interview with IT World Canada.

As Huawei’s best offer in the high-end smartphones market, the Mate 30 Pro packs a HiSilicon Kirin 990 processor, 8GB of RAM, and up to 256 GB of storage behind a 6.53-inch OLED display. The display rolls off on the edge, a design Huawei calls the waterfall display. Since there’s no room for a volume rocker, users need to double-tap the edge to summon it on-screen.

The Mate 30 Pro carries a center-aligned square camera module with major improvements over the last-gen. It has a 40MP wide-angle camera, a 40MP ultra-wide camera, an 8MP telephoto camera, and a time-of-flight (ToF) sensor. For sports and wildlife shooting the main camera can record at a mind-boggling 7,680 fps for a fraction of a second.

Since Google is still banned from doing business with Huawei, the Mate 30 Pro will ship without Google Play Services. Instead, the phone will come with Huawei’s AppGallery.

First launched on Feb 24, the Canadian version of Huawei’s AppGallery is still in beta, but Huawei told IT World Canada that it already has over 17,000 apps. Speaking from a global scale, Huawei said that its AppGallery has been gaining 5,000 new apps per week. In addition, the company touted that there are now 26 million monthly active AppGallery users in Europe.

Despite the ban, Huawei’s EMUI 10 operating system is still built on Android 10, albeit built with the Android Open Source Project (AOSP). 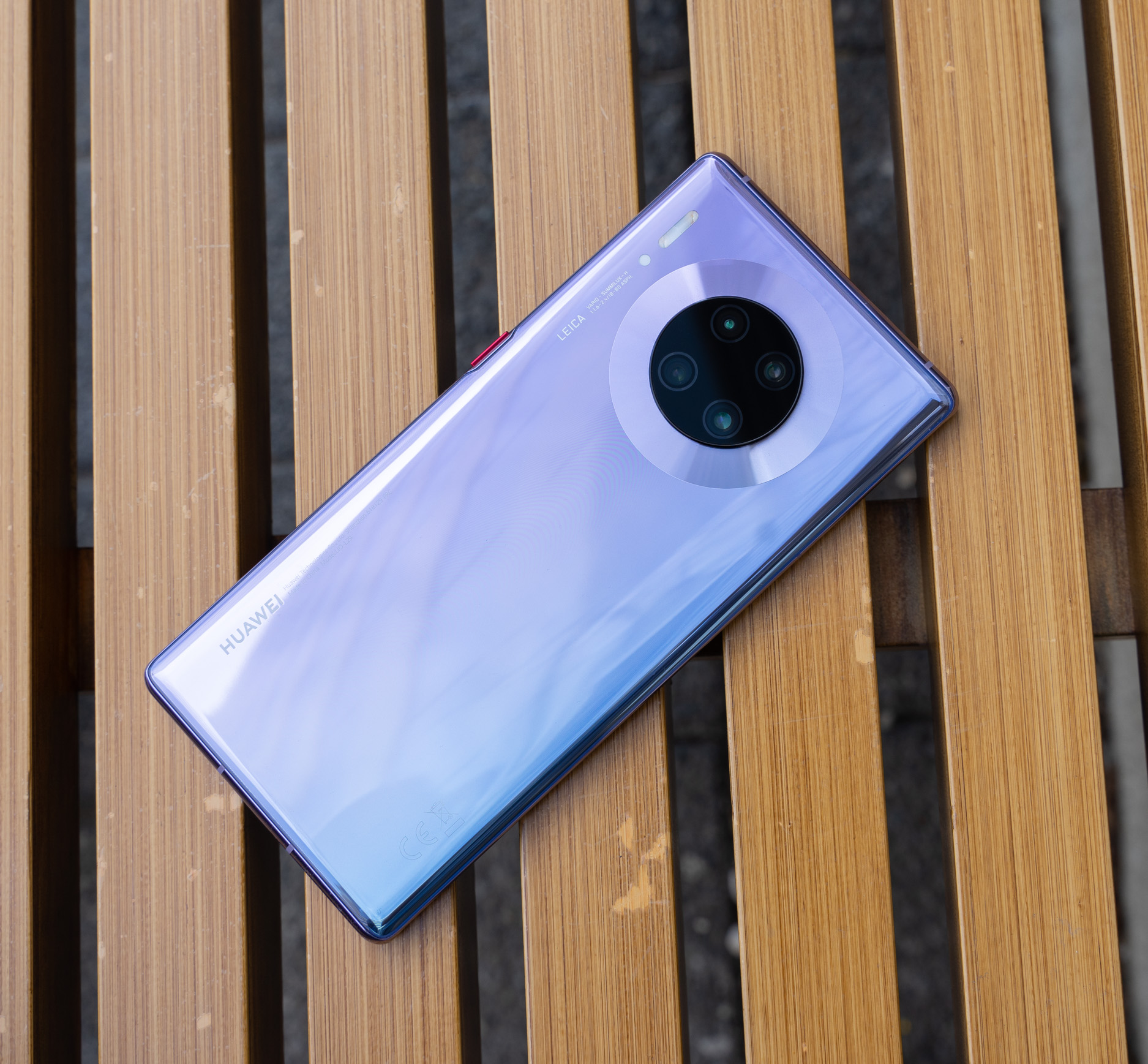 While 5G is slowly being rolled out in Canada, Huawei has decided against releasing a 5G-equipped Mate 30 Pro in Canada.

Huawei has yet to announce an exact release date or official Canadian pricing.

Tom Li
Telecommunication and consumer hardware are Tom's main beats at IT Business. He loves to talk about Canada's network infrastructure, semiconductor products, and of course, anything hot and new in the consumer technology space. You'll also occasionally see his name appended to articles on cloud, security, and SaaS-related news. If you're ever up for a lengthy discussion about the nuances of each of the above sectors or have an upcoming product that people will love, feel free to drop him a line at tli@itwc.ca.
Previous articleCyber Security Today – Avoid this COVID-19 map, get Wise about this phoney website, a big payday for crooks and women in cybersecurity
Next articleHashtag Trending – WWDC goes remote; ISPs and data caps; on-site workers at Google, Facebook