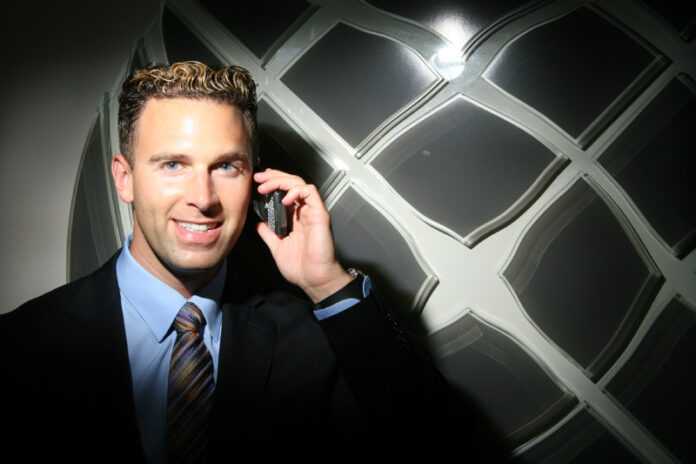 Toronto-based telco Globalive has announced its plan to return to Canada’s wireless market with a bid to acquire Manitoba spectrum from defunct carrier Xplore Mobile.

Xplore mobile, which offered wireless service to customers in the province, shut down in August 2022.

Globalive previously operated wireless carrier WIND Mobile, which it sold to Shaw Communications in 2015, who rebranded the operator to Freedom Mobile. The company offered to buy Freedom back from Shaw in 2022 when it sought to allay competition concerns surrounding its C$26 billion merger with Rogers, but lost out to Quebecor.

Globalive said that when it was operating WIND mobile, it introduced “industry-changing innovation in competition.” The company added that wireless prices decreased by over 20 per cent during its ownership and control of WIND mobile. It hopes to achieve the same results for Manitobans with its bid to acquire Xplore Mobile.

“We are building a national independent wireless carrier across Canada, and we are acquiring spectrum in all markets to realize our long-term vision of a globally competitive telecom market,” said Anthony Lacavera, Globalive’s founder and chairman. “It’s clear by looking at truly competitive markets outside of Canada that these results are only possible by introducing a national pureplay wireless carrier with no legacy, fixed line business.”

This announcement follows Globalive’s repeated digs at the Rogers-Shaw merger and its recent launch of the website NoMerger.ca that enables Canadians to share their message opposing the merger with their Member of Parliament based on the postal code they provide.

Globalive’s bid is subject to Xplore Mobile’s acceptance and to customary conditions. If successful, the acquisition will bring a strong, stable competitor in Manitoba, and the only pureplay wireless competitor in Canada, Globalive says.

Globalive is also in discussions with Telus to expand its existing conditional spectrum and network sharing agreement that currently covers Ontario, BC, and Alberta. This arrangement, which is conditional on regulatory approval, seeks to provide improved coverage and choice to Canadians.

Ashee Pamma
Ashee is a writer for ITWC. She completed her degree in Communication and Media Studies at Carleton University in Ottawa. She hopes to become a columnist after further studies in Journalism. You can email her at [email protected]
Previous article
TechLok launches pocket-sized anti-theft system for laptops at CES
Next article
Federal funding announced to develop the quantum computer of tomorrow