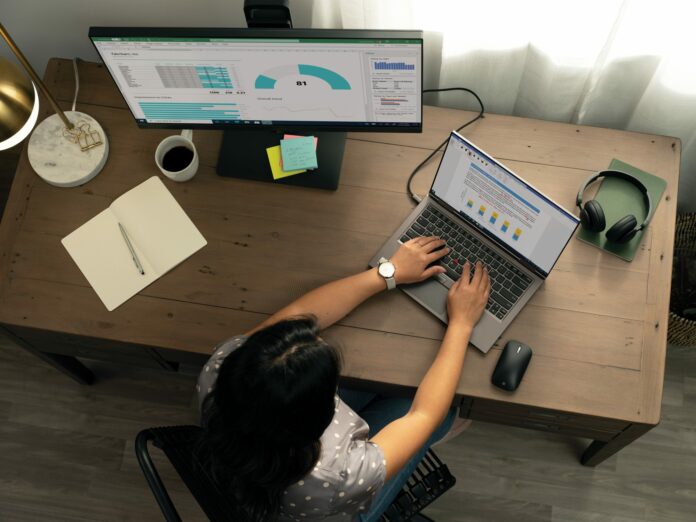 The massive talent shortage that impacted the industry during the first half of 2022 may be smaller following layoffs, however workers have a whole new set of demands as employees, experts say.

Over the past few months, technology companies from Amazon to Shopify have been letting go a significant number of their employees. According to Layoffs.fyi, a startup that’s been tracking layoffs in the tech industry, in this year alone, more than 140,000 people in the U.S. have lost their jobs.

However, even with the numerous layoffs, skilled tech talent is still in demand.

“Despite some of the headlines, and layoffs with some of the big tech companies, we’re still seeing skilled tech talent remain really high in demand,” said Mike Shekhtman, senior regional director at Robert Half.

Shekhtman added that after the pandemic, instability in the tech workforce, and continuous economic struggles, workers are redefining what it means to be an employee. He broke the new demands into three parts: Salary, career growth, and remote work.

“Salary continues to be the number one motivator for individuals as they seek a new position. They are feeling that their salaries are actually insufficient,” he said.

A September report from Bloomberg found that tech workers feel their salaries are not keeping up with the rising inflation. Salaries for people in the industry have actually grown, with U.S. salaries increasing by 3.2 per cent to US$159,000, and engineering management roles still pay the highest among tech roles across Canada and the U.K. However, reports from Hired.com found that those surveyed said they’d start looking for a job immediately if they were denied an expected raise in the next six months.

“You’ve got to pay. You got to pay for those people. There’s a shortage of those talented, highly skilled professionals that is always going to continue,” said Elkhalil.

He added that the demand for this talent is going to continue, so companies will have to start meeting those wants.

“They feel they have limited growth potential in the role that they have. So if I’m a hiring manager for an organization and clearly define a path for somebody coming into my organization, that is a great way to not only retain the people that you have in the business… but also attract new talent as well. Career pathing is really critical for a lot of professionals as they come up the ranks,” Shekhtman said.

Career growth is especially important to a Generation Z, the new generation of workers, as they begin to enter the workforce. An October 2022 study by Workplace Intelligence and Amazon found that 65 per cent of Gen Z and Millennial employees are leaving their current position because they see no way to transition to a new role or career path.

“They’re really looking for growth opportunities…’Can I get up to the next level? What does my path look like?’ That’s huge for them,” Elkhalil said.

The final demand is for remote work options.

A Gallup survey in June of 2022 found that eight in 10 people are working hybrid or remote, while only two in 10 are entirely on-site at their offices. And an AT&T study found the hybrid work model is expected to grow from 42 per cent in 2021 to 81 per cent in 2024.

Elkhalil added that employers and workers are in a bit of disagreement about remote work.

“There is a little bit of a power struggle going on right now between employers and technology professionals. Workers are happy to just work from home…But in some of that, there’s employers now that are pushing back, obviously and saying, ‘hey, we want you to come in one or two days,’ and I’m seeing this struggle go back and forth.”

He said he thinks the hybrid working option will be the model set in place for most organizations.

“But I am seeing that hybrid model is going to be moving forward, because you get the remote but at the same time, you get that collaboration. The employers will get that culture back and they could build something from there.”

To help with this discourse, Shekhtman suggests that employers need to be open about the type of work culture they are trying to create, whether remote or in-person. He said communicating internally and externally will help set the tone of the environment for those looking to join the company. The talent shortage and layoff issue doesn’t have a single solution at this point, because it’s more than just an industry issue but also an economic problem.

He noted that due to immigration backlogs, migration of talent from overseas has been stalled. With the backlog hopefully shrinking in the next year or so, it may permit a larger flow of tech talent from different countries.

He also added that this situation is a great opportunity to continue focusing on upskilling future workers.

“There is still a tremendous opportunity to really educate our up-and-coming future when it comes to kids, getting them much more acclimated and creating opportunities in the school systems to promote technology.”