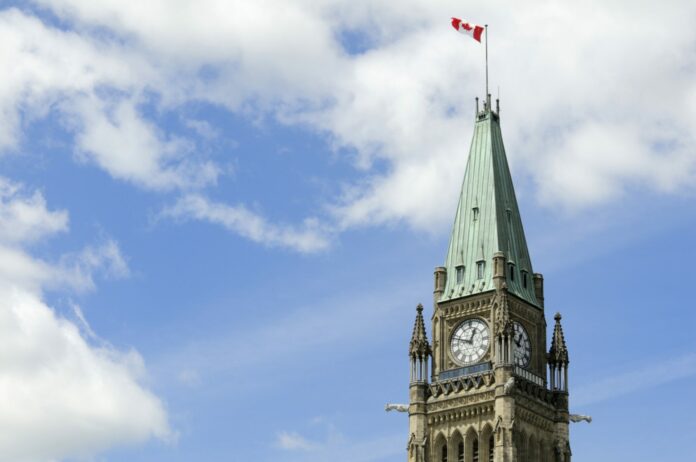 The Canadian government announced a CA$6.7 million fund for Telus Communications to bring its PureFibre internet service to rural residents of British Columbia.

The funding is part of the Rapid Response Stream of the $1.75 billion Universal Broadband Fund announced Nov.9, 2020, of which $150 million were set aside for connectivity projects that could be completed by November 2021.

“Connecting every Canadian household, every business and every community is a key part of our pandemic response,” said Patrick Weiler, member of Parliament for West Vancouver–Sunshine Coast–Sea to Sky Country during the press briefing. “Connecting rural households will create economic opportunities in rural communities and improve the quality of life in rural and remote areas.”

Minister Monsef said in the press brief that the government has approved 20 projects in British Columbia, totalling around $90 million, which will bring faster internet to 28,000 households in the region.

Canada’s Connectivity Strategy aims to bring 50mbps download and 10mbps upload speeds to all Canadians. As a part of a multi-year plan, the 1.75 billion Universal Broadband Fund aims to connect 98 per cent of Canadians to high-speed internet by 2026 and 100 per cent by 2030.

Tom Li
Telecommunication and consumer hardware are Tom's main beats at IT Business. He loves to talk about Canada's network infrastructure, semiconductor products, and of course, anything hot and new in the consumer technology space. You'll also occasionally see his name appended to articles on cloud, security, and SaaS-related news. If you're ever up for a lengthy discussion about the nuances of each of the above sectors or have an upcoming product that people will love, feel free to drop him a line at [email protected]
Previous article
Trend Micro research says less than 40% of Canadian healthcare organizations understand cloud security
Next article
Hashtag Trending, Feb. 19 – CRA locks users’ online accounts; Facebook banks news in Australia; Uber takes down UberChats app