The updated 13-inch MacBook Air brought a breadth of new features that should make it a worthy upgrade to last year’s model.

In this iteration, the MacBook Air has finally ditched Apple’s old butterfly keyboard for the Magic Keyboard released with the 16-inch MacBook Pro. Compared to the older keyboard, the MacBook Air’s new Magic keyboard has a deeper 1mm key travel and should be much more durable. In recent years, the butterfly switch keyboards on MacBooks have earned a reputation for being unreliable, so this change is both welcoming and necessary.

The new MacBook Air now uses Intel’s latest 10th-gen Y-series mobile processors, but the base configuration only includes the dual-core i3 processor instead of an i5. Stepping up to an i5 or i7 processor gets you two more cores, which means significantly better multithreaded performance. With that said, the quad-core models also come with 512GB of storage and cost at least $400 more, pushing them into MacBook Pros’ price range.

Storage capacity has been increased as well. The MacBook Air now sets the baseline at 256GB of NVMe SSD storage, double the starting capacity of the previous-gen. Apple also offers 512GB, 1TB, and 2TB storage options.

Intel’s 10th-gen processors have a new memory controller with support for LPDDR4. Thus, it was unsurprising to see the MacBook Air using the much faster and energy efficient LPDDR4X memory for the new MacBook Air. The memory operates at 3,733MHz and comes in 8GB or 16GB configurations.

The last upgrade is the price. The new MacBook Airs now start at CA$1,300, $150 lower than the previous generation. Models with quad-core processors start at $1,700. All models are available for purchase now online through the Apple store.

Apple’s new iPad Pro comes with a new processor and a new wide-angle camera, but it’s its trackpad and LiDAR Scanner that stole the show.

Apple’s new LiDAR Scanner is a lightning-fast depth sensor. It measures the depth by casting infrared light onto the scene and calculates the return time difference between the reflected photons. In essence, Apple’s LiDAR Scanner is a time-of-flight sensor, which is a subset of LiDAR technology.

An essential component to iPad’s productivity–the detachable keyboard cover– has received the same keyboard switches as the new MacBook Air. New keyboard switches aside, iPad Pro’s detachable Smart Keyboard Folio now has a trackpad. Trackpad support has been added to iPad OS as well to include a circular cursor that adapts to the task at hand.

The iPad Pro’s camera array looks nearly identical to the iPhone’s. Complimenting a 12MP wide-angle sensor is a new 10MP ultra-wide camera sensor. Although snapping pictures with a tablet is less intuitive than with a phone, the larger display and new LiDAR sensor could prove useful for streaming and AR tools. 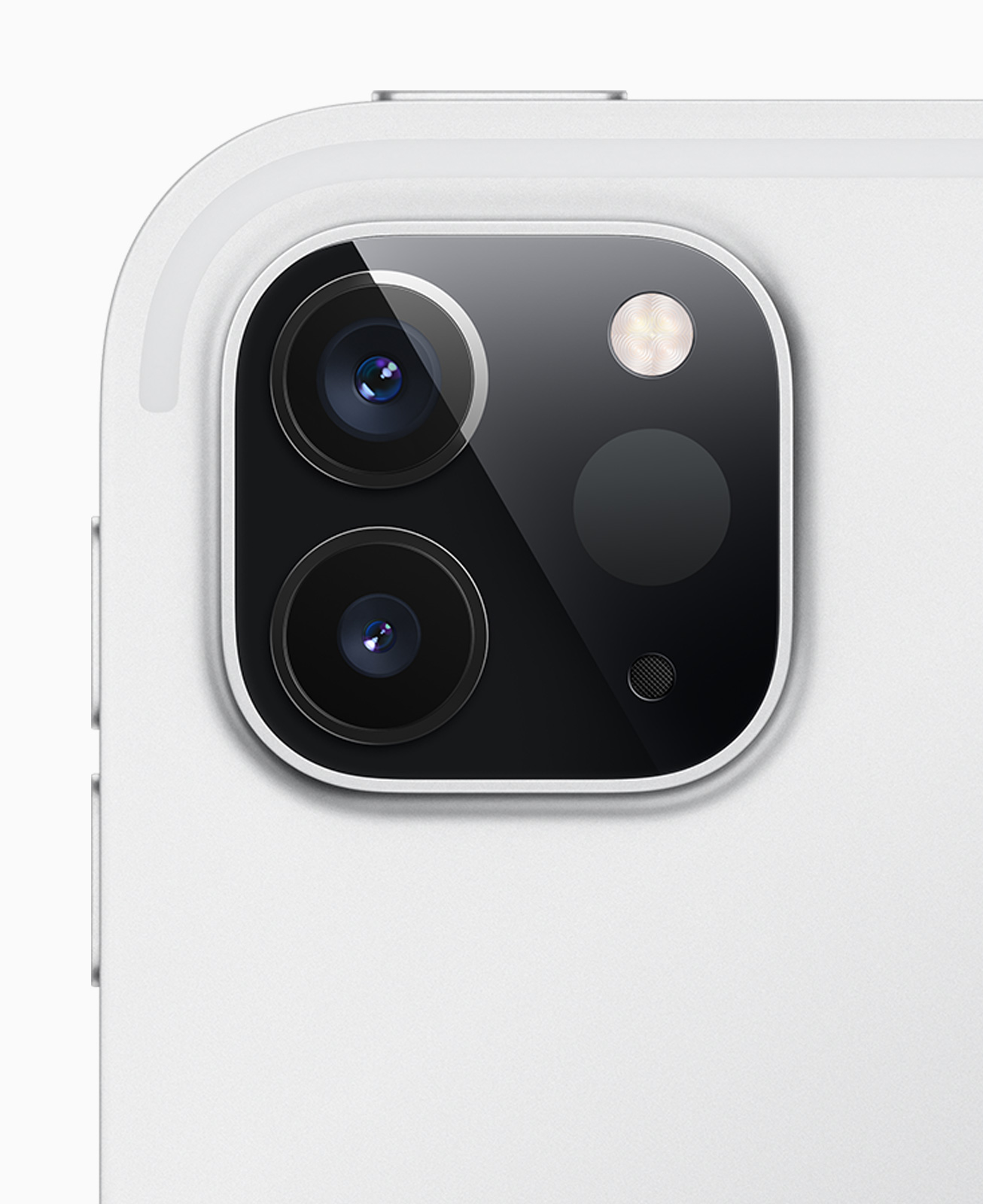 The new iPad Pro is available now online through the Apple store with the 11-inch model starts at CA$1,050 and the 12.9-inch model at CA$1,500. LTE support can be added for an extra $200 to the respective prices. The Magic Keyboard attachment will be purchasable in May for CA$400.

Tom Li
Telecommunication and consumer hardware are Tom's main beats at IT Business. He loves to talk about Canada's network infrastructure, semiconductor products, and of course, anything hot and new in the consumer technology space. You'll also occasionally see his name appended to articles on cloud, security, and SaaS-related news. If you're ever up for a lengthy discussion about the nuances of each of the above sectors or have an upcoming product that people will love, feel free to drop him a line at [email protected]
Previous article
Hashtag Trending – Remote work’s downsides; Supercomputer helps COVID-19 research; New iPad Pro goodies
Next article
IBM says it will integrate Debater tech into Watson