Apple today announced the iPhone 11 series with an upgraded processor, camera, and new color options at its Sept. 10 launch event held at the Steve Jobs Theater in Cupertino.

Although their contours remain the same, the iPhone 11 Pros have a new matte rear finish. Their shells are a blend of metal and glass. A prominent notch still hangs from the top bezel, and the Apple Lightning port makes a reappearance, scrapping the hope that Apple would finally adopt USB-C.

Both phones feature the Super Retina XDR display that features two maximum brightness levels. By default, it can be dialed to an impressive 800 nits. But when displaying HDR content, it can push all the way up to 1,200 nits. 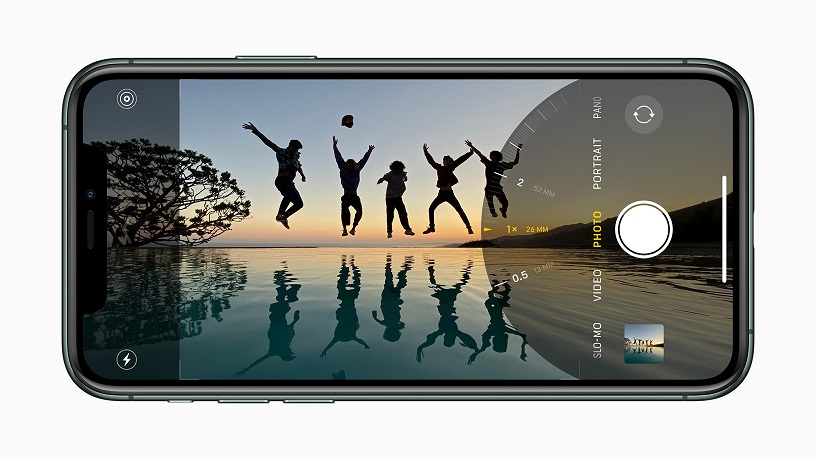 Apple has been trailing in the camera war. It neither has the triple cameras of other flagship phones, nor does its image processing stack up to Google’s. The iPhone 11 Pro and iPhone 11 Pro Max looks to enforce shooter performance by adding a new 12MP ultra-wide camera to the 12MP standard wide camera and the 16MP zoom camera. In addition, the standard wide camera–the one that’s used the most –features an improved 12MP sensor with faster focusing in low-light. 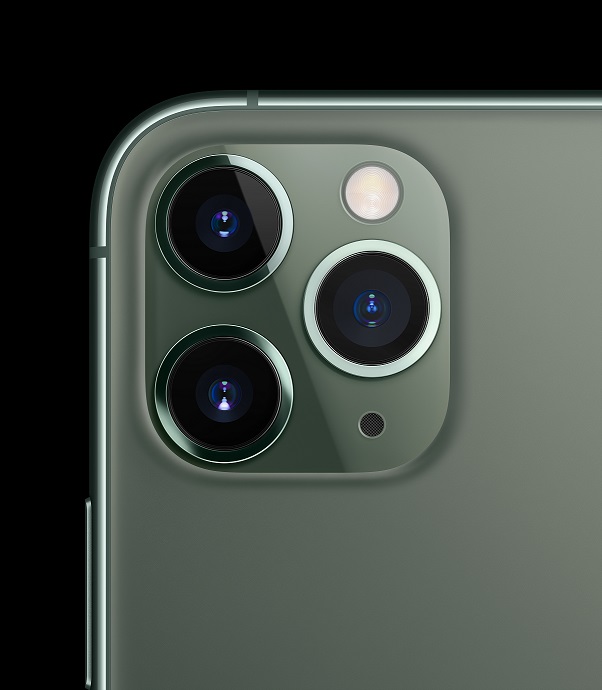 A new Apple U1 wideband location tracker chip makes its debut inside the iPhone 11 series. Apple’s product page describes it to allow iPhone 11 to locate other U1-equipped Apple devices, which can be handy for file sharing via Air Drop. Also new is Wi-Fi 6 support.

The iPhone 11 Pros are lined with the largest battery Apple has ever shipped. According to their product page, it can last four hours longer than the iPhone Xs and up to 18 hours of video playback. Thankfully, it includes an 18W fast charger this time around, which can charge the battery to 50 per cent in 30 minutes.

Out of the box, all iPhone 11 models run Apple’s latest iOS 13. Announced in June, iOS 13 is a significant overhaul to iOS 12 and boasts a number of improvements including system-wide dark mode, faster facial recognition, reduced download size, interface adjustments, and a host of performance optimizations.

Unfortunately, the iPhone 11 does not support 5G networks. This feature will likely be integrated into the 2020 iPhone refresh when 5G networks become more commonplace.

The less robust but more affordable iPhone 11 comes in a 6.1-inch display size. Judging by the specification sheet, it seems to use the same Retina display technology as the iPhone X series. 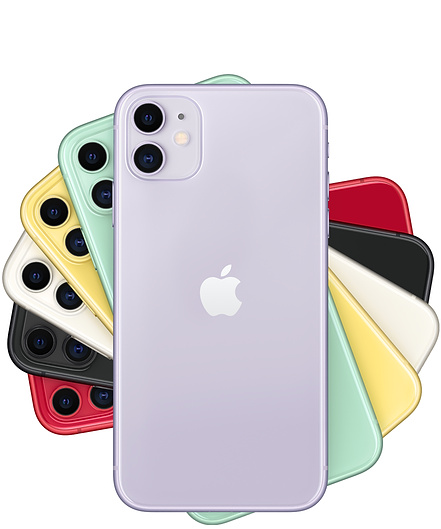 While the iPhone 11 makes do with just two cameras, it’s still an improvement over the iPhone XS. Its standard wide-angle camera uses the same new sensor as the new iPhone 11 Pros, and the telephoto lens has been swapped out for the ultra-wide camera.

Battery life has seen a slight increase, lasting one hour longer than than the iPhone XR. And yes, it also includes the 18W fast charger.

These distinctions aside, the iPhone 11 inherits much of the robust hardware of the iPhone 11 Pros. Since it still features the A13 Bionic chipset, performance should feel the same across all the iPhones.

The iPhone 11 will be available in Black, Green, Yellow, Purple, White, and Product Red. Pricing starts at CAD$979.

Tom Li
Telecommunication and consumer hardware are Tom's main beats at IT Business. He loves to talk about Canada's network infrastructure, semiconductor products, and of course, anything hot and new in the consumer technology space. You'll also occasionally see his name appended to articles on cloud, security, and SaaS-related news. If you're ever up for a lengthy discussion about the nuances of each of the above sectors or have an upcoming product that people will love, feel free to drop him a line at [email protected]
Previous article
Samsung Galaxy Fold won’t get a Canadian release
Next article
Student survey reveals 95% of students feel mandatory online courses are a bad idea