AI’s predictive, transparency and IoT capabilities on bank executives’ minds, according to Accenture 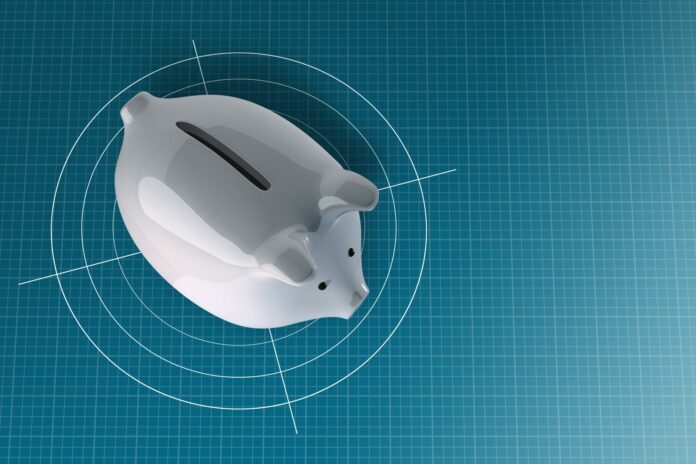 Canadian banks have been using AI to automate repetitive, manual tasks, such as AML transaction monitoring and credit card fraud detection for more than a decade, but a new report suggests executives are raising the accountability bar to new levels to ensure machines are handling consumer data properly, and investing in the infrastructure needed to accomplish the task.

“The discussions we’re having with most of our banking clients, and frankly this is true across all industries, is the use of data to make critical business decisions, and using AI to improve their predictive capabilities, is really top of mind for executives,” Jodie Wallis, Accenture’s Canadian AI lead told ITWC. “There is a general recognition that getting the data equation right is critical, but that just sets the stage of types of critical AI capabilities that are really required to drive the business forward.”

Accenture’s Banking Technology Vision 2018 report says 86 per cent of banks and IT executives that were interviewed think technology, especially AI, is increasing the level of integration between financial services and their customers. Nearly 80 per cent of bankers believe the majority of bank-customer interactions will be conducted through AI in the next few years, making machines the “face” of the organization.

Upside of AI is highest in three areas, according to bankers:

And while 90 per cent of bankers agree that employees and customers need to understand the general principles used to make AI-based decisions, 75 per cent of them agree banks aren’t prepared to face the societal and liability issues that come with having AI making customer-facing decisions every day.

“Many AI algorithms, particularly in the deep learning space, are very difficult to explain to the lay person,” said Wallis, adding certain predictive capabilities, such as hiring or lending, must be explained.

But banks should be mindful when allocating resources to solve this issue, said Wallis, as not every predictive capability needs a high level of explainability.

“My concern, as someone who is passionate about AI, is that people will say, ‘well because this lending or employee decision has to be explained, that means everything we do absolutely needs complete explainability’, and then we might limit our ability to do things like predict branch traffic and other similar, more benign items,” she said.

Banks are also making major investments in cloud in order to access the computational power needed to process real-time data coming from the IoT sector. This will require a renewed focus on hardware, according to Accenture. The report says 88 per cent of bankers agree that generating real-time insights from the volumes of data expected in the future will require computing at the edge, where data is generated.

Unstructured data, such as recorded phone calls in the form of .wav files, will no longer remain locked away in a folder, but will instead, be deconstructed to extract specific data that can be used for predictive decision making, explained Wallis.