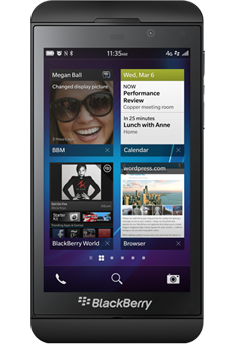 With the release of 10.1 Gold, the software development kit (SDK) for the BlackBerry 10 OS, developers have a number of new tools to help then when designing apps for BlackBerry’s new operating system. And users have a hint at some of the features they could be getting in the best OS update.

Asset selection: An asset selector feature has been built into the QNX Momentics IDE to help developers when writing for both all-touch and keyboard devices. Different visual assets can be used depending on the resolution and theme of the device.

Other new features of note include the ability to create your own keyboard shortcuts within apps, key listeners to handle any key press that produces a character, the ability to query for display technology, and sandbox testing for the Payment Service.

Previous article
Forget QWERTY vs. touchscreen: Future smartphones will be controlled with your eyes
Next article
UK-based job search startup comes to Canada