No slowdown in sight for dynamic tech hub in Mississauga 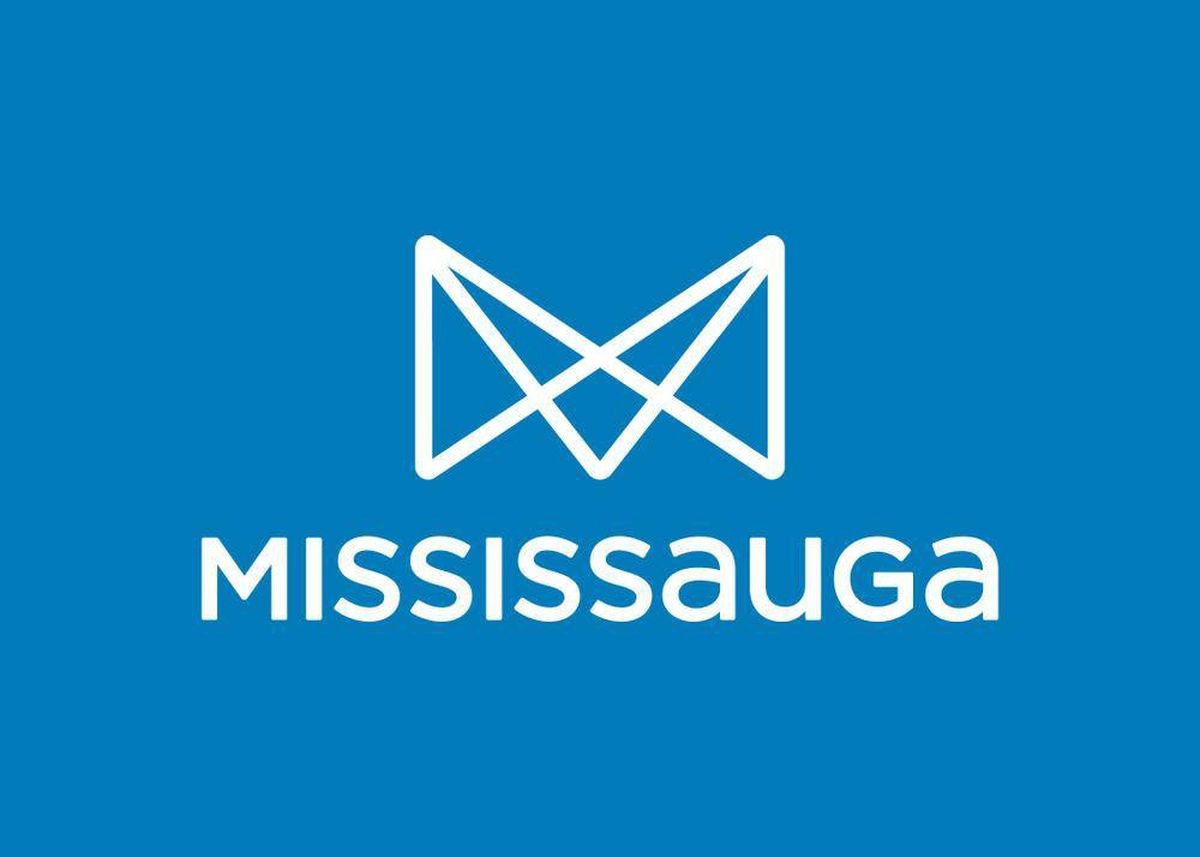 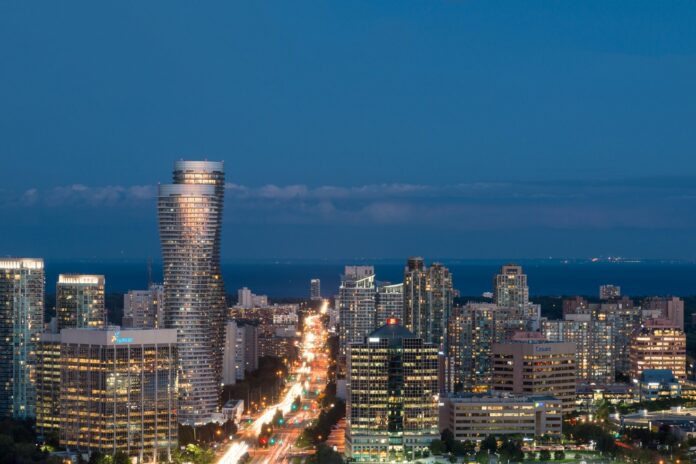 Did you know that Mississauga is home to nearly 1,000 IT companies? Not many do. Perfectly situated between Toronto and Waterloo in Canada’s Innovation Corridor, Mississauga has attracted some of the largest IT companies in the world, and is a top-choice destination for innovative tech companies seeking world-class talent.

“We are situated at the heart of things, in the middle of the bustling Toronto-Waterloo Corridor,” said Bonnie Brown, Director Economic Development, City of Mississauga, noting that the city is predicted to grow its population by 25 per cent over the next 30 years. “As part of the Corridor, companies who come here have access to 7.7 million residents, a labour force of 4.3 million, and 400,000 students. It’s an exceptionally large and diverse population for companies large and small to draw upon.”

A Great Place to Work

There are many reasons why business leaders decide to establish a presence in Mississauga. Here are just a few quick facts about the city:

For the second straight year, Mississauga took Foreign Direct Investment (fDi) Magazine’s Mid-Sized Americas City of the Future award for 2021-22. The city placed second for both Economic Potential and Business Friendliness, and third for Connectivity. The city saw more foreign investment in 2020 than in 2019, and continues to draw interest – firm evidence of a city that is thriving even through global disruptions.

A Great Place to Live 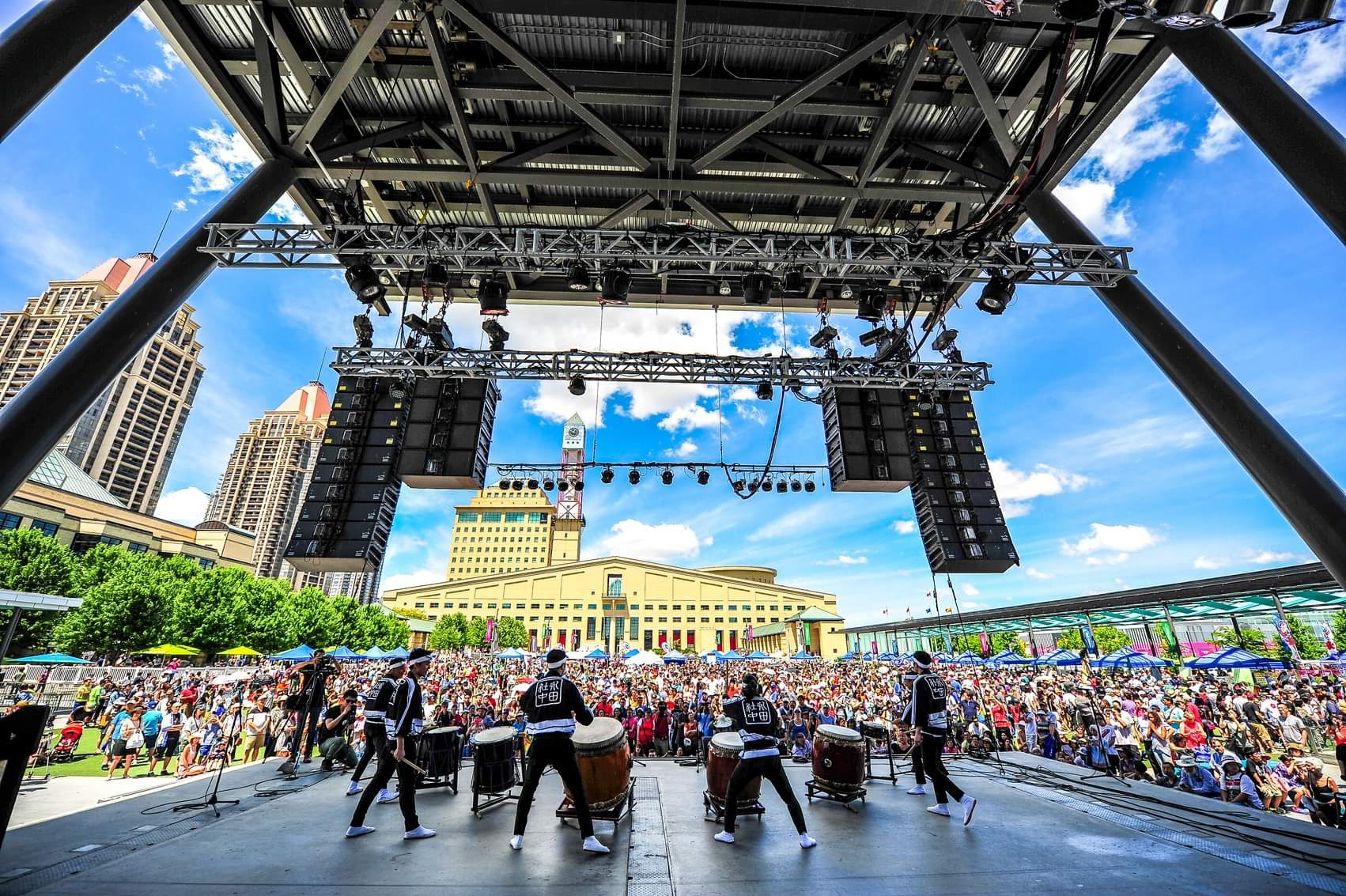 Naturally companies looking at Mississauga will go beyond hard numbers. Livability is perhaps equally important. “This is where Mississauga really distances itself from the pack,” said Brown. “Our downtown is vibrant and lively, and whether there’s a concert or a cultural festival or other event going on, there’s always a buzz in the air. And for nature lovers there are more than 500 parks and 65 scenic trails to enjoy and explore.”

Among the organizations thriving in Mississauga:

“This is but a small sample of the future-facing organizations maintaining a presence in Mississauga,” said Brown. “Naturally the global crisis presented us with some interesting challenges, some of which we’re continuing to work through, however the ICT sector in Mississauga has kept growing both in number of businesses and in employment, and we continue to attract some of the brightest minds from around the world.”

From a corporate perspective, there are many reasons for an organization to base itself, or open a branch office, in Mississauga. Here are some of those reasons