Where your phone can’t go with you 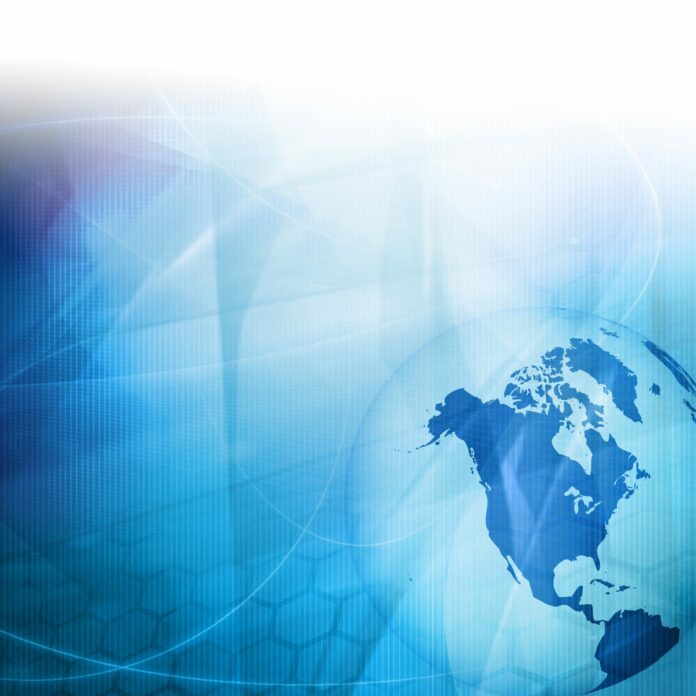 In metropolitan areas, we’re spoiled by the wealth of cellular coverage available. We have both local carriers and national carriers, all of whom blanket population centres with signal.

In less populous areas, however, it’s a different story. You’re lucky if one, or maybe two of the major carriers can get a signal into the space, and sometimes you have to make do with lower bandwidth or a hyper-local service. Checking out carriers’ coverage maps makes it clear that coverage is certainly not yet universal.

We can’t entirely blame the carriers. It’s expensive to build out the infrastructure to support cellular service, so where there’s a shortage of customers, that area slips to the bottom of the list. Carriers hit the high-density, high-revenue regions first. They can’t afford to build elsewhere without that cash flow.

There are, unfortunately, some places that are so remote or so difficult to build in that cell towers are out of the question. Regions of northern Ontario, northern Quebec, much of the Yukon, Northwest Territories, and Nunavut, the interior of BC and inland Newfoundland and Labrador are huge blank spots on virtually all of the coverage maps. The terrain may be unsuitable for cellular (it needs line-of-sight transmission paths, so mountains can be a challenge), or there just may not be enough customers to justify the cost. In these regions, satellite phones that rely on what are basically orbiting cell towers may be the only mobile phone option. They’re expensive and slow (remember dial-up?), but sometimes they’re all you can get.

Then there are the spotty areas where signal is intermittent or weak. We’ve probably all experienced those weird spots where the signal drops out if you’re standing in the wrong place, or you have to walk outside and go through all sorts of weird contortions to get a bar or two. They’re often on the edge of carrier coverage regions. Cell signal boosters may help there – they amplify the signals that do exist, receiving them on a high-gain antenna on a pole or on the roof of, say, a cottage, running them through an amplifier, and rebroadcasting them from an inside antenna to cell phones. Kits run from about $500 up.

Finally, there are those funny overlap areas, where one carrier has decent coverage, and another fades out. For that issue, most carriers offer extended coverage across Canada. Rogers, for example, provides access to Extended Coverage at no extra charge to postpaid customers who occasionally travel into Extended Coverage areas. The usage is counted as part of the allotment in your plan.

It’s definitely a nice feature to have, whether you live outside the major population centres or just venture outside the city occasionally.

Lynn Greiner
Lynn Greiner has been interpreting tech for businesses for over 20 years and has worked in the industry as well as writing about it, giving her a unique perspective into the issues companies face. She has both IT credentials and a business degree.
Previous article
Four worry-free roaming tips for your road warriors
Next article
Four things your business can do with LTE