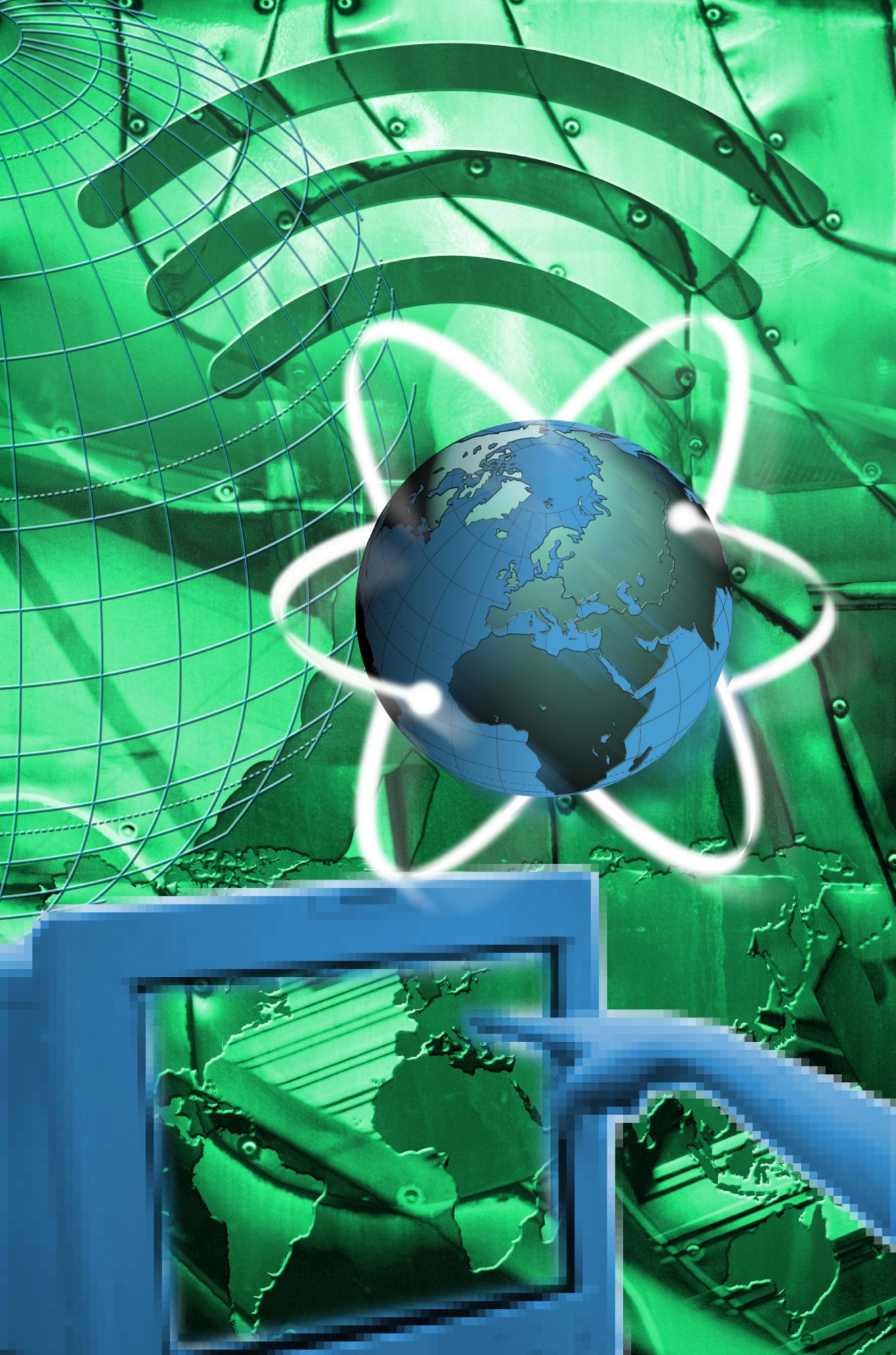 Technology has a way of transforming businesses and lives, of fundamentally changing what is possible for peoples and companies to achieve. But technology also has a way of being very cruel to those who don’t recognize the transformations it enables.

The immovable object of time-tested industry giants have time and time again bent to the irresistible force of change that certain technologies can bring. Consider the case of Eastman Kodak – the company literally invented the concept of digital photography, but was so afraid of the new technology’s ability to kill the goose that was laying it the golden egg when it came to film and printing that it did its best to downplay, hide, and out-and-out eliminate the new technology. The strategy worked for a while. But ultimately, the company’s desire to retain its current and successful business model could not overcome the power of revolutionary innovation. Today, Eastman Kodak is no more, and more photographs are being taken than ever thanks to small, cheap camera sensors that are embedded in just about every personal technology device.

But where digital photography was a revolution that reshaped a single industry, the Internet of Things (IoT) is a technology-driven revolution that has the ability to reach across every imaginable industry – a horizontal revolution, if you will.

And it’s not necessarily a revolution that’s far away. According to PricewaterhouseCooper’s 2015 survey of business attitudes around IoT, one-fifth of companies across all industries are today investing in IoT sensors. The power of the Internet of Things for business comes primarily in the instant and actual data it can provide, whether it’s mining equipment that “reports” the conditions of an upcoming breakdown before production is brought to a halt, or a vine that reports to the winery when the grapes are ready to become the perfect Cabernet Sauvignon.

While PwC gives respect to the energy and mining industry for being the first to really capitalize on the value of interconnected sensors feeding accurate information into the business in real time, it also notes that financial services, technology, healthcare and automotive are also making tangible strides. And ultimately, this is everybody’s game to play.

“Every industry will see their productivity, market intelligence and reporting processes shaped by the IoT,” PwC writes in its report.

Rick Huijbregts, vice-president of industry transformation at Cisco Canada, has been talking to customers about IoT for a long time, dating back to leading Cisco’s charge to embedding networks and sensors into building projects. And across industries, he says, the conversation is changing.

“Two or three years ago, we had to convince people that things should be connected. Now, we all agree. We’re not talking about whether they should do it or not,” he says of customers pursuing an IoT strategy. “We’re talking about the cost of not doing it.”

It’s safe to say that even those who are a long way along their own IoT strategy don’t know exactly where the journey will end. Even those who live, breathe, eat and sleep IoT 24/7 are reticent to speculate on where the potential for business and societal transformation will come to an end. But just because the endgame is not necessarily clear for your organization right now doesn’t mean that you don’t need to be thinking – and more important, acting – on the first steps of your strategy.

Second steps, after all, are built on first steps. And third steps on second steps.

“The advantages that IoT technology brings aren’t always obvious,” the PwC report notes. “It will take smart CEOs, COOs, CMOs and CIOs to imagine how a connected business can provide value for its customers and stay ahead of the competition.”

But mostly, it’s important to start to take steps. Those who don’t, Cisco’s Huijbregts warns, risk starting the game already at a significant deficit.

“Nobody goes to a travel agency in the mall anymore. Nobody writes cheques any more. Industries tend to think they are safe, but to stay relevant, every industry must embrace and understand the changes facing them,” Huijbregts says. “True business transformation doesn’t come easy. If you wait for a while to think about it, it’s too late.”

The good news is that even for those who haven’t been early adopters, there’s still a window of opportunity. They can skip the debate over whether or not there’s value in connected sensors, and move straight to figuring out which connected sensors and which data points will drive the most value for their business.

“The debate over whether everything should be connected is over. But taking it to the level of delivering business outcomes is still ahead of us,” Huijbregts says. “We have the foundation. Now, we have to put our imaginations to work and start to digitize and re-invent. We have a long way to go, but everything is on the table, and anything can happen.”