Developing an IoT plan: does your strategy stack up? 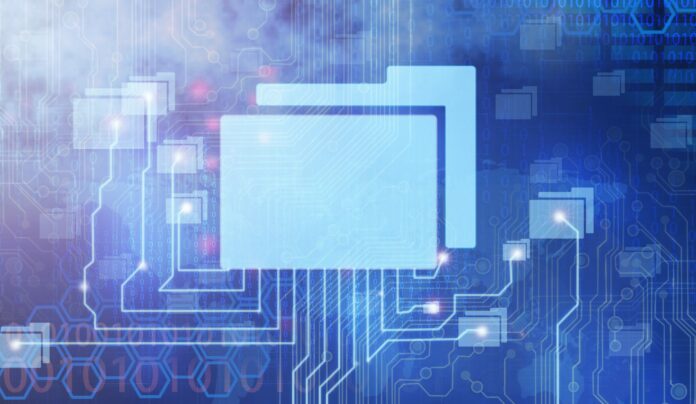 We’re hearing a lot these days about the Internet of Things (IoT) and its potential to fundamentally change the way we do business, but many companies are just developing their strategy, and are asking the question: how does our IoT strategy stack up?

That’s the question that was tackled in a recent IT World Canada webinar, sponsored by Rogers. ITWC CIO Jim Love, who moderated the webinar, argued IoT is well on its way to becoming a strategic and competitive driver for businesses of all sizes.

“IoT has captured our imagination,” said Love. “Studies show only a small percentage of companies have an IoT strategy and yet, at the same time, IoT is gaining momentum in key industries. In a lot of cases you may not realize how fast this is moving.

It can help to start with definitions. Eric Simmons, general manager of the IoT business for Rogers, offered his take on defining the Internet of Things.

“At its simplest form, it’s taking everyday objects like a vending machine, a car or a truck, putting a sensor or a wireless modem on that device to capture information, either in real time or whatever’s relevant for the solution, taking the information, analyzing it, and leveraging it to make faster and more informed business decisions,” said Simmons. “And where necessary, automating those actions.”

While IoT is an emerging market in Canada, it’s also an evolution of the machine to machine (M2M) market that is already well-developed. IDC Canada predicts IoT will be a $21 billion market by 2018, and Gartner says IoT has replaced big data as the most hyped technology.

“IoT is a disruptive technology, and most Canadian organizations aren’t ready for the coming disruption,” said Simmons. “Many won’t survive.”

A number of trends are helping to set the table for IoT, and make it a more powerful business driver than M2M ever was: cloud computing, big data, analytics, social media and mobility. All are providing key building blocks to enable an automated, intelligent, real-time IoT network.

“It has really led to an environment that makes IoT easier for companies to adopt,” said Simmons. “Earlier, putting the pieces together was complex. Now, it’s easier to do, the return on investment is quick, and the cost models have come down signifigantly.”

Businesses can now collect information with intelligent monitoring, analyze the data with intelligent analytics, and even automate the action taken based on that data. Examples can include tracking the temperature of food in the supply chain, where vehicles are in your fleet, or even the vibration on a key piece of machinery.

The benefits of a successful IoT implementation can include increased revenue from new business models and big data analytics, cost reduction from operational efficiency and preventative maintenance, and improved customer service through new customer experiences and differentiation.

Take the Coca-Cola Freestyle machines, which we’ve all probably seen in a fast food restaurant or at a movie theatre. They allow us to choose from hundreds of drink combinations – raspberry Diet Coke, anyone – but can also be supply replacement-intensive for the operator.

Simmons said Coca-Cola wanted to create a differentiated customer experience, and so it built IoT technology into the machines. Letting users share their drink combinations from the machine to their friends on Twitter and Facebook was one customer innovation. But the more interesting IoT is on the back end.

“They worked with Salesforce and used Chatter to take machine data from sensors on the syrups and CO2 cartridges to track the usage and fill rate, and do analytics on when the tank will empty,” said Simmons. “That’s put into the Salesforce Service Cloud, which re-orders what’s needed and notified the person in store. That way, syrups are never out of order and there’s no work for the store.”

When it comes to getting started with IoT, Simmons offered six tips for companies that are unclear about where to start:

Jeff Jedras
Jeff Jedras is a technology journalist with IT World Canada and a member of the IT Business team. He began his career in technology journalism in the late 1990s, covering the Ottawa technology sector for Silicon Valley North and the Ottawa Business Journal. He later covered the technology scene in Vancouver before joining IT World Canada in Toronto in 2005, covering enterprise IT for ComputerWorld Canada and the channel for Computer Dealer News. His writing has also appeared in the Vancouver Sun & the Ottawa Citizen.
Previous article
Securing the Internet of Things
Next article
Internet of Things: It’s not just for IT managers