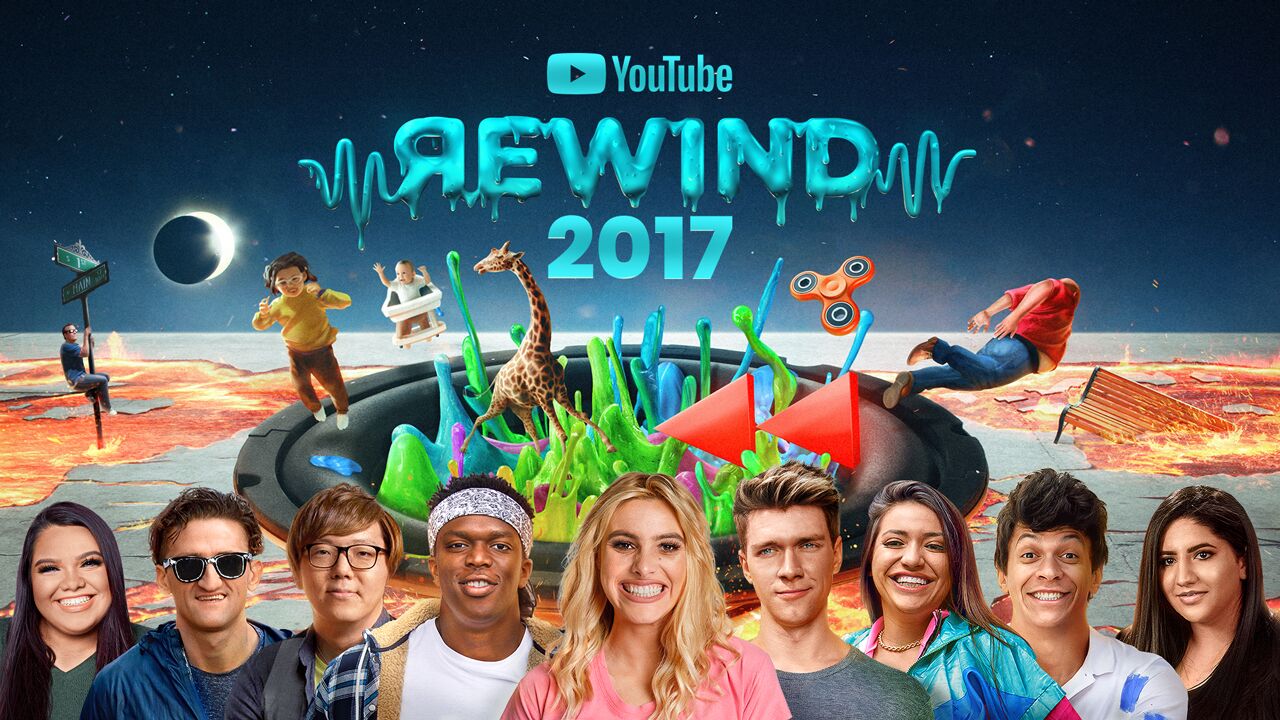 Many of us can’t wait for the timer to hit zero on that “You can skip to video” button. But every once in a while, commercials can have a powerful impact on their audience. Sometimes they make us laugh, make us think, or a combination of both. Many of the top 10 commercials on YouTube Canada, released as part of this year’s ‘Youtube Rewind’ recap, tugged on heartstrings by tying into Canada’s 150th birthday, and in doing so, successfully highlighted some of Canada’s greatest attributes while seamlessly plugging in product names along the way. The YouTube Canada Ads Leaderboard showcases the most creative ads that Canadians chose to watch during the year, and is determined by an algorithm that factors in audience engagement (watch time, likes, shares), video views, and audience retention. In addition, the leaderboard factors in organic versus paid views.

Chevrolet successfully highlights the best parts of Canada in this ad for its The Canadian Dream Campaign, and it remains genuine the whole way through. Beautiful shots of nature that include lush forests, rolling plains and country roads are combined with a diverse group of people living out their daily lives. An orchestral score adds to the powerful presentation and ultimately makes one proud to be Canadian.

Being a parent is hard on its own, but being a parent with a child in the hospital adds a whole other level of challenge that few can relate to. This minute-and-a-half video from The Hospital for Sick Children gives us a glimpse into several mothers’ lives as they push through the daily struggle of having a child in the hospital. The video ends with a plug for SickKids’ Get Better Gifts campaign that helps one create customized gifts for someone special in their lives while simultaneously helping the children in the hospital. Powerful and to the point.

This April Fool’s joke and Canada 150 tie-in from WestJet – which was strangely released a day before April Fools –  follows Richard Bartrem, the airline’s vice-president of marketing and communications, as he lulls you into believing that the company is rebranding itself as Canada Air. Bartrem performs several popular Canadian pastimes like skating, cross country skiing and bumping into people and saying sorry, before dropping the bomb that the whole rebranding thing isn’t real. It’s easy to see through the ruse now, but WestJet had a lot of people scratching their heads upon seeing this for the first time.

Some of Canada’s most popular tropes are in full effect in this one-minute commercial that follows two people chasing a bottle of Coca-Cola across the country. While the overall premise is over-the-top, even for a commercial, the gorgeous shots of rolling plains, farmland and the CN Tower make for a catchy video that ties in well with Canada’s 150th birthday, and works surprisingly well with Bryan Adams’ You Belong to Me.

Nintendo managed to make good on its promise to build a console that you can play on your TV and take with you wherever you go, and this commercial encapsulated all of those functions perfectly. The Nintendo Switch is shown to be fully-functional while it’s undocked and played alone, and also capable of multiplayer, regardless of location. We witness how easy it is to connect the console back into its docking station while watching some of Nintendo’s most popular titles, such as Zelda and Mario Kart, in action.

Budweiser’s 2017 Super Bowl Commercial tells a genuinely interesting tale about the beer’s founder and his journey to America. Mixed with a soothing orchestral score, the short video manages to deliver an emotionally-charged representation of Adolphus Busch and his journey to St. Louis where, with the help of his friend Carl Conrad, ultimately created a “Bohemian-style” lager that has taken the world by storm.

What can’t be discussed over a beer? In this four-and-a-half-minute video, Heineken does a great job of pairing up complete strangers with totally opposing views on some of today’s most important topics. After a hard-day’s work building a bar, each pair is then confronted with their partner’s view on subjects like climate change, feminism and transgender people. The ad highlights the fact that it isn’t too hard to find common ground with people when you actually sit down and talk to someone without trying to one-up the other.

Actress Melissa McCarthy does her best to save the planet in this short ad for the most fuel efficient vehicle presently for sale in the US market. One can’t help but laugh out loud at the sight of McCarthy being thrust into the side of a boat or a rhino picking her up by her backpack and taking her for a ride, and it makes for an unforgettable ad that certainly helped Kia further establish itself on the market. It also helped that shortly after the video aired, McCarthy donned the Sean Spicer persona on SNL, a performance that has been seen by millions. The ad also aired during the Super Bowl.

Catelli Pasta decided to tie its own 150th anniversary with Canada’s by running a Family Reunion Contest that highlighted three different families’ unique story and journey through life. The winning families were from Ontario, Quebec and New Brunswick, and each of them had a video that helped share their story. This one in particular gives us a quick glimpse of the selected families, happy faces and a few sweeping shots of nature. And, of course, weaved into the 30 second video is a few glorified closeups of Catelli’s Pasta being served.

Siri and Dwayne “The Rock” Johnson team up in this nearly four-minute ad to cleverly showcase the iPhone 7’s various capabilities. From setting timers and alarms, to playing personal playlists, the fast-paced video easily keeps your attention as Siri follows through with all of The Rock’s commands. Siri’s redesigned, slightly more expressive voice is also noticeable. But perhaps the most eye-catching moment is witnessing The Rock’s famous fanny-pack photo set as his lock screen wallpaper. That photo never gets old.

Acquisitions, Alibaba, and short-lived CEOs – a brief history of Yahoo