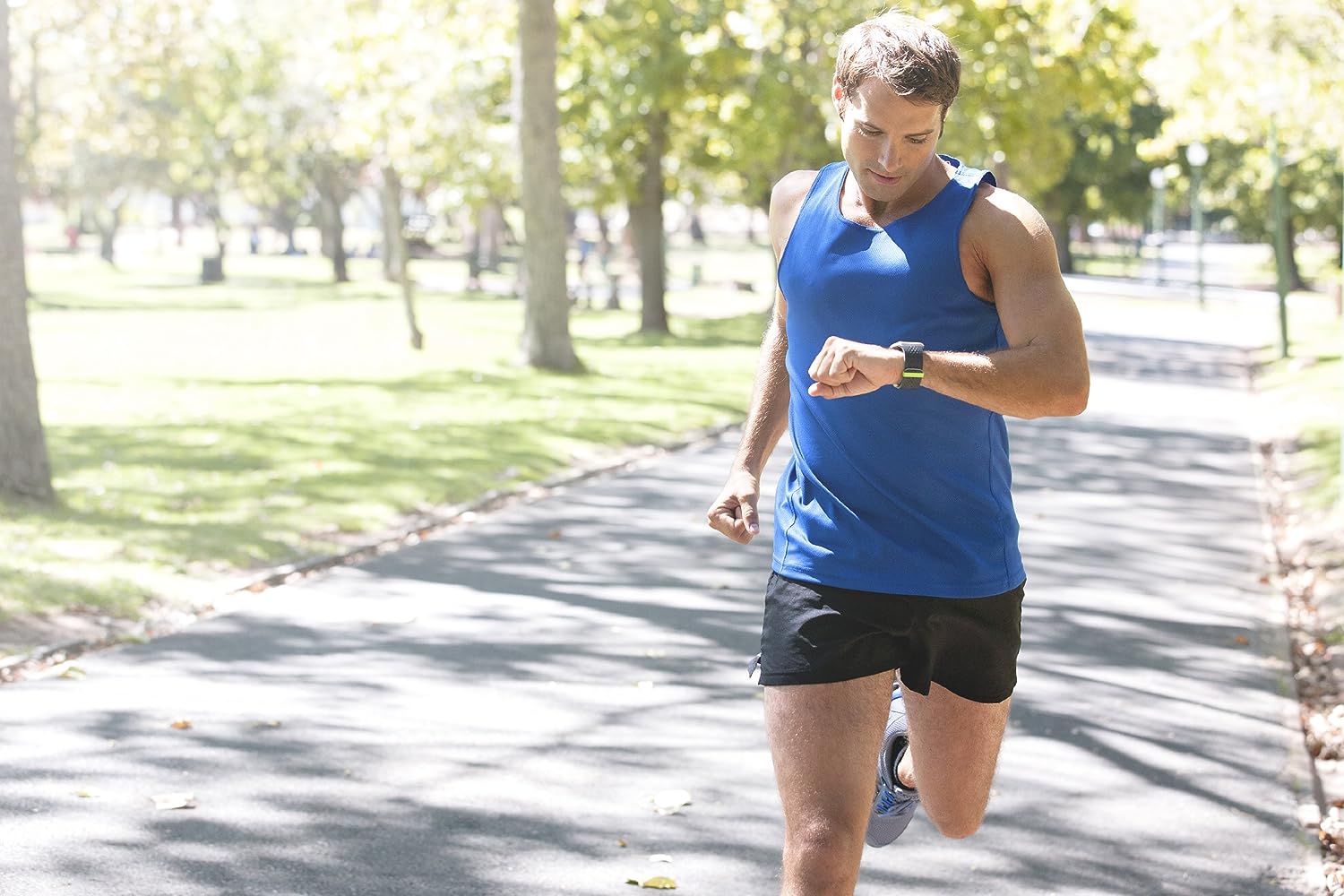 Smart watches that have a ‘sporting’ look

It hasn’t taken long for a vast selection of smart watches to flood the market since the likes of Apple Watch and Samsung Galaxy Gear hit the shelves two years ago. The market is moving so quickly that manufacturers are already specializing their hardware to appeal to certain demographics. Athletes – or even foks who just want to be more athletic – are big winners as a result, with smart watches boasting features like GPS route tracking, activity trackers, and other features. As new smart watch designs are popping up all over the market, every brand is trying to set themselves apart from the rest – we’re looking at six examples.

Designed for aspiring athletes, this fitness-specific watch features Bluetooth connection, GPS, heart rate monitoring, and storage for up to 500 songs. It also offers users the option of switching between different sport modes. If a user selects cycling as their workout, for example, the GPS function will be turned on to track their route; however if they select treadmill, it will be turned off. The Tom Tom Spark retails for $249.99. 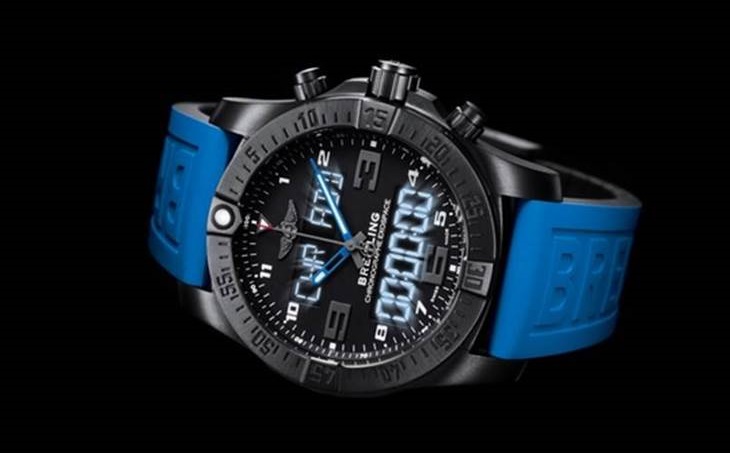 Claiming to be “a hybrid between a traditional timepiece and a smart watch,” this smart watch was created for pilots by Swiss timepiece maker Breitling. The watch comes equipped with an electronic tachymeter, a chronograph recording up to 50 split times and a countdown/count up system that is useful in enabling sequence timing operations. This watch is not for the casual user as it costs a whopping $8,900.

This rugged device, which Timex calls a “fitness band” rather than “smart watch,” can be submerged 50 metres underwater, make emergency phone calls and store 4 GB of music. It also features a worldwide 3G connection (free for one year, $40/year after) and allows you to set contacts as “Angels” – people who can track you for safety purposes. The base model sells for $399.

Hoping to add something new to an already crowded market, Casio’s outdoor watch is an Android-based device designed for hiking, cycling and fishing. It has a built-in compass and allows wearers to check weather conditions, including sunset or sunrise times. It also includes the usual metrics tracking data and supports a variety of Android apps designed for hikers. The current model is priced at $500.

Adidas is trying to sell more than just a smart watch with MiCoach. Their device goes hand in hand with a companion app that actually coaches you through your workout. You set goals, and MiCoach tells you when to speed up, push yourself harder or slow down. The device also acts as an activity tracker and monitors your progress throughout the day. You can buy the watch for $400. 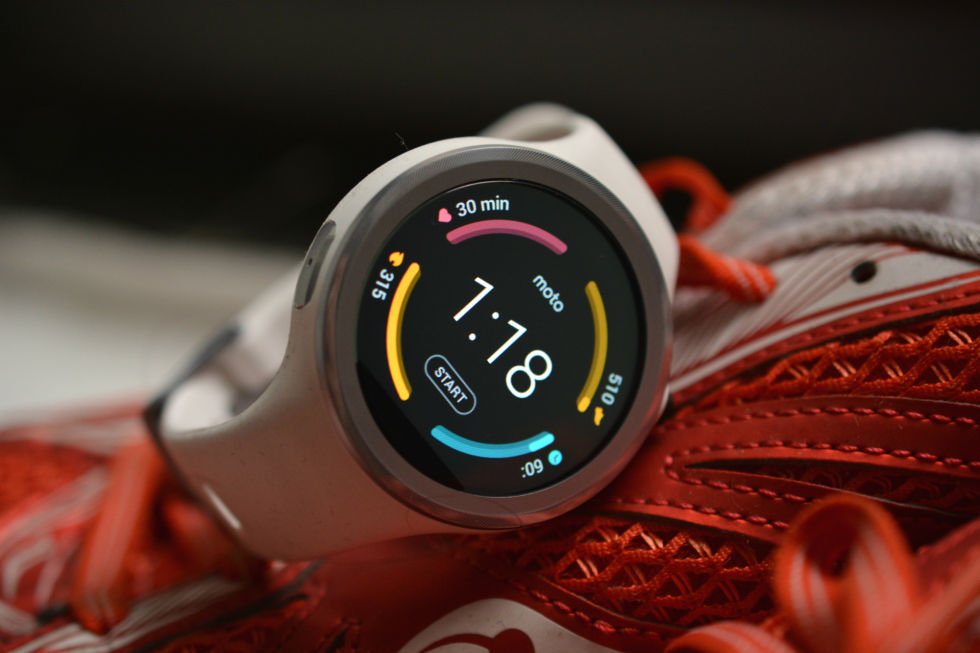 The Moto 360 is another Android wear watch that puts a large emphasis on presentation. It’s water resistant and has a screen that automatically adjusts to the surrounding brightness. Some of its uses include loading your boarding pass onto the screen or even getting directions to where you parked via the MyFord app. The cost of the Moto 360 starts at $299, but can go up based on design factors.