Ah, Halloween – perfect time for midnight hauntings, ghoulies and ghosties, and … dead tech products? While these 10 products may not be dead in the usual sense, within the last 18 months or so, they’ve become obsolete and probably won’t be making a reappearance à la Walking Dead any time soon.
So in honour of our favourite spooky holiday, we’ve pulled together a list of 10 major tech products and companies that deserve our final goodbyes. 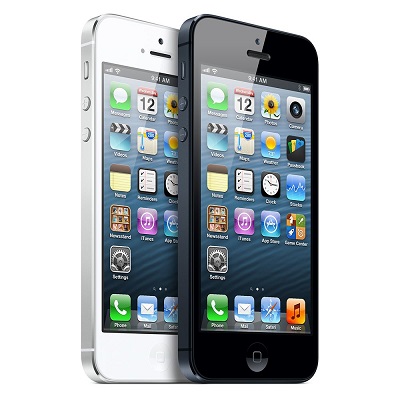 1. iPhone 5 – With Apple Inc. announcing the iPhone 5S and iPhone 5C models in September, it looks as though there’s just no room left for the iPhone 5. Although Apple only launched the iPhone 5 in September 2012, it’s now discontinued sales of the phone in favour of the 5S, its premier offering, and the 5C, which CEO Tim Cook has called a “mid-tier” device. 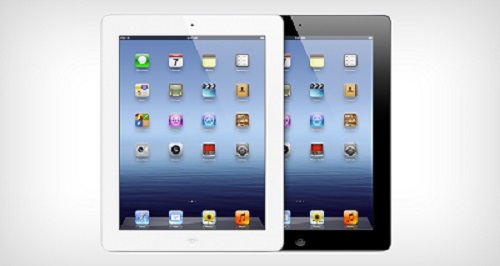 4. Google Reader – On July 1, Google Inc. shut down Google Reader, one of the most popular RSS feeds on the Web. By subscribing to sites, it allowed users to stay updated every time those sites were updated or added new content. Consumers of content everywhere (including myself) were sad to see it go. (PS if you’re feeling especially nostalgic for dead Google products, surf on over to Slate’s graveyard, wholly given over to Google tech products. You can even lay a flower at the headstones of the ones you cherished).

5. All right, this isn’t a product per se, so we may be hedging our bets a little here. But small wireless carrier Public Mobile did represent something important to the Canadian wireless market until Telus Corp. bought it out last week. As recently as this June, Public Mobile indicated it was only interested in buying, not selling, if there were any consolidation opportunities to be had. But last week, Telus announced it was 100 per cent acquiring its short-lived competitor. For now, you might say Public Mobile is possessed by Telus as its stores remain open for business and the network is still delivering service. 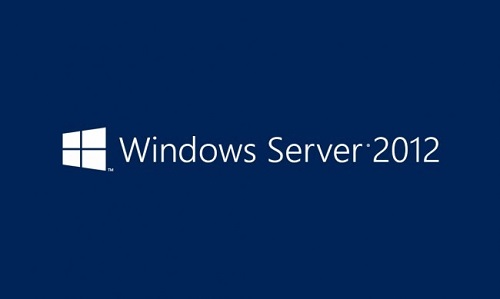 6. Assorted Windows servers – In July 2012, Microsoft Corp. announced it was cutting down on the number of servers it was going to be licensing. It moved from a model where different Windows Servers had different feature sets and different hardware limits to a new model, one with just four variations of Windows Server. That means the Enterprise, Small Business Server, HPC, and Home Server, are now dead and gone.

7. iGoogle – While this product hasn’t breathed its last just yet, it’s definitely on its way out. Google announced last July it’d be shelving iGoogle, a personalized homepage showing users their local weather, news headlines, and their chosen widgets. Since it’s gone Nov. 1, we felt pretty safe including it here. 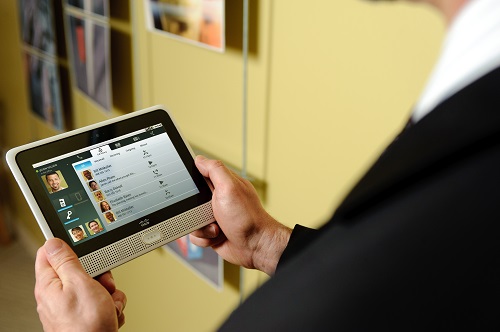 8. Cisco Cius – This was Cisco’s foray into the tablet market – and one that failed, given how so many people seem to prefer consumer-centric tablets like the iPad. In May 2012, Cisco announced it was pulling out of the tablet market, though that didn’t seem to make a huge splash, given the Cius originally cost around $750 and was almost exclusively available through the channel.

9. Adobe Flash player for Android devices – Although having Adobe Flash player on Android devices used to distinguish the brand from Apple’s products, last summer, Adobe announced it would not be certifying mobile Flash on Android 4.1, or Android Jelly Bean. It also brought downloads from the Google Play store to a grinding halt – pushing developers to start looking at HTML5. 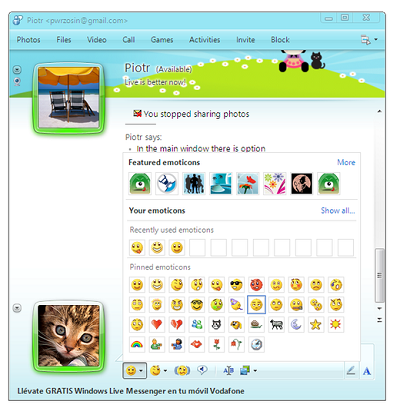 10. Windows Live Messenger – In April 2013, Microsoft announced it was no longer going to be running Windows Live Messenger, the instant messaging service that allowed for endless hours of procrastination and convoluted chats. However, Messenger fans can indulge using Skype, as Microsoft made it possible for them to migrate their contacts to that service instead.