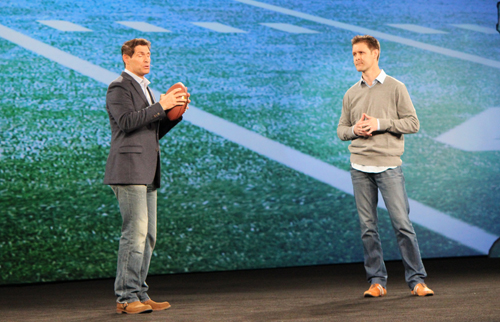 After opening day one of Adobe Summit with a slew of product announcements, Adobe used day two’s keynote to feature some well-known figures and invite them to talk about marketing. Conversations covered everything from why Michael Keaton didn’t win the Oscar for Best Actor, to how Girl Guide cookies have gone digital with great success, to how being an NFL quarterback is like being a digital marketer. 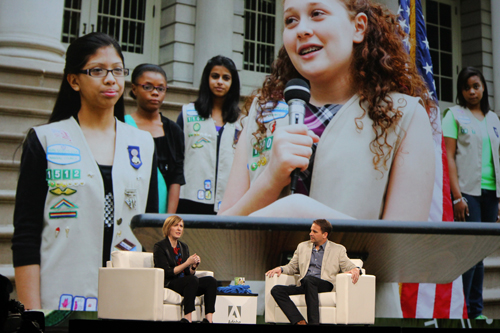 Just as these young girls are learning the power of online marketing, professionals have to communicate their value to the organization, she says. “It’s about articulating the shift in marketing from being a cost centre to a revenue generator.” 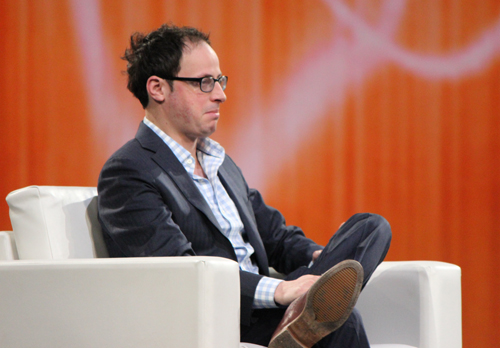 After predicting U.S. election wins and the outcomes of many a major sports event, Silver had a message about how marketers should use data. Once it’s collected, it must be looked at with an objective eye and the right questions have to be asked of it to make it useful.

“If you can’t communicate this to a wide audience, I wonder if you know the material that well yourself,” he says. “The better you know your subject matter, the more reporting you’ve done… that’s when you can be more creative with your leads, your headline.” 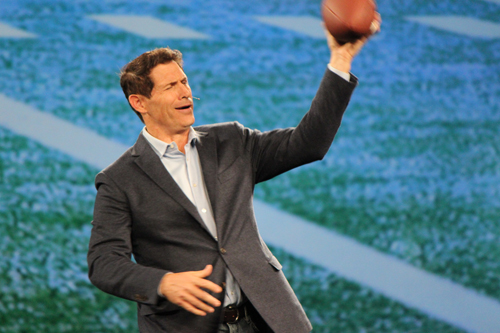 The quarterback that led the San Francisco 49ers to a 1994 Superbowl championship admits that sometimes, he was throwing blind. Since receivers are always so well covered, he often had to throw the ball to where the receiver was going to be, not where they already were. It was a skill that Young had to teach himself in the middle of his pro-football career. The message to marketers? Be agile and embrace what’s new.

“I guarantee you can’t reinvent yourself, you just have to find new ways to deliver and receive,” he says. 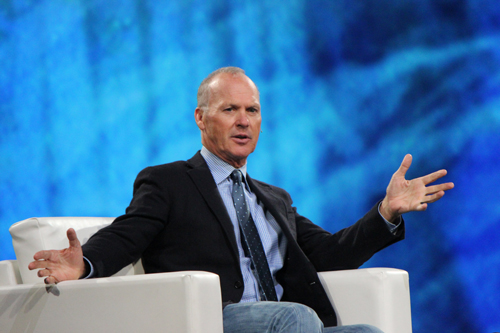 After confirming “I’m still Batman” in his interview with Adobe CMO Ann Lewnes, Keaton went on to talk about his recent Oscars campaign for Birdman. What bothered him most about losing out on the Best Actor award was that it was out of his control. “Can we like, fight? Or play 1-on-1 basketball, or do something where I’m at least in control? Because we can’t, it’s going to drive me crazy,” he said.

But you can’t always control the outcomes of success as measured by others, Keaton added. Instead you have to apply your own individual measure for success, and not let others define who you are. “When things get to a certain point, things start to come clear, and opportunities come into focus,” he says.