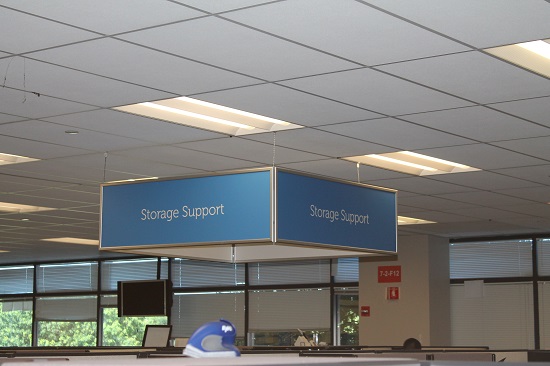 Several floors of a building at Dell’s campus in Round Rock, Tx., is dedicated to the vendor’s ProSupport business, which supports the hardware and software issues of Dell customers around the world. We recently got an inside tour of Dell’s ProSupport HQ, including the mission control-like Global Command Centre. Let’s take a look inside. 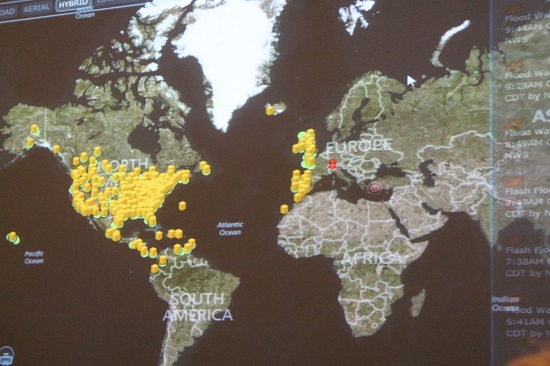 From Round Rock and several other locations worldwide, Dell provides assistance to ProSupport customers around the world, from issues with a laptop to data centre troubleshooting. Jim Roth, executive director of Dell’s support and deployment product group, said their focus is on predictive and proactive support, using data gathered from supported machines to reach out to a customer before a failure happens.

Keeping an eye on social 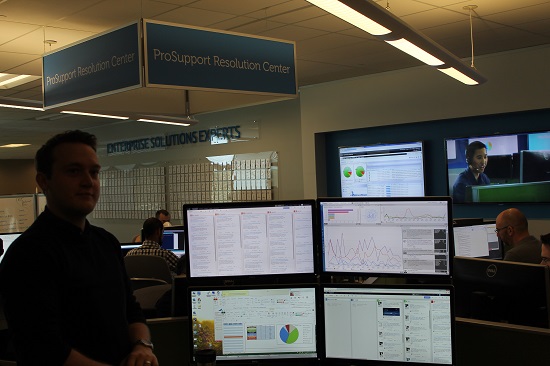 One station at Dell’s ProSupport centre is dedicated to social media. The team monitors Twitter and other social networks, particularly those of ProSupport customers, in an attempt to identify customers that may be having support issues. They uses tools like Salesforce Radian6, which they call their “mega-Google.” A customer Tweeting about an issue may get a call from Dell before they even complete a support ticket.

Backing up internal IT support teams 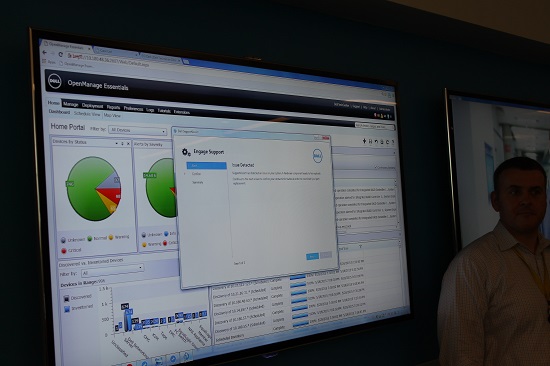 Dell uses tools such as ProSupport Assist, which sits as a client on host PCs, to monitor for issues such as a hard drive failure. Should that occur, a pop-up can alert the issue and prompt further action, from alerting the internal IT team, who can choose to escalate it to Dell, to having Dell ship a new drive and a technician to install it. OpenManage is another free tool that monitors all devices and set the appropriate support contacts for each.

Not just support for Dell products 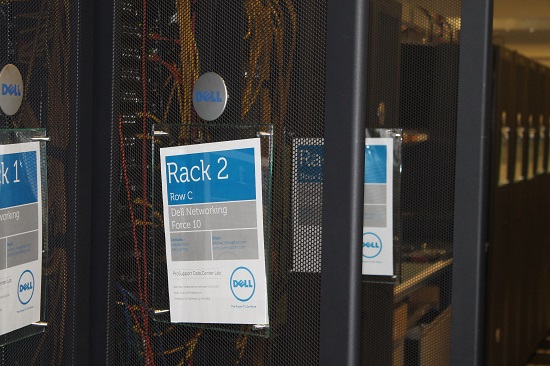 Dell ProSupport technicians hold a wide range of third party certifications, from Red Hat, VMware and Cisco Systems to Microsoft, Novell and Brocade, to name just a few. They aim to solve all the technology issues of a customer, hardware and software, and don’t want to go outside to bring in a partner for support if they can help it – something they say happens in less than two per cent of cases. 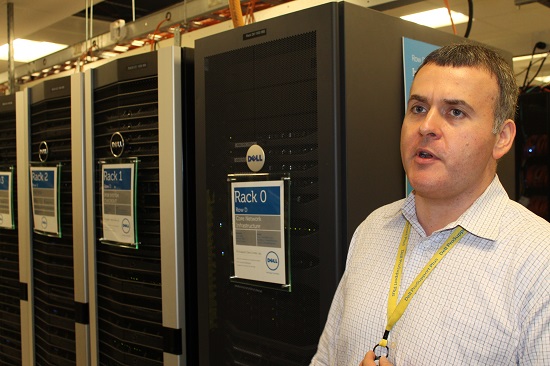 Round Rock is also home to Dell’s ProSupport Lab, a data centre like few others. This is where Dell maintains a wide range of different vendor environments, from Cisco Systems to Force 10, from hardware to software, to allow the engineering team to replicate customer environments down to the software and settings so they can replicate and help them solve their issues. 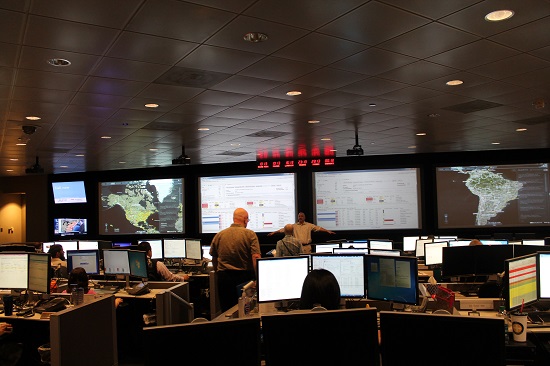 Dell says they modelled their Global Command Centre, one of six around the world, after NASA’s mission control in Houston. Here Dell staff provide high level monitoring that includes parts and teams are dispatched and customer issues are fixed. They handle business continuity issues for customers, from the predictable like the recent Brazil World Cup of soccer to the flooding in Texas. And they look to identify common product defects that stakeholders and engineers should know about. 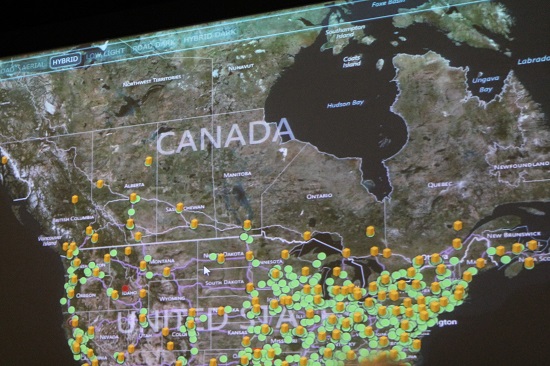 Dell uses geographic information systems to monitor real time events at a glance. The dots on the map could be support dispatches, customer problems, or news or weather alerts, such as a thunderstorm warning, which could impact customer operations. During the snow storm in Atlanta several years ago, they were able to get critical parts to customers despite road closures.