HP goes big on desktop PCs for back to school 2015 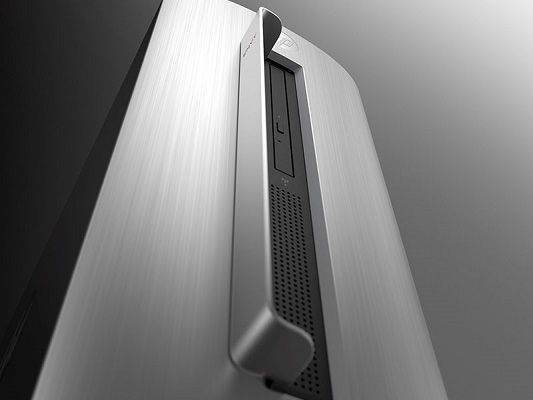 Think the desktop PC is dead? Hewlett-Packard Co. begs to differ, and it has launched a family of all-in-ones and tower PCs to help make its case. “The desktop PC continues to be an important form factor for customers who want to get things done and be entertained, but lack style and as a result are often hidden in basements and dens,” said Kevin Frost, vice-president and general manager, consumer personal systems, HP. “We are breathing new life into the category by giving customers more capabilities wrapped in colorful and premium designs that they will be proud to place in kitchens, living rooms and other public spaces in their homes.” 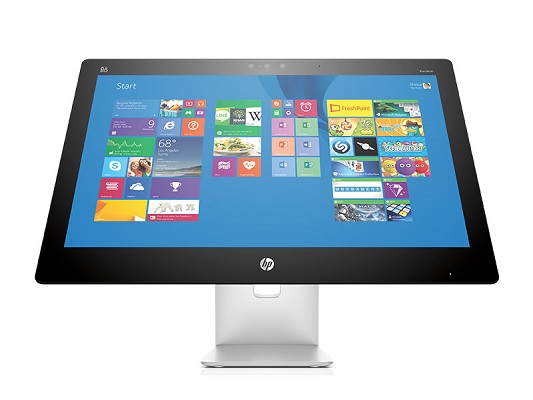 The HP Pavilion All-in-One PCs are design to be a focal point in the home for creation, sharing and immersive entertainment. They feature an edge-to-edge full high-definition flush glass display with a white iridescent color and a white dot pattern on the back. HDMI Out allows for the connect to a second display or TV, and there’a also two USB 3.0 ports and a 3-in-1 media card reader located on the display chin, with more on the back. Customers can choose between Intel Celeron or Core i3/i5/i7 or AMD processor options Up to 3TB of storage is available, and models come with 21.5-, 23- and 27-inch diagonal IPS full HD displays. 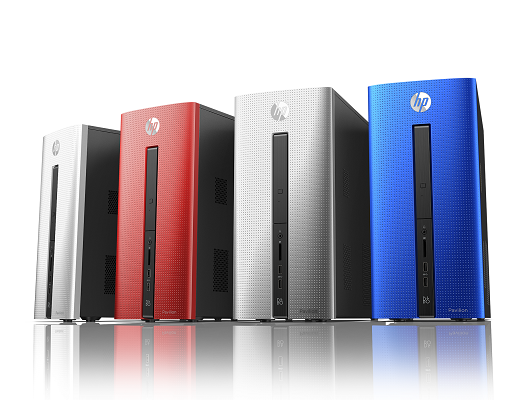 Designed for everyday productivity and entertainment, the HP Pavilion Tower model family features a vertical oriented design available with new Blizzard White, Natural Silver, Nobel Blue and Sunset Red looks. With a variety of flexible configuration options, buyers can choose between  fourth generation Intel Celeron or  Core i3 through i7 processors and next generation AMD A-Series A4 through A10 processors and integrated graphics up to Nvidia GTX 745. Up to 3TB in hard disk drive storage is available, and the tower includes at least two USB 2.0 ports, up to four USB 3.0 ports, HDMI, DVI (Intel), VGA (AMD) and a 7-in-1 media card reader. 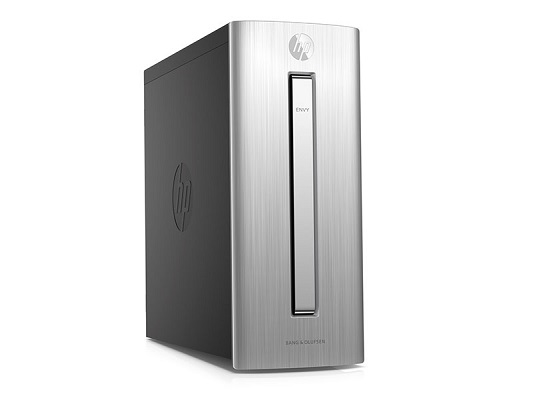 HP says its Envy Tower is designed for content creators whose work requires high-performance processors and strong graphics capabilities to allow for digital content creation in areas such as video and photo editing. Users can choose from a number of discrete graphics options up to Nvidia GTX 980 or AMD Radeon R9 380 as well as fourth generation Intel Core i5 and i7 processors or next generation AMD A-Series A8 through FX processors. Gamers can choose to overclock Intel K-series processors. Storage options up to a 3TB HDD or 512GB SSD are available, and it includes at least two USB 2.0 ports, up to four USB 3.0 ports, HDMI, DVI (Intel), VGA (AMD) and 7-in-1 media card reader 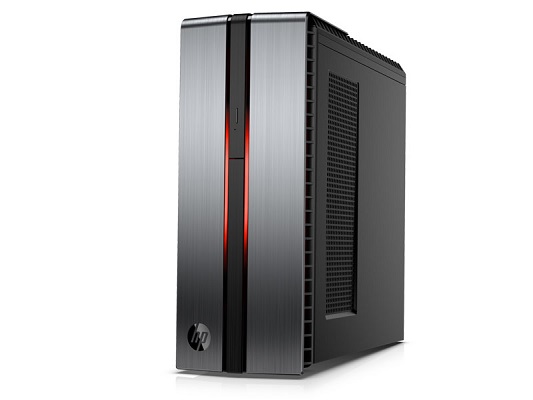 HP’s Envy Phoenix Tower is aimed at users that want the best graphics frame rate for gaming or other visually demanding computing tasks. It features a dark aluminum chassis finished in brushed metal with a radiant red LED, and comes with up to Nvidia GTX 980 or AMD Radeon discrete graphics and fourth generation Intel Core i5 and i7 processors. Storage options up to a 3TB HDD or 512GB SSD are available, and it includes at least two USB 2.0 ports, up to four USB 3.0 ports, HDMI, DVI (Intel), VGA (AMD) and 7-in-1 media card reader 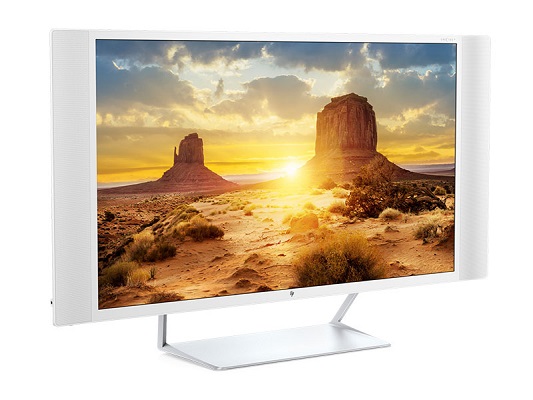 The HP Spectre Studio Display is designed to complement HP’s new desktops with an immersive experience that allows users to do more than one thing at a time, such as comparing two spreadsheets at the same time or watching a movie while checking Twitter. The 32 inch diagonal UHD 4K resolution (3840 x 2160) display has a 178 degree ultra-wide viewing angle and can upscale content HD, Full HD and Quad HD. For sound, there are dual front 6-watt speakers and two rear passive radiators to enhance the bass. For connectivity, it comes with HDMI 2.0, HDMI 1.4 with MHL,Display Port and a USB port.

Dress for success – What to wear to your IT job interview