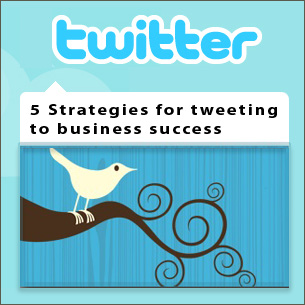 Twitter is a business tool that allows you to listen in on discussions about your brand, converse with early adopters, and interact with customers.

Here are five ways to get the most out of your “tweets.” 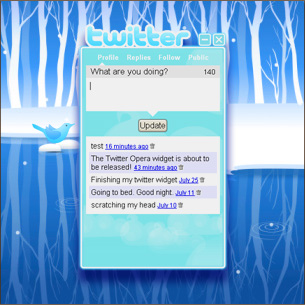 1. Have a well-defined goal

Have a clear purpose in mind to guide your use of Twitter, whether it’s reaching key influencers in your field or engaging with end-users of your product. 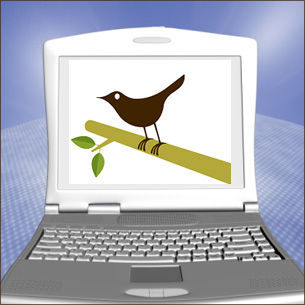 1. Have a well-defined goal

Don’t try and do everything or it will offer little value to your followers. If you must, use separate Twitter accounts for separate purposes.

So use one account to send out news, another to respond to customer complaints, and yet another for participating in industry conversations. 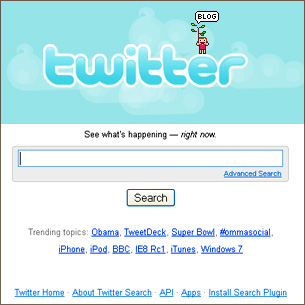 Listen more than talk: you should be reading as well as writing tweets.

Use the search tool to find people who are talking about your company or industry. 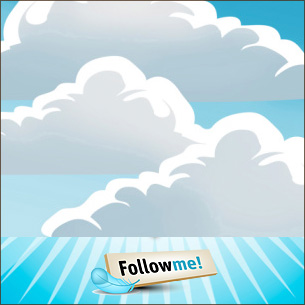 Follow key commentators in your industry and join in the conversation yourself.

Following customers, key commentators and colleagues will show you care about them and help them communicate their concerns directly to you. 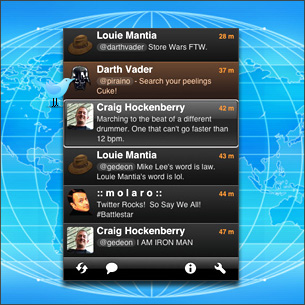 Offer something valuable in every tweet – whether it is company news, advice, insight or a laugh.

Don’t flood your audience with self-promotion. 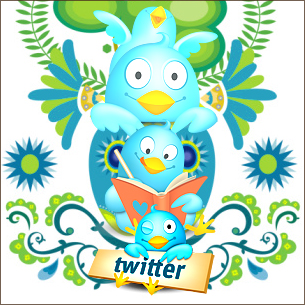 Encourage followers to talk about themselves by asking questions related to mutual interests – they’ll want to answer. 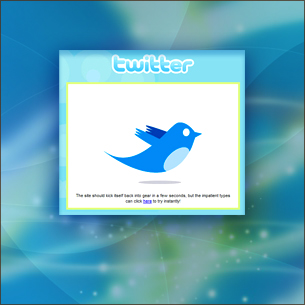 Tweets help determine what you have in common with other users. People show loyalty with companies and products they feel are “like us.” 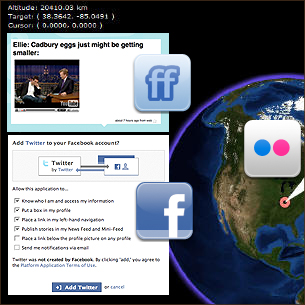 Don’t let conversations end on Twitter. Twitter should be just one facet of your social media presence.

Create ties between Twitter and the rest of the Web by placing links to Twitter users in other blog posts. 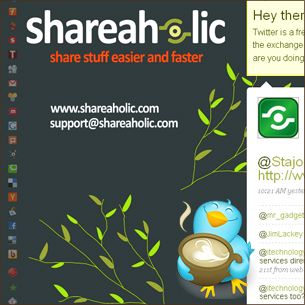 5. Use the right tools

Tools at your desk:

FriendFeed allows you to consolidate updates from more than 40 different social media sites, such as Twitter, Digg or Facebook, and create threaded discussions. 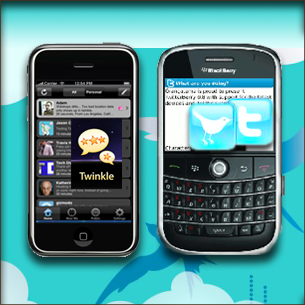 5. Use the right tools

On the go tools:

Twinkle, an iPhone app allows you to find other Twitterers nearby.

TwitterBerry is the similar app for BlackBerry users.

TinyTwitter on Windows Mobile and Java-based cell phones and Mo Twit on the Treo are also all popular for keeping tabs on your Twitter account while on the go.

Read the full article by Logan Kugler on Computer World