The IT sector is becoming much more diversified. Almost half of the companies on the 2018 list of Best Workplaces for Women are in non-traditional sectors such as IT, due in large part to some of the leading tech firms encouraging diversity, daily engagement and innovation. More women are also landing leadership positions.

“Getting more women in leadership roles is key,” says Alison Grenier, research lead at GreatPlacetoWork.com. “At the Best Workplaces for Women, 37 per cent of senior executives are women, which beats the national average. In the tech sector, it’s closer to 34 per cent.”

Here, we have collected 13 of the top tech-related workplaces for women, taken from GreatPlaceToWork.com’s latest Best Workplaces for Women list. 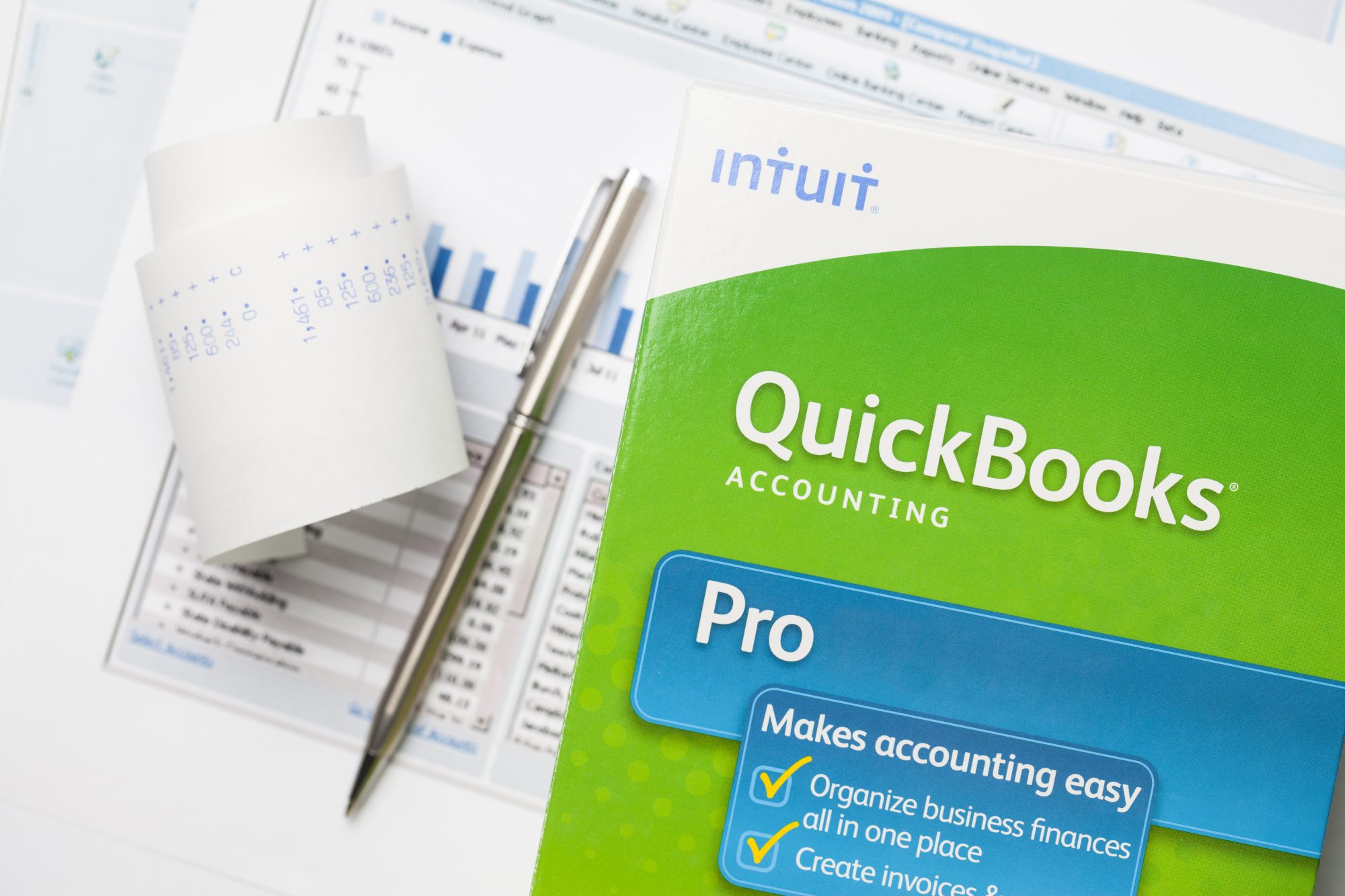 Intuit – In addition to being recognized as one of the best places to work in Canada in four different categories last year, Intuit earned a Great Workplace for Women certification in 2018. The Mississauga, Ont.-based company, which has 380 employees across Canada, develops finance management software for individuals and business.

Mastercard – Mastercard, which has 130 employees across Canada, has been Great Place to Work certified since 2017. Its Canadian head office is located in Toronto.

Adoxio Business Solutions Limited – This Microsoft Gold partner, based in Calgary, landed on the list thanks to its senior leadership team, which is more than 50 per cent female. Adoxio provides Dynamics 365 solutions to organizations across the globe, and has nearly 70 employees in Canada.

Axonify – Companies such as Wal-Mart and Toyota have turned to Axonify and its microlearning software solution to help its employees perfect the skills needed to succeed in their business.

In an industry where only 62 per cent of companies have at least one woman in an executive role, more than 65 per cent of Axonify’s leadership team is female, including co-founders Christine Tutssel and Carol Leaman. Axonify’s Canadian head office is located in Waterloo, Ont., and it has 138 employees across the country. 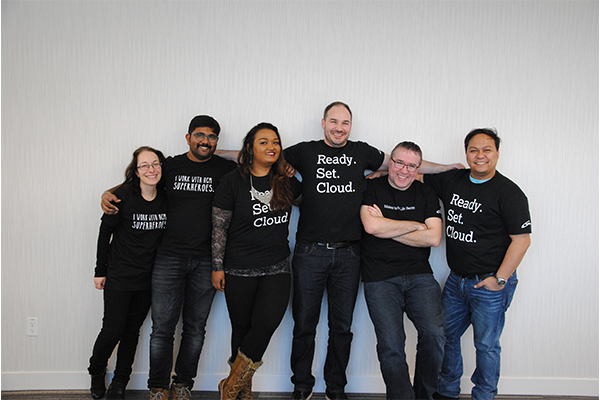 Ceridian – Ceridian develops human capital management solutions in the cloud. They also launched YOUnity, their D&I program encouraging employees to form employee business networks based on common traits. Some examples of these internal groups include: Pride Groups, Young Professionals, African American Colleagues, and the Ceridian Women’s Network. Ceridian’s Canadian head office is located in Toronto, and it has 1,662 employees across Canada. 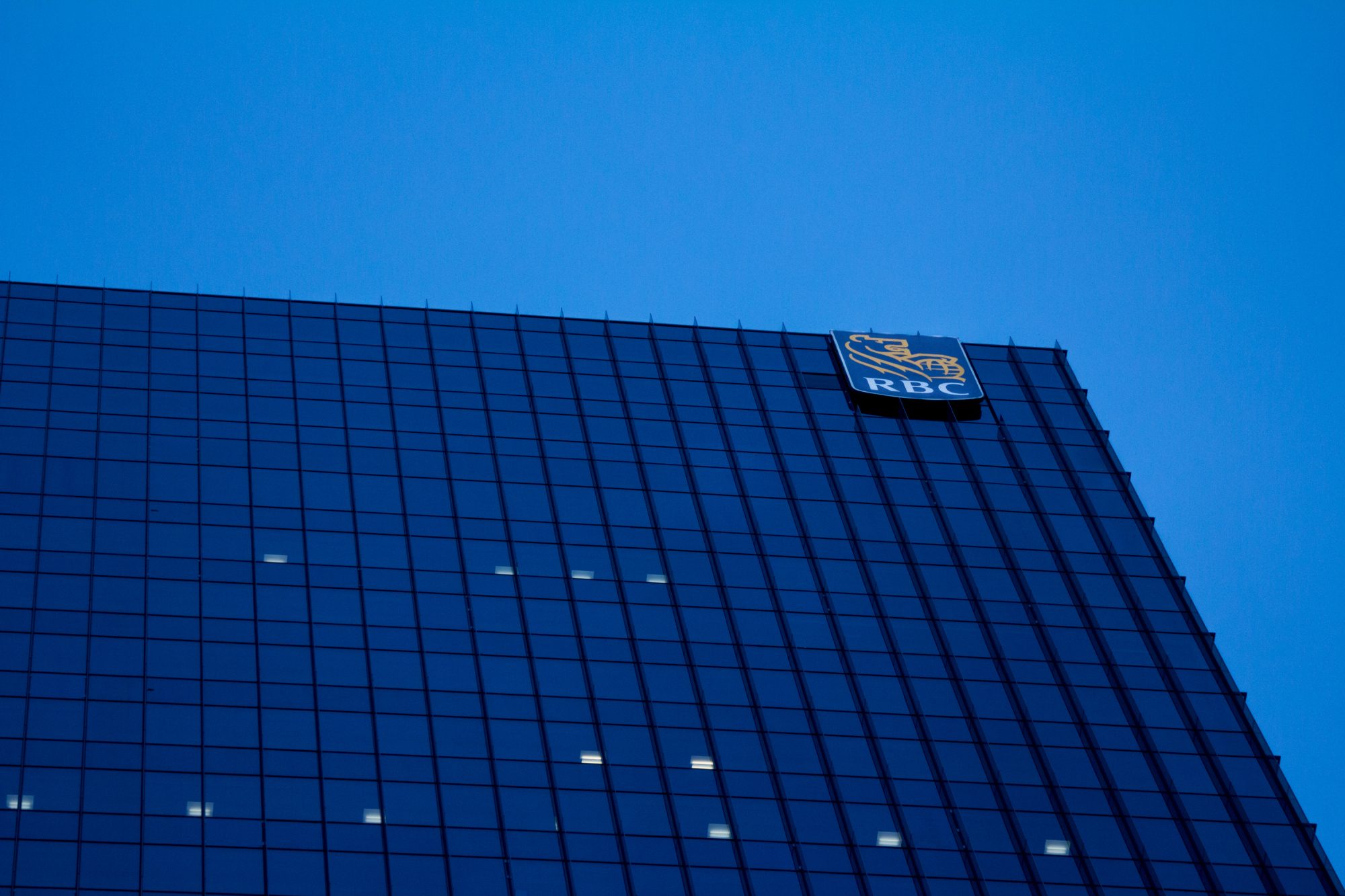 RBC – RBC isn’t new to this list, as it earned the Great Workplace for Women certification last year. In 2017, it also earned four other certifications, including best place to work for part-time employees. RBC’s head office is located in Toronto, and the company has a nearly 58,000 employees across the country. 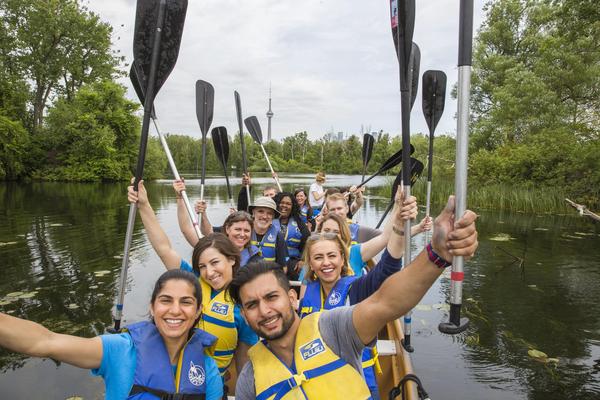 Salesforce – The CRM giant is nearly as well known for its positive workspace as for its signature cloud software. In addition to earning a certification for Great Workplace for Women, it also earned a certification for inclusion. Salesforce has nearly 1,300 employees across Canada and its head office north of the border is located in Toronto. 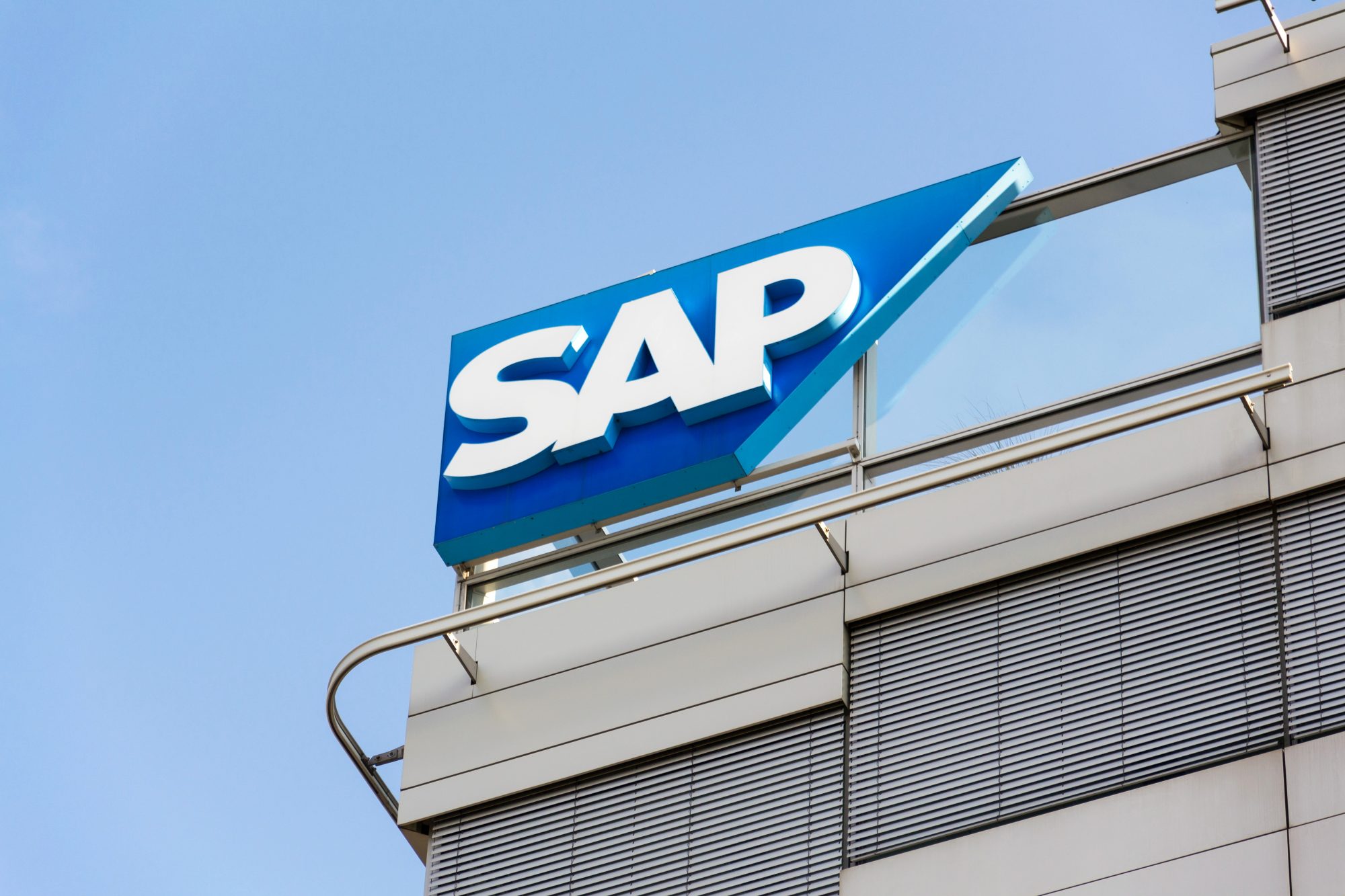 SAP – While digital marketers and human resources professionals have long turned to SAP for business application and analytics software, people are also looking to work there because of its long list of Great Places to Work certifications. In addition to a Great Workplace for Women certification, SAP also earned one for overall inclusion, adding to last year’s Great Place to Work accolades for millennials and technology certifications. SAP has more than 3,520 employees across Canada. Its Canadian division’s head office is in Toronto. 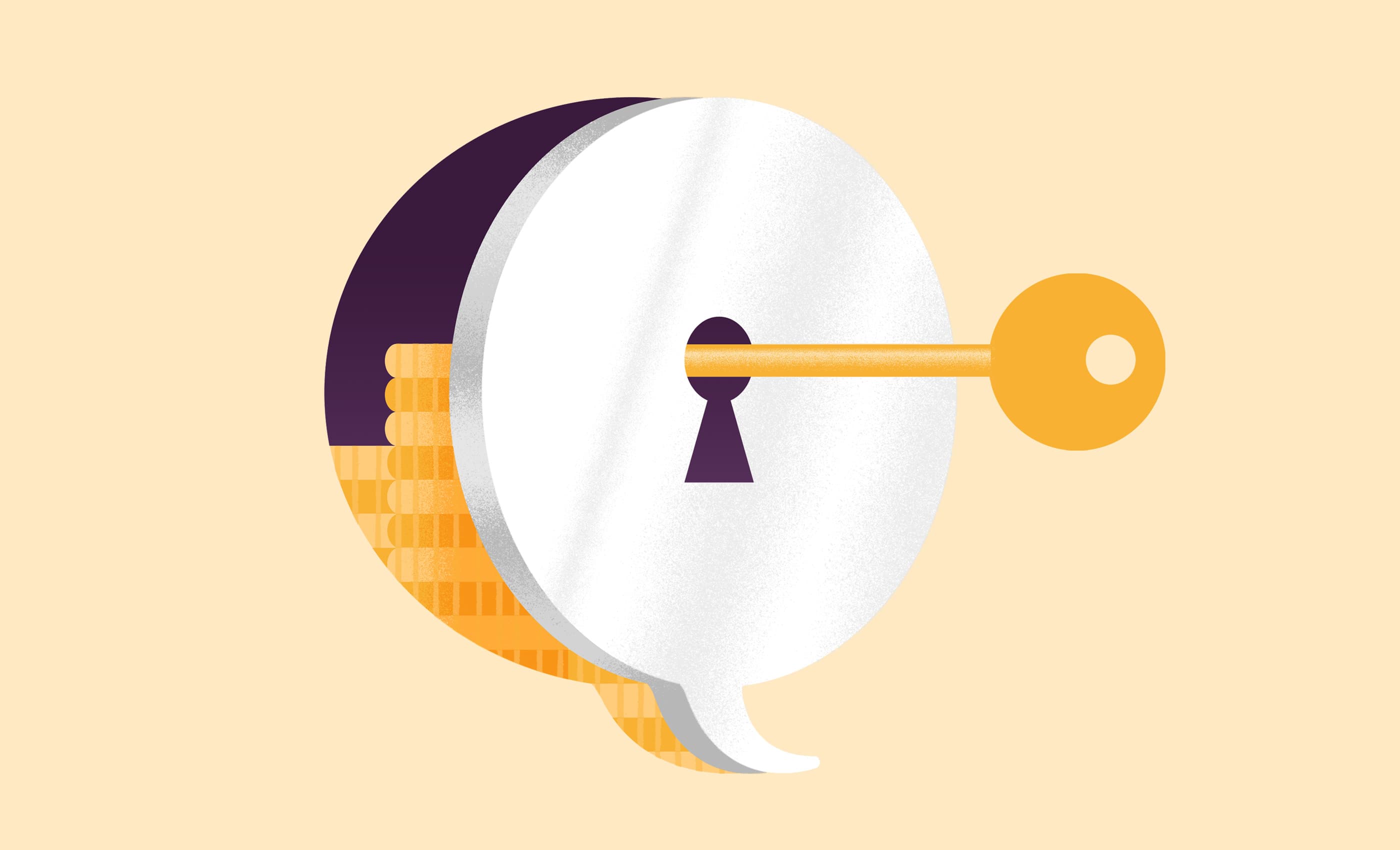 Wealthsimple – This Toronto-based investing service, which has 140 employees across Canada, uses a combination of financial experts and software to help customers invest intelligently. This year it also earned a Great Place to Work certification for inclusion.

Geotab – Geotab has developed a fleet tracking platform that is used by more than 1 million users across the world. Geotab’s Canadian head office is located in Oakville, Ont., and it has 230 employees across Canada.

Flipp – Flipp is a retail and media platform that allows companies to create personalized visual merchandising. Flipp’s Canadian head office is located in Toronto, and it has 432 employees across Canada. 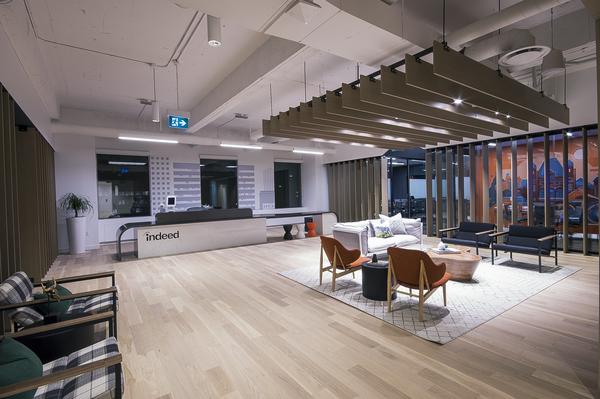 Indeed.com – Indeed, which bills itself as the number one job site in the world and is available in more than 60 countries and 28 languages, landed on the list thanks to what Grenier calls “a culture of continuous feedback,” including a five-star rating-based social platform that employees can use to rate peers and managers, and in-classroom training called “The Power of Feedback” that focuses on empowering employees to deliver feedback. Indeed’s Canadian head office is located in Toronto, and it has 145 employees in Canada. 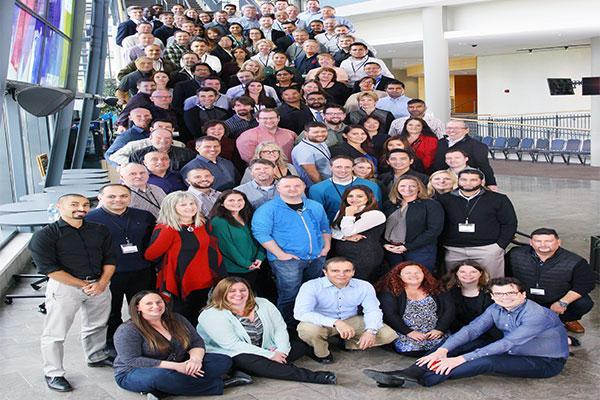 IndustryBuilt – IndustryBuilt Software gives enterprises software both in the cloud and on-premise. According to its website, they are best known for JustFoodERP – business software for the food industry, and EquipSoft – software for equipment providers. The company’s Canadian head office is located in Mississauga, Ont., and it has 115 employees across the country.

And how did it land on this list? For a simple, quietly sublime reason that rivals Toronto-based solution provider Softchoice’s pet policy – employees can bring their kids to work.