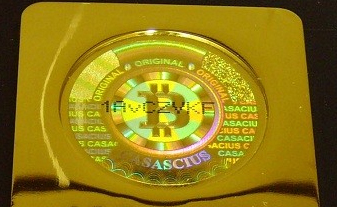 Cryptocurrencies have several things in common. Unlike the traditional currency we’re used to like the greenback, cryptocurrencies may or may not have physical representation. Instead you keep your digital cash stored in encrypted ‘wallet’ applications on your computer or mobile phone. Unlike being backed by a central bank with ties to a state government, like the Bank of Canada is responsible for preserving the value of the Canadian dollar, cryptocurrencies are a decentralized form of currency backed by a peer network of users mining and trading the currency. Cryptocurrencies are introduced to the economy at a predictable rate based on computers that are doing work to “mine” the coins. Mining works by issuing a complex math problem with a precisely known difficulty. A computer that solves that problem is awarded with a block of the currency. Difficulty of problems increase over time as more miners join the system to distribute the finite amount of coins into the economy over a set amount of time. Users of cryptocurrency are assured anonymity in their transactions.

Bitcoin was the first cryptocurrency to start trading in 2009 and has become the most popular one to trade and accept as payment. Bitcoin has become such a widely accepted currency that even the NBA’s Sacramento Kings will accept it in exchange for tickets, merchandise, and food. It’s accepted by thousands more retailers and vendors, including online gaming firm Zynga and space tourism firm Virgin Galactic. Bitcoin has been noted for its volatility, rapidly increasing in value from just over $100 last October to upwards of $1200 in December, then coming back down to $600 in January. Not everyone is enthusiastic about Bitcoin – China’s government has banned its banks from bitcoin transactions and forbid yuan transactions to China’s bitcoin exchange. On the other hand, the currency has become popular in the underworld – used to purchase everything from illicit drugs on The Silk Road to pirated content on The Pirate Bay. In September, Symantec announced the hacker-controlled ZeroAccess botnet of 1.9 million computers was being used to mine Bitcoin. There are two bitcoin ATMs in Canada – the first opened in Vancouver, and a second opened in January in Toronto, with more scheduled to be opened by month’s end. Bitcoin creator Satoshi Nakamoto is said to own more 1 million bitcoins. Bitcoin has a market cap of more than $10.8 billion at the moment, with a total supply of 12,289,025. 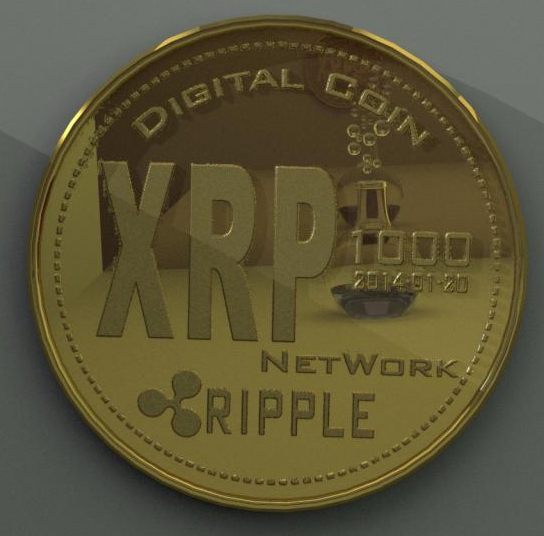 Although its attracted less media attention than some other cryptocurrencies, the one backed by Ripple Labs Inc. and using currency code XRP has the second-highest market cap and has evolved completely independent of Bitcoin. The Ripple network can be used to exchange any currency – be it a more traditional country currency or cryptocurrency – and other commodities or even frequent flier miles. Ripple’s XRP is used as a bridge to allow for exchanges on the network, as users must spend a small amount of it to complete a transaction. Ripple’s network was created with 100 billion units in existence and those will decrease in supply as they are used for transactions and destroyed. About 7.2 billion XRP has been distributed as of the last update, Nov. 30. Ripple Labs will be keeping 25 billion coins and giving away the rest – including to charities such as the Computing for Good initiative, which is rewarding XRP in exchange for computing time lent to research projects worldwide. The market cap on Ripple is currently at more than $2 billion. 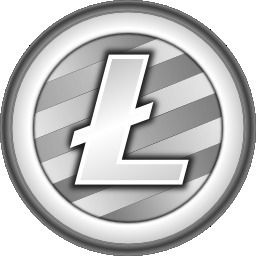 Based on Bitcoin, Litecoin is intended to offer an alternative cryptocurrency that is mined based on a similar protocol, but is designed to be easier to mine and therefore attainable with consumer-level hardware. It’s not intended to compete with Bitcoin, but rather to complement it – computers mining Bitcoin could also mine Litecoin without decreasing efficiency for Bitcoin mining. Created by former Google engineer Charlie Lee, brother of Bobby Lee, who is the CEO of cryptocurrency exchange BTC China and released in October 2011. Litecoin has also been named in association with the black market, with the hackers that stole credit card numbers from Target willing to exchange it for the stolen information. The list of merchants accepting litecoin payments isn’t nearly as long as the bitcoin list and without notable brand names. But that could change as more payment providers announce support for litecoin. Litecoin currently has a market cap of $641 million with a total supply of 25,039,004.

Otherwise known as PPCoin and Peer-to-Peer Coin was created by software developer Sunny King. Also based on Bitcoin, it shares a lot of the same source code and technical implementation. With a market cap of $126.7 million and a total supply of 21,067,343 Peercoin is designed to be a green cryptocurrency that requires less energy to mine and is promoted as being less prone to attack compared to other currencies. Peercoin has some early adopters, including a Springfield, Mo.-based Star Trek convention using it as its official currency in May. Peercoin is also accepted as an official currency on Canadian exchange Vault of Satoshi. 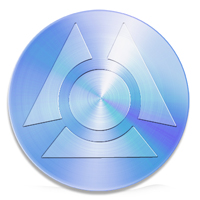 Another spinoff from the Bitcoin community, Mastercoin is intended to help people exchange bitcoins using smart properties and smart contracts. The goal of Mastercoin is to keep Bitcoin as decentralized as possible and preserve the peer-to-peer nature of the currency, in part by providing an exchange where no third party is required. It also wants to boost the value of transactions done using Bitcoin by encoding contractual details like property deeds, company shares, or titles into the currency. Mastercoin can also be used to create your own digital currency with your own rules, using the Bitcoin economy as a foundation. When founder J.R. Willett created Mastercoin, he invited the public to send a Bitcoin to a mysterious “exodus address” and receive conversion to a new currency at a rate of 100 to one. About 500 people did so, and received all the Mastercoin currency that will ever be created. Mastercoin has a market cap of $85.5 million and there are 563,162 in circulation.