History doesn’t repeat itself, but it sure does rhyme. Apple has reigned for the past few years as the world’s most admired company. Despite Apple’s recent fumbles, a move away from its usual display of invulnerability, this isn’t the first time Apple has made missteps with their products and services. Let’s have a look at 10 of Apple’s most cringeworthy moments, and how they manage to turn some of these failures into the most creative, and unexpected, successes.
Image credt: sxc.hu
By Herbert Lui 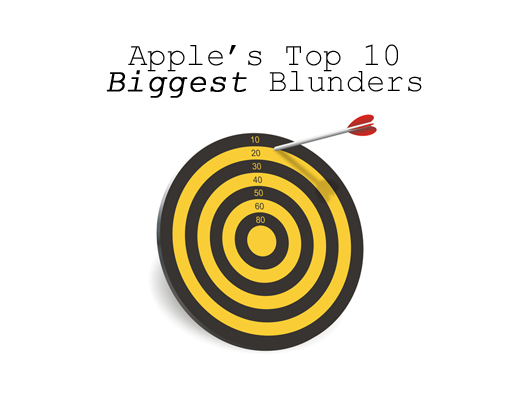 Although it has been extremely successful with hardware, Apple has had mixed success with Internet services. With the exception of iTunes, Apple has usually had trouble navigating through the waters of the Web — Ping is the perfect example of this vulnerability. Ping was a social network for music that was integrated into iTunes, but its cumbersome mechanisms and limitations resulted in its failure to engage and attract users. Moving forward, Apple will have Facebook and Twitter integrated into iTunes, which will give users the ability to “Like” and share any content directly from their library. 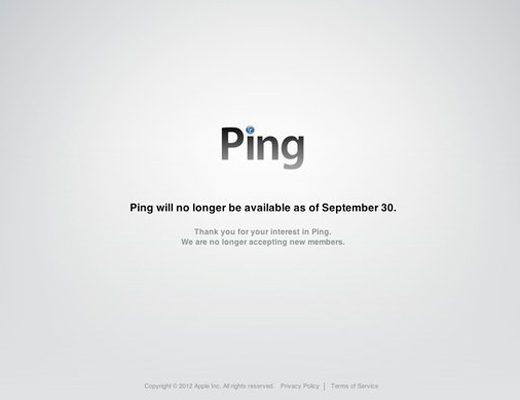 Appleís excellent user interface track record with wow-ing customers has been compromised with their latest iteration of the Maps app on iOS 6. The new Maps app was bogged down with inefficent routes and weird errors (i.e. nine days after the release of the app, the Washington Monument was still on the wrong side of the street). This mistake was grave enough to warrant an apology from CEO Tim Cook. Image source: Apple Maps 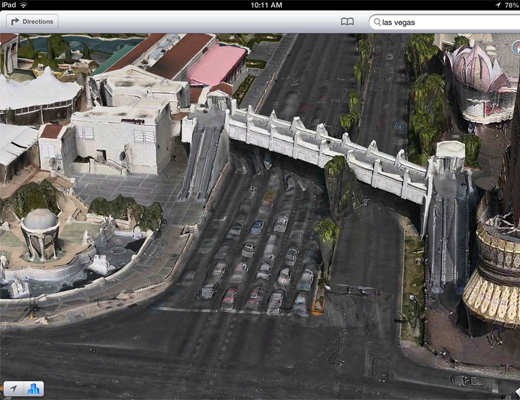 Remember when the iPhone 4 first came out? Everyone was dazzled by its stunning screen, and remained pleased until they had their first experience with what’s known as the “death grip.” The iPhone 4’s sleek design meant that the external band of the iPhone 4 actually was two antennas (one for Wi-fi, Bluetooth and GPS, the other for voice and data) — and when users touched the point where these two antennas met (at the lower left corner), phone reception decreased significantly and extremely rapidly. Apple ended up offering free external bumpers to any iPhone 4 customers as a solution to the problem, and all was forgiven. 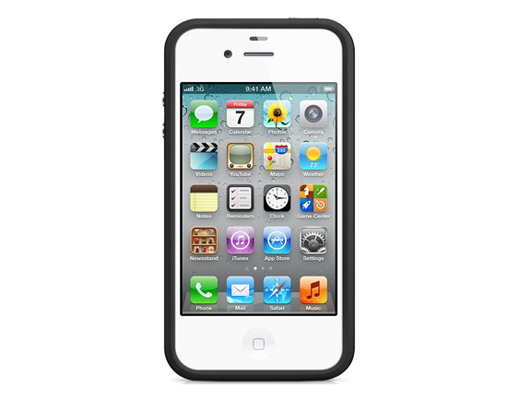 MobileMe was a subscription service that featured a suite of online services offered by Apple. Since day one, MobileMe was bogged down with technical glitches and overshadowed by the iPhone and App Store launch. Ghosts of MobileMe have made their way into iCloud (which could, given its unusual complexity and Apple’s poor explanation of the service to many users, make lists like this a few years from now). 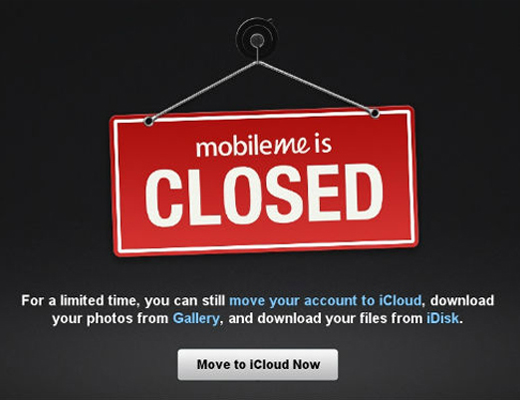 In its day, the Apple Lisa was an extremely advanced computer. However, despite its extreme capabilities, the price of the Lisa kept potential business computing consumers away from it (it originally had cost USD $9,995, or $21,492.26 in 2008 dollars). Although it had a beautiful interface, it was also quite sluggish for its price. It was discontinued due to its faltering sales, despite price cuts, in the latter portion of its lifetime. Luckily for Apple, at around the same time, the emergence of the Macintosh rocked the consumer market and wiped the Lisa from everyone’s minds. Image source: Macgeek.org 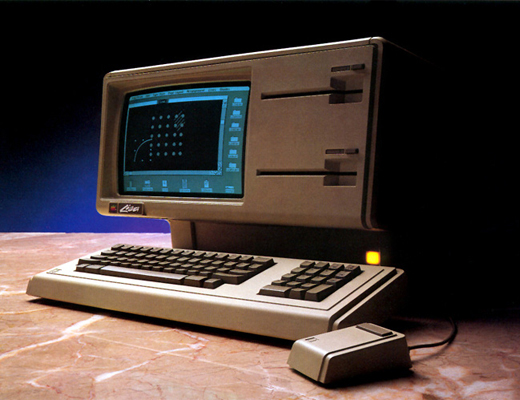 Fun fact: the ever-so-popular iPad is not Apple’s first stab at creating a tablet. Back in the 1980s, Apple ventured into creating a device that would not require a keyboard to navigate. This was launched as the MessagePad in 1993, which ran the Newton operating system. While it was extremely unique and advanced for its time, it was cancelled in 1997. A major reason that played into this was because it failed to recoup development costs, and its continued survival relied on nourishment from Apple’s resources. It may also have been a result of Steve Jobs’ return — with a desire to re-narrow Apple’s focus, and a (slight?) dislike for John Sculley’s brainchild. Image source: taishimizu.com 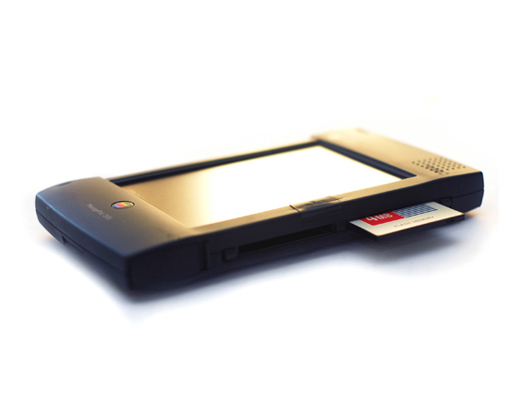 This one’s debatable: Steve Jobs mentions in his famous Stanford commencement speech that his departure from Apple was tough medicine to swallow, but the patient needed it. If he hadn’t left, he may not have been able to take the helm as well as he did. While his absence from Apple may not have been the only cause of its decay, there certainly appears to be some correlation. In the time Jobs was not present, Apple had lost an extreme amount of market share to Microsoft Windows, was haunted by a series of unsuccesful products, and faced record-low stock prices and dismaying financial losses. As Jobs returned, he re-directed Apple’s focus and ended up axing off products such as the Quicktake (digital camera), the Pippin (media console), the Newton, and the Twentieth Century Mac — thus pruning the weeds that grew in his absence. 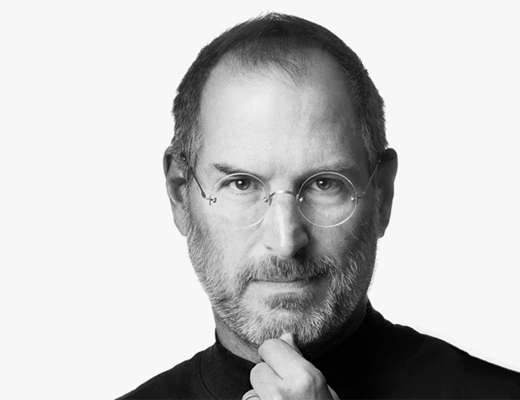 The third generation iPod shuffle (the buttonless one) was released in March 2009. It was Apple’s experiment with how minimal they could make their device: it had absolutely no buttons, beside the on-off switch. Instead, everything was controlled through three buttons on the iPod earbuds cord: two to adjust volume, and one to switch tracks and toggle between play/pause. Its complexity and dependence on Apple’s proprietary headphones frusrated users. The fourth generation iPod Shuffle marked the return to the old form-factor, while integrating the third generation’s text-to-speech technology into it. Image source: Photobucket.com 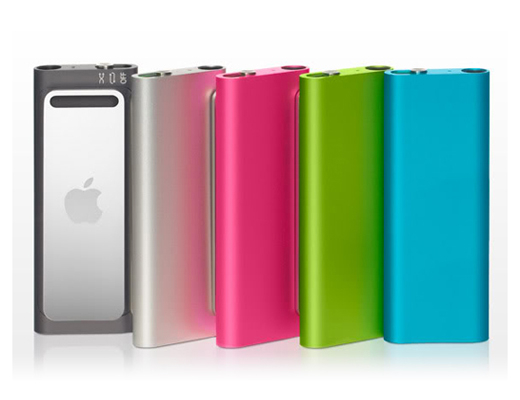 First announced in July 2000, the PowerMac G4 Cube sported a revolutionary design for a computer of its capabilities. Despite users’ complaints about a lack of audio input and output (users needed a USB adaptor), it shipped with a 20GB hard drive, 64MB of RAM (upgradeable to a “whopping” 1.5GB!), and a 450MHz G4 processor for USD $1,799. However, the Cube failed to make a dent in the market, and was quietly suspended indefinitely. Where Apple failed by trying to sell a monitor-less Mac to the “luxury” computer market with the Cube, they succeed by selling a monitor-less Mac at a more affordable price with the Mac Mini. Image source: deviantart.com 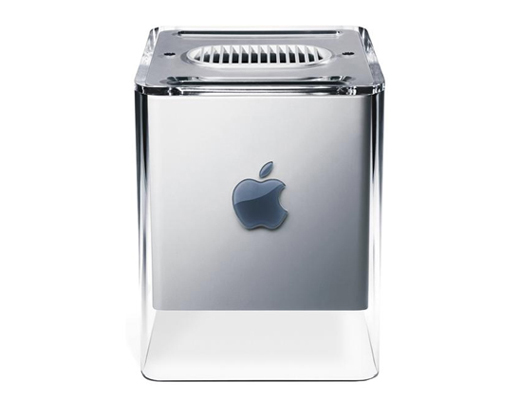 You didn’t think we’d forget this one, didja? Two months after its release, in an aggressive effort to further penetrate the market, Apple announced a $200 price drop of the original iPhone. Early adopters and consumers who had purchased the iPhone at its original price were enraged. Steve Jobs offered a rare apology to any customers that had made the purchase at the original price, and offered $100 store credit to each one. This move placated the majority of users, and the iPhone continues to live on as an extremely successful product. Image source: blogspot.com 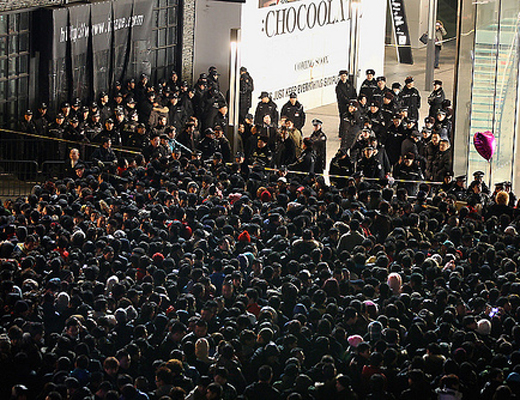