Forget the Apple Watch; for our money the new and oh so slim MacBook stole the show. It’s the thinnest and lightest MacBook yet at 13.1 mm and two pounds and a 12″ Retina display. It features a new hapatic “or Force Touch” trackpad and a compact USB-C port for use with a greater range of peripherals. It will come in gold, silver and space gray, and start at US$1,299. We couldn’t be there for the launch, but here are hands-on first takes from six people that were. 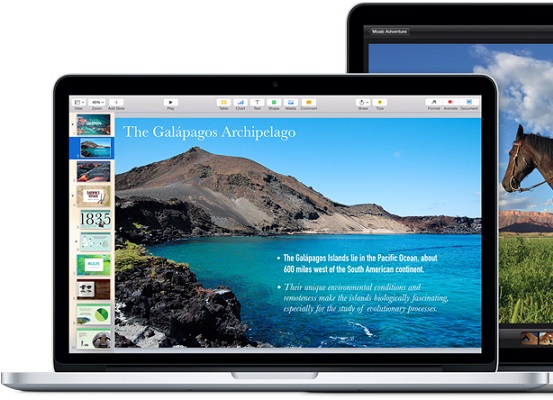 Honey I shrunk the notebook

Patrick Moorhead of Forbes writes that with competition from Dell and HP and Windows 10 on the horizon, Apple had to redefine the notebook bar. And he thinks it did. “Apple has again raised the stakes again by inventing the thinnest and lightest metal-chassis notebook plus they added a Retina Display, single cable I/O and a very compelling three-dimensional trackpad. Who said PC innovation was dead?” 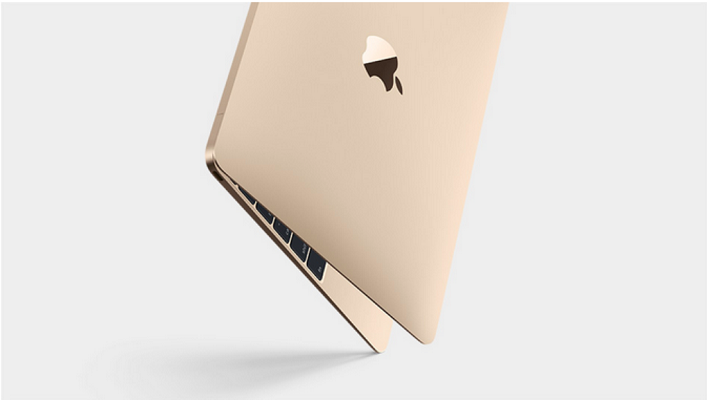 Gorgeous, featherlight, but a bit awkward

Sean Hollister of Gizmodo is putting the MacBook through its paces, and it’s the lightness that really struck him. “I just lifted Apple’s gorgeous new Macbook with a single hand. It felt like I was holding nothing at all. It’s so light. With a laptop in my left paw, a DSLR camera in my right, only one of them felt substantial. It’s the first of many things to love about Apple’s new machine.” 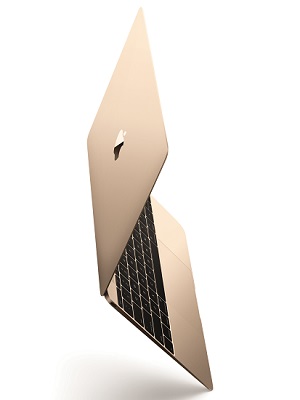 But good lord is it beautiful

Wired‘s David Pierce says the new MacBook isn’t a spec or incremental update, but rather a totally different machine for a different kind of person. It looks great, but then he used it… “For all the talk about the new butterfly keys, the new, better keyboard, I immediately hated the using the keys. There’s basically no travel, no movement. It’s not that different from tapping on a touchscreen.” 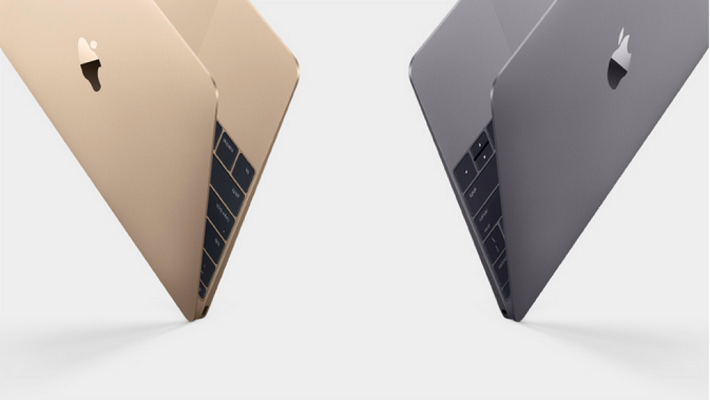 The MacBook no longer needs an introduction says Vlad Savov of The Verge, who was impressed by the internal redesign. “Apple has duly delivered: the logic board is 67 percent smaller than previous generations and is the densest that Apple has ever put together. There is no fan required as the computer will be powered by Intel’s Core M Broadwell CPU. Battery life is promised to extend up to nine hours of web browsing or 10 hours of movie playback.” 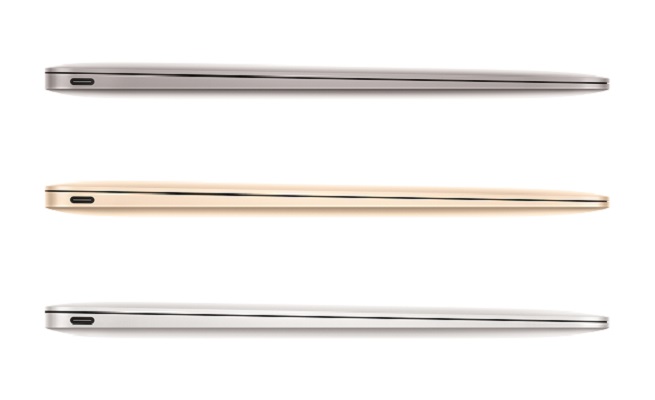 SlashGear‘s Chris Burns  says the new hepatic Force Touch trackpad will take some getting used to. “While we’re familiar with two- or more finger gestures on the trackpad, the ability to do different things without having to add fingers is still unusual. Nonetheless, it seems to work well, pulling up maps, definitions, and more from text you highlight.” 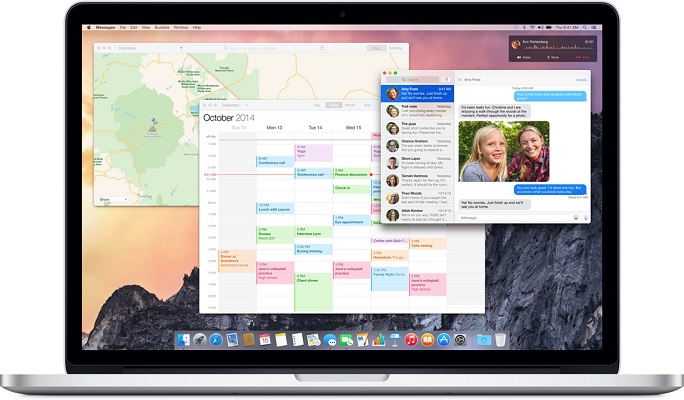 MacWorld‘s Brad Chacos notes that streamlining the MacBook down to one lonely USB-C port will create challenges. “You’re going to need a lot of adapter cables to reproduce the lost functionality of the originals. Sure, Apple’s embraced the new USB tech, but the legion of external peripherals and displays currently available haven’t. Want to plug in multiple devices? You’re going to need a hub, too.” 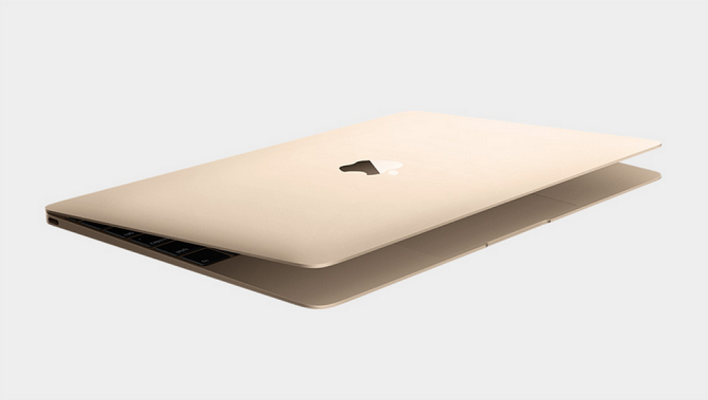