There was a time when the trend was for smartphones to get smaller. No longer. Bigger is again better in the phone wars, with a number of vendors releasing or developing larger than usual models with sleek 5″ displays. Sony’s entry in this newly competitive market is the Android-based Xperia ZL. If you’re in the market for a 5″ phone, here’s what we liked about the Xperia ZL. 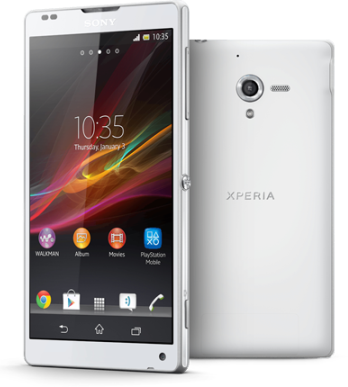 But first, the specs 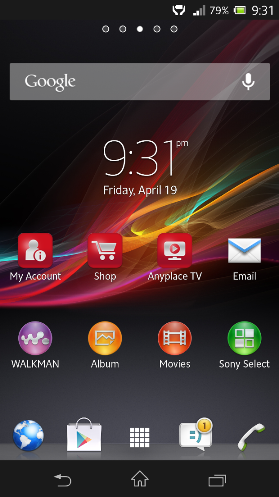 #1: Getting to your go-to apps quickly

There are few phone-related things more annoying than having to navigate through multiple screens to get to what you want to do, particularly when you’re in a hurry. By the time you get to your camera, for example, the photo opportunity could have passed.

The Xperia ZL addresses this by letting you access two key apps directly from the screen lock: the camera and the music player. They’e just a swipe away 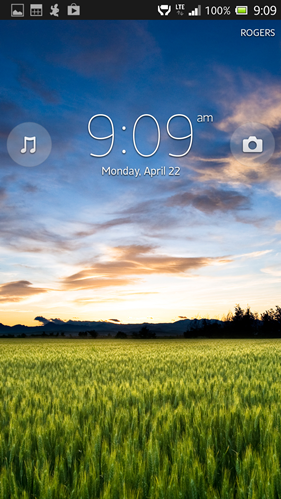 For a certain generation, the term Walkman brings back many memories, of cassette tapes and when music become portable. Walkman became synonymous with portable music players, but it’s a Sony brand, and they’ve brought it back as the Xperia’s music app.

A nice bit of nostalgia, but thankfully MP3s don’t skip like my compact discs always did. 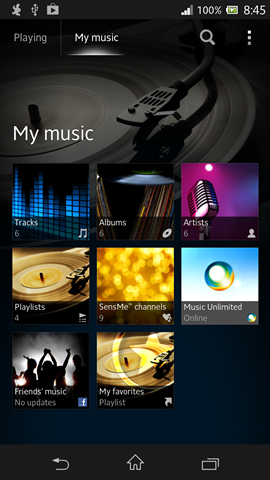 If you’re unsure why you’d need a 5″ smartphone, try watching some HD video on the Xperia’s large, bright and clear 1080 by 1920p display.

It’s simply gorgeous, and the perfect size for watching a show or a movie on the subway or the bus, or on the plane when you don’t want to dig your tablet out. 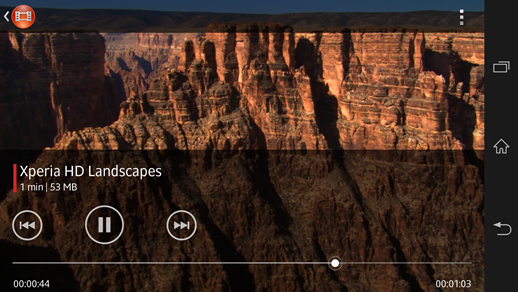 #4: Google Chrome on your phone

I want Chrome on my desktop and laptop long ago, easily syncing  my browser experience across multiple devices.With the Xperia, that can include my smartphone.

While the Xperia does have its own native browser, for me it’s go Chrome or go home. 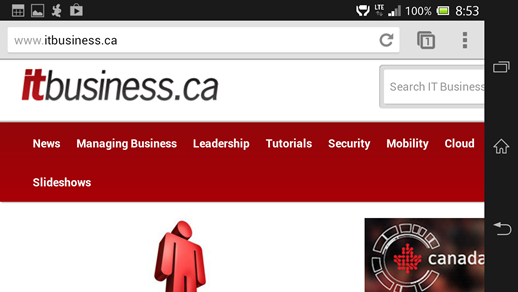 #5: It makes phone calls too

Making phone calls can seem secondary these days with all the things these devices can do, but remember, you can’t spell smartphone without phone. The Xperia ZL’s size makes it feel more like a phone, with the receiver actually in the vicinity of your mouth, which helps you be heard.

I also like the large space allotted for caller photos. 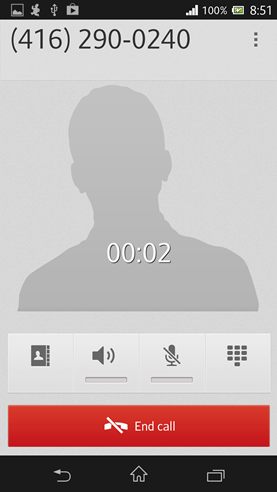 It’s not all sunshine and roses

While there’s plenty to like about the Sony Xperia ZL I did find some shortcomings during my review period.

For example, while it interfaced seamlessly with my Windows 7 laptops, it just didn’t see eye to eye with my Windows Vista desktop. The battery life could also have been better; unsurprising given that vivid display.

And the camera was particularly disappointing. While it has lots of cool features, the photo quality was poor, particularly when zooming. I did like the panorama feature, though. 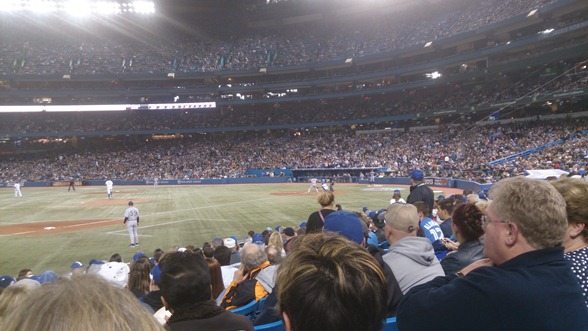 A look at the competition

Not sure if the Zperia ZL is the right phone for you?

A number of new smartphones have hit the market recently, Android and otherwise.

Here’s a look at a few recent comparables. 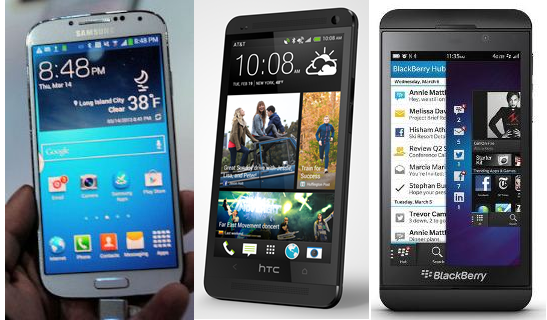