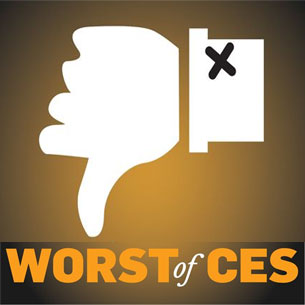 15 worst tech disappointments from CES
We braved the CES crowds, battled long lines, and even suffered food poisoning. Was it worth it? Hell, yeah! We loved it all, even this collection of CES misfit gadgets, show floor blunders, and industry let-downs. Hey, you can’t win them all.by PC World Staff, PCWorld.com 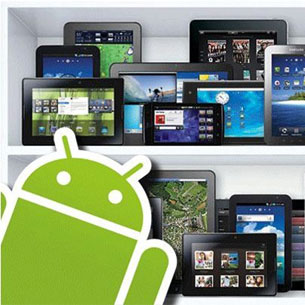 Android 3.0, Where Were You?
Despite vendors’ grand promises of Android tablets at CES, only a few showed Android 3.0, the upcoming, tablet-optimized version of Google’s OS. As a result, most tablet makers had to cobble together demos with lesser versions of Android, effectively rendering any in-depth examination of the products pointless. –Jared Newman 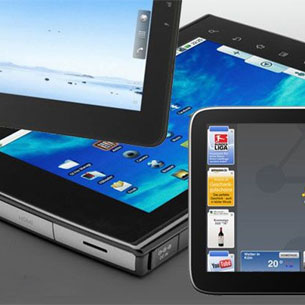 Tablet Fatigue
I’m seeing an awful lot of plastic slabs out there trying to pass themselves off as viable iPad rivals. Both unknown and known companies are guilty of this rush to production. But many of the devices I’m seeing have no business being brought to market, even as low-cost tablet options. –Melissa J. Perenson 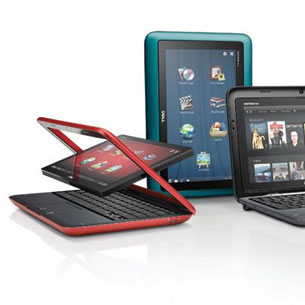 Dud on Arrival–Dell’s Inspiron Duo
I’m sympathetic to the notion of a convertible slate that offers the convenience of a tucked-away keyboard when the user needs one; but the 3.4-pound (starting weight) Inspiron Duo could pass for a pre-iPad Windows tablet PC. Yuck! –Robert Strohmeyer 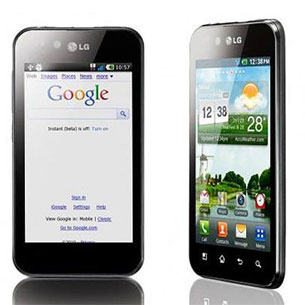 Phone Fail–LG Optimus Black
On paper I liked the look of the Optimus Black; but when I got my hands on the device, I liked it less. The phone boasts a superthin (9.2mm) front-to-back thickness, but in my hand the device felt insubstantial and breakable. The phone also boasts a new NOVA screen produces brighter whites and darker blacks, but overall the video and images looked a little blurry and grainy to me. –Mark Sullivan 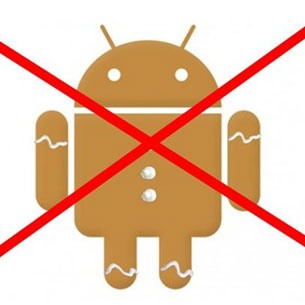 Where Were the Android 2.3 Phones?
I know, I know, the Android 2.3 OS just came out. But with all of these phones with front-facing cameras, wouldn’t it be nice to if they used Gingerbread (code name for Android 2.3)–the latest version of Android, with an interface that supports dual cameras? –Ginny Mies 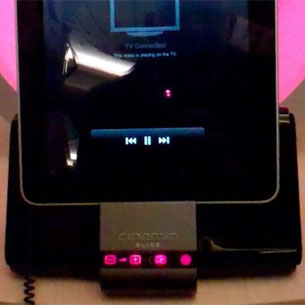 Too Little for Too Much–Cinemin Slice
This pico projector and dock combo for iPhone, iPad, or iPod Touch projected a reasonably clear short-range image, but it felt light and plasticky, didn’t sound very good, and carries a strangely high price of $430. –Mark Sullivan 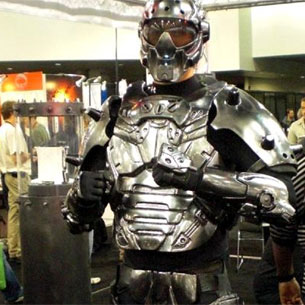 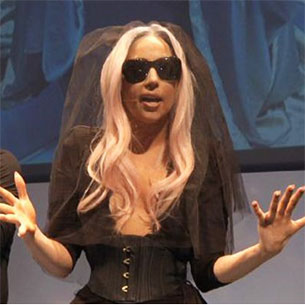 Celebrity Electronics Show
This year’s CES could be the most star-studded on record. From Lady Gaga’s Polaroid glasses to 50 Cent’s new line of headphones to a slight case of Bieber fever, CES at times looked more like the Golden Globes. –David Daw 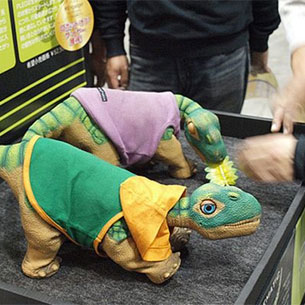 CES Robo-Fail
The TechZone dedicated to robots and related innovations at CES ought to have offered companies a golden opportunity to showcase some of the coolest innovations in robotics. But the best I could find there were a few window-washing robots and a cheesy Pleo dino-bot. –Alex Wawro 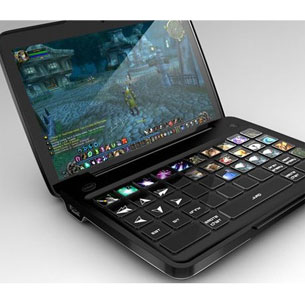 A Dull Razer Switchblade
Razer’s concept of a programmable LED keyboard that adapts to match your favorite games is awesome, but coupling it with an 8-inch screen renders the whole product pointless. The designer we spoke to promised that the Razer Switchblade would have roughly the same price as a high-end netbook, so there’s no reason to invest in a Switchblade when you can get a netbook with a bigger screen and more functionality for the same price. –Alex Wawro 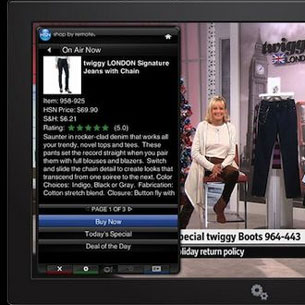 Yahoo Connected TV Goes Interactive and Annoying
Yahoo is enabling interactivity for its TV widgets, which are fairly ubiquitous on Internet-connected sets these days. But I’m not sure that’s a good thing. Since I don’t like it when networks run promos and other informational items at the bottom of the screen while I’m watching a show, I don’t think I’ll like having a Yahoo widget reminding me I have access to an IMDb page or prompting me to take a little quiz either. Some people will love the new features, I’m sure–I just hope I’ll get complete control for turning the darn things off. –Yardena Arar 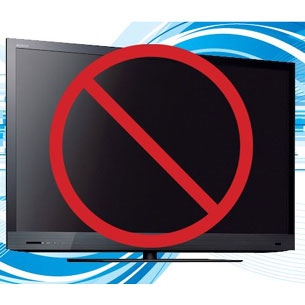 ‘Connected’ TVs Without Built-in Wi-Fi
It’s 2011. I purchased my first Wi-Fi-capable computer in 1999. If you’re going to sell TVs without Wi-Fi connectivity, don’t be surprised when people don’t bother to use your Smart TV features because they don’t want to shell out $100 for a USB Wi-Fi adapter that should cost $15. I was surprised to run across several HDTV ‘connected’ TVs here at CES that didn’t include built-in Wi-Fi. –Patrick Miller 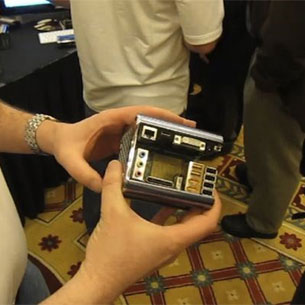 Xi3 Modular Computer for Moneybag Nerds
The concept of Xi3’s modular PC is intriguing: retrofit existing hardware to fit into a small, modular box that can scale when paired with a twin. Need more processing muscle? Buy another Xi3 cube, and attach them. So what’s the problem? For $850 you get aging AMD processors. A year ago that may have sounded good. But you’ll be hard pressed to convince someone to plunk down that much money on a cube now that Intel’s impressive Sandy Bridge CPUs and AMD’s Fusion APUs are finally appearing in standard PCs. –Nate Ralph 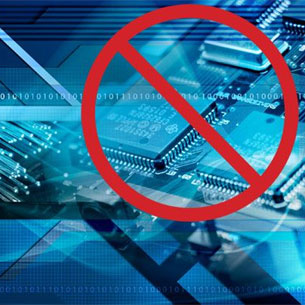 Please, No More Proprietary Network Technology
I hate it when network vendors pile on proprietary technologies to differentiate their products, because it forces you to stick with one vendor in order to reap the benefits. That’s what happened with 802.11g (remember the days of Turbo-G, Super-G, and the like?), and now it’s happening with HomePlug AV powerline gear. Several vendors announced products that speed HomePlug powerline networks to 500 mbps (the spec only does 200 mbps)–but only if all of the gear on the network uses the technology. –Yardena Arar
❮ ❯

2013 tech predictions from IT World Canada

10 features to watch for in Windows 10