Credits success in the global economy to resurgence of national loyalty from investors and business owners
THUNDER BAY, ON, August 7, 2019

California is well known as the technology leader of North America but a small Canadian software company, Intrideo, has succeeded by being approved as an allied vendor within the California Restaurant Association (CRA). The CRA represents over 90,000 restaurants across California and is considered among the most influential organizations in North American food industry and provides a path to other substantial markets. Intrideo’s is one of only two Canadian technology companies (7shifts out of Saskatoon, Saskatchewan) to have received this approval by the CRA.

The restaurant industry has recently been under significant market pressure. One of the main challenges is staffing, while facing record low unemployment rates, climbing minimum wage and an emerging workforce less interested in food service jobs. Dozens of US-based tech companies are working on the issue but the CRA has only approved two software recruiting organizations – one of which is Intrideo.

Part of Intrideo’s success can be attributed to having a significant part of it’s management and advisory team being built not just on technical expertise but on the experience of restaurant professionals. Director of Innovation Wade MacCallum shares: “Many technology companies forget the human element behind the software. We made sure we built the solution around the people first, not the other way around. I think this is a very Canadian way to look at things and what makes us stand out in the HR tech space.”

Intrideo’s approval was based on endorsements from past executives of the organization, and key industry influencers. One of their biggest advocates is a past senior Marketing officer for McDonald’s and industry leader Tom Feltenstein: “I’ve seen a lot of recruiting companies come and go… I’ve never seen a blueprint that can accomplish this. Until now.”

CEO of Intrideo, Andrew Calderon, credits their success to the combination of private and public support: “Thunder Bay is being put on the tech map because of the support of private local investors combined with public investment and guidance. The Federal government has been incredibly supportive- the Minister of Employment, Workforce Development and Labour, the Honourable Patty Hajdu even kicked off our annual conference last August. We know that for smaller Canadian communities to survive in the global economy they are going to have to look at new industries – such as technology to succeed.”

“I truly believe one of the biggest reasons for our success has been the support of our Canadian business owners,” says Calderon. “We see more and more corporations and small business owners in Canada choosing to ‘buy Canadian’. Honestly, as a wholly Canadian owned and managed company this has been incredibly humbling and bodes well for not just our, but all of Canada’s economic future.”

Founded in 2016, Intrideo is a human resource technology company headquartered in Thunder Bay that employs over 40 people. It focuses it’s efforts on the food service labour challenge by utilizing proprietary software and partnerships that focus on elements such as psychometrics and online recruiting. For more information visit: www.intrideo.com.

Established in 1906 the organization serves that state’s 90,000+ restaurants which generate annual sales above $58 billion and employ more than 1.4 million people. It is the United States largest restaurant organization and serves multiple roles from membership support to industry advocacy. For more information go to: www.calrest.com.

Intrideo is a human resource technology company headquartered in Thunder Bay that employs over 40 people. It focuses it’s efforts on the food service labour challenge by utilizing proprietary software and partnerships that focus on elements such as psychometrics and online recruiting. https://www.intrideo.com/ 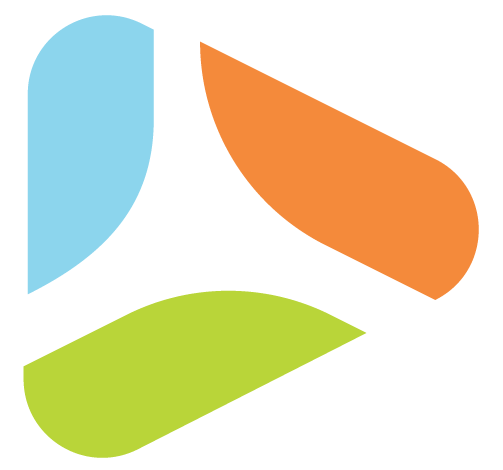 FIND YOUR AUDIENCE IN A FLASH

LightningPR is a press release hosting service for companies interested in getting their content in front of key influencers in the Canadian IT market. Write an announcement about your organization, a product launch, an event or a promotion and we’ll post it to make it available to our audience of 196,000 readers.
Learn More - Reach Your Audience

The latest from Lightning PR