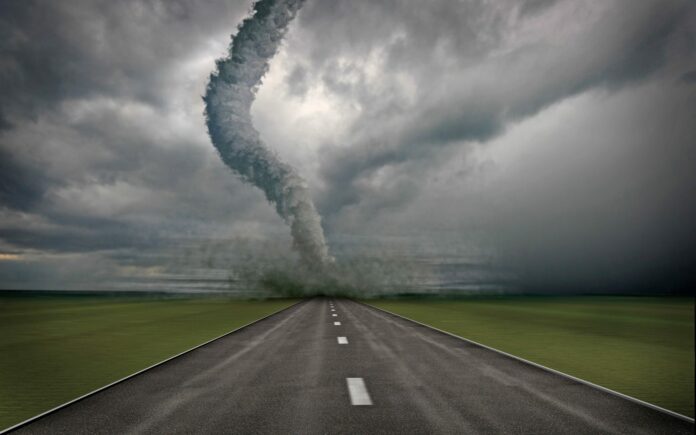 Sometimes it can pay to buck the trend. That’s what Evanston, Ill.-based Presbyterian Homes found when it decided to move away from a cloud services set up for its HR department and to an internal on-premises solution.

The retirement home that counts more than 1,400 employees in its ranks decided in 2013 to move away from the cloud services provider it was using to run its HR processes. Instead they took three quarters to migrate to an on-premises system that it would directly control. The firm projects that the investment will be paid back after two years when compared against continuing to run the previous cloud-based model. Employees don’t seem to miss the old system, and the new one unlocks a couple of new capabilities including self-service and direct-deposit payroll.

The argument for cloud computing solutions has been made clear, and made often in the last couple of years. Rather than spend time and money on an upfront investment in required infrastructure, a business can immediately start using a service delivered via the Internet with no setup required. Costs are managed on subscription basis in monthly chunks that fits well into an operational budget. The system scales to serve more or fewer users as needed and a business doesn’t need to have the expertise to run complicated IT equipment – it can just focus on its core competencies.

But that doesn’t mean a cloud solution is always the right choice. There will be some businesses in some scenarios that still want to pursue an on-premises solution that gives them direct control over what’s done with the system and how it works. Plus, control over data is ensured and it’s possible the bigger up-front cost will pay for itself in the longterm.

The Constellation Research case study looking at how Presbyterian Homes did it has four takeaway lessons for other businesses that may be making such a choice: