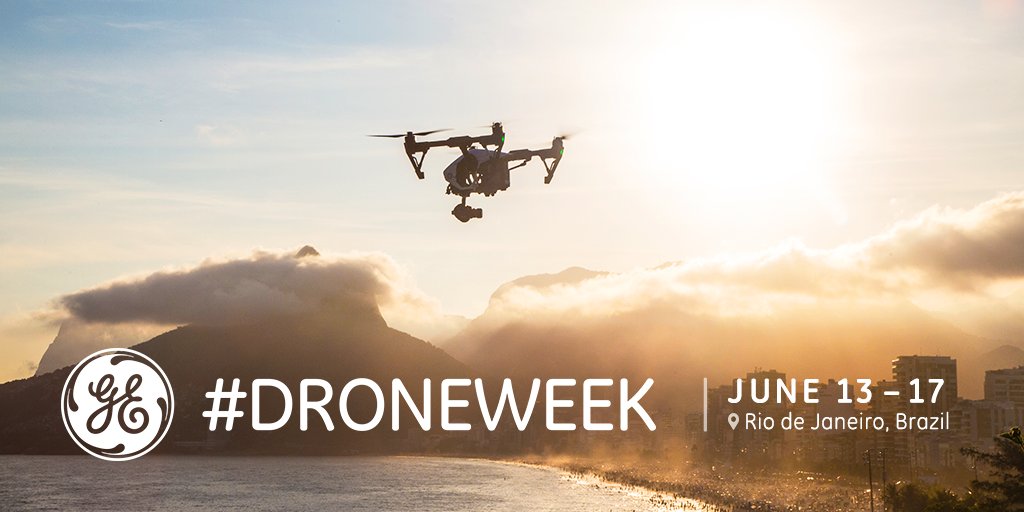 This month, General Electric helped to put on drone week in Rio de Janiero. Drones were used to capture aerial footage of Olympic venues and aimed to showcase a behind-the-scenes look at how the games are coming together.

GE is using the drones as part of a marketing campaign to showcase its sponsorship investment and technology contributed to the Olympics. The Rio drone week took place between June 13-17 and was broadcasted on GE’s Facebook page using Facebook Live.

This is the second drone week that GE has put together. The first took place last year and featured footage of GE facilities that are usually not accessible. Some of these included facilities where jet engines and wind turbines are manufactured.

Last year, GE used Periscope as its platform for broadcasting drone week, but this year turned to Facebook Live to try and access a larger audience. Live broadcasting still remains a relatively new medium for marketing, and GE is at the beginning of what could become an advertising trend.

This promo video published on GE’s Youtube channel features a preview of some of the footage that was aired during the actual event. It also features a few shots of the Brazilian canoe team, which GE has partnered with.

GE is a worldwide Olympics partner for the Rio games, and will be contributing technology in a variety of ways. The Brazilian Canoe Federation teamed up with GE to bring big data to its athletes’ training regimens, and will outfit boats with sensors to collect metrics. Additionally, GE will provide hydroelectric power from the Itaipu Dam to help the games run smoothly.

To view more of the footage that GE aired for drone week, visit its Facebook page.