Thanks to voice-activated personal assistants from the likes of Apple Inc. and Samsung Corp. there’s a lot more people walking around talking to “Siri” and “Galaxy” – but it looks like a new name will soon be added to that vernacular as BlackBerry Corp. announces it is releasing a similar feature in the next version, 10.3, of its BlackBerry OS. 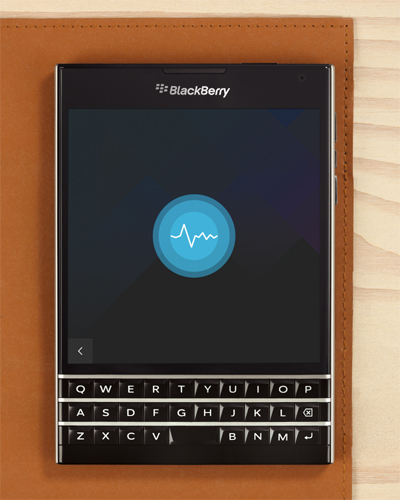 BlackBerry Assistant is introduced in a blog post by BlackBerry employee Donny Halliwell, and he’s putting it to use on the BlackBerry Passport, the square-screened device that is also forthcoming. Much like other voice-activated personal assistants, the BlackBerry Assistant can be put into a mode where it actively listens for commands from its user. According to Halliwell, it will learn as you use it more often and more accurately respond to your requests. 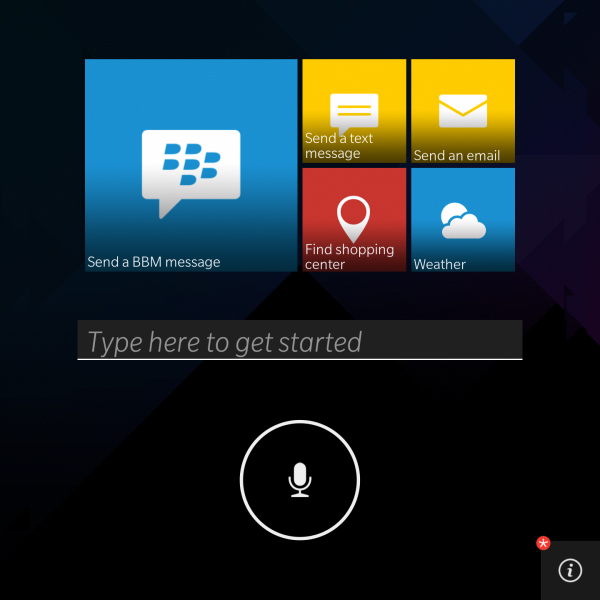 Here’s the use-cases for BlackBerry Assistant that Halliwell lays out in his blog post:

So far BlackBerry devices have been best known for offering hard keyboard to those that are die-hard smartphone typists. With this voice-activiated assistant, it looks like they’re making room for some input that’s not directly tied to that hard keyboard. Whether this is as killer a feature as it is in the iPhone or Galaxy series of devices, which don’t offer hard keyboards, remains to be seen.