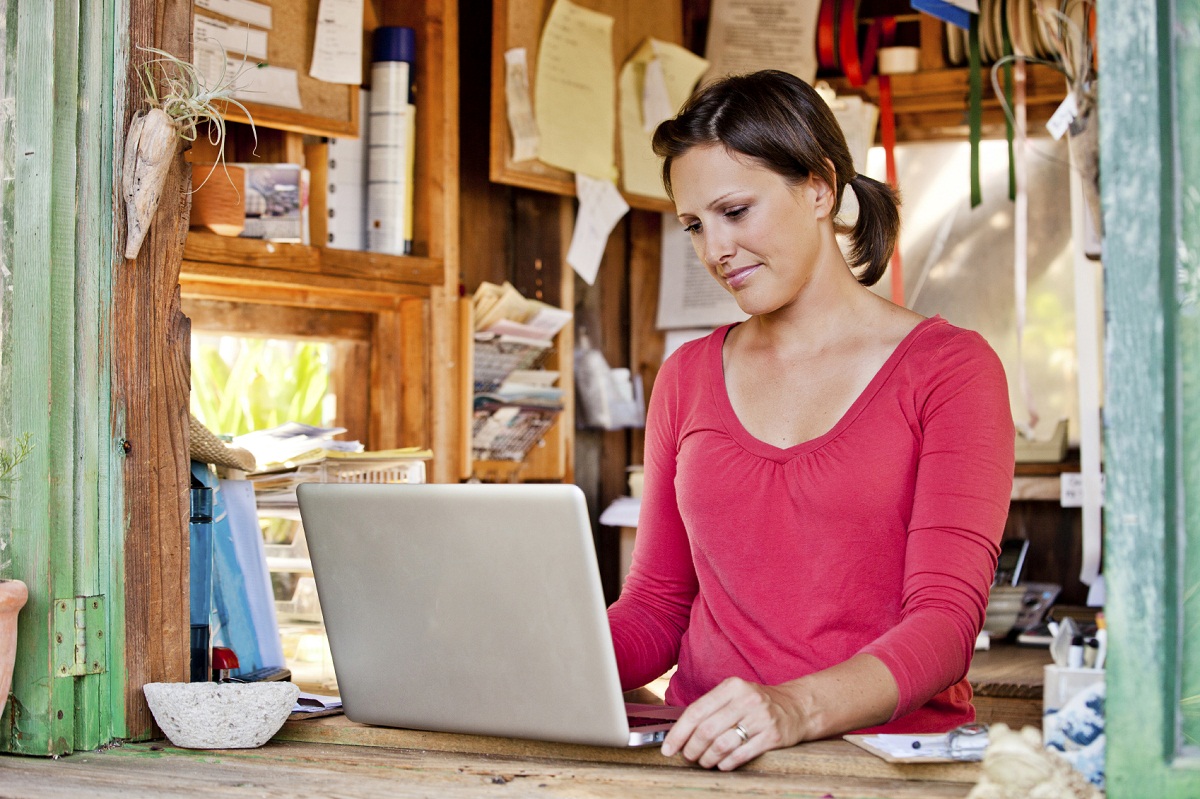 Canadian local businesses are struggling to keep up with their global counterparts when it comes to building a digital presence, according to a new report by Yellow Pages.

Cities as Warehouses: The Survival of Main Street Retail in a Digital World describes the Canadian retail market as fiercely competitive, and notes that Canadian consumers are highly capable when it comes to interacting online. It concludes that smaller stores located on main streets in cities are less likely to have a digital presence, often resulting in a loss of potential customers.

“Canada has become a digital nation, but Main Street retail in this country has not followed suit,” explains the report. “Customers are increasingly just a short step or fast click away from going elsewhere with their purchasing dollars and, in many cases, their social media recommendations.”

Yellow Pages outlined the three major factors that have shaped the modern retail industry as:

Before the Internet, retailers built their businesses based on relationships with local customers. Since geography is no longer a limiting characteristic for shoppers, retailers need to make their products accessible to the 97 per cent of Canadians that own digital devices. Shoppers are faced with more options online, and feel less of a need to purchase items in a physical store.

The domination of ecommerce giants like Amazon and Alibaba has also greatly changed the Canadian marketplace, with 47 per cent of retailers saying they feel competition with online retailers.

It’s not just ecommerce players that are threatening small businesses, though: Giant retail stores like Walmart are also putting the pressure on small retailers with sophisticated pricing algorithms and access to massive inventories.

The 2008 stock market crash inspired a culture of frugality and saving, according to the report. Yellow Pages notes that consumers are less likely to spend carelessly, and are more likely to bargain hunt online.

“Retail in Canada is currently at a crossroads… Many smaller retailers are not prepared to take on the digital imperative required to not only compete in today’s rapidly changing economy, but to survive in it,” explains the report. 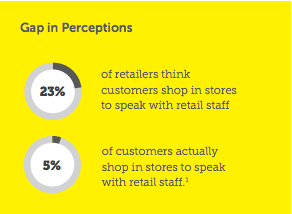 According to Yellow Pages, retailers must be able to price goods competitively, bring products to customers quickly, attract customers on a regular basis and engage with both prospective and existing customers in a creative way in order to succeed online.

Additionally, the report notes that local retailers offer significant value to customers, as many are inclined to shop locally if given proper incentive. Yellow Pages proposes a ‘Cities as Warehouses’ strategy that unites local businesses under a single digital destination. By using geo-localization technology, the report hypothesizes that local businesses might be able to compete with digital powerhouses.

Moving to a totally digital business is not the solution for most struggling retailers, but combining resources with others in a similar situation might be.

Jackie Atkins
Jackie Atkins is a competitive alpine skier, student and aspiring writer who primarily contributes stories about the intersection between technology and sports to ITBusiness.ca.
Previous article
HP adds touchscreen support to next Chromebook
Next article
Microsoft to give its enterprise apps a boost with Dynamics 365 and AppSource