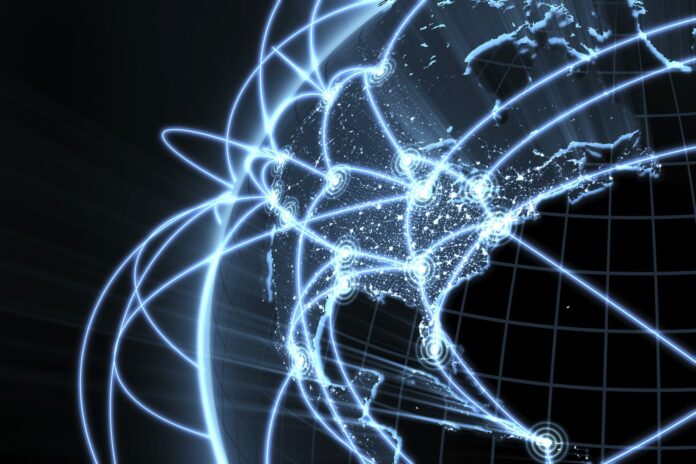 XO Communications will be expanding its high-speed network services across all of Canada, the U.S.-based network provider announced today.

While XO first moved into Canada in October 2012, its initial foray into the Canadian markets was exclusively in Toronto. Now, with the help of its Canadian partners, Bell Canada Enterprises Inc., Shaw Communications Inc. and Allstream Corp., it will be expanding its coverage to all of Canada. XO provides its customers with Internet access, high-speed Internet Protocol transit, virtual private networks and other services related to network infrastructure.

“We’ve been servicing the needs of our U.S.-based customers in Canada for a number of years. So we saw the demand for our business and that’s what prompted us to put our node into Toronto … So really now, this is just the next step,” says John Hanton, XO’s product manager for international services.

Hanton adds that nearly all of XO’s customers are headquartered in the U.S., but have outposts in Canada, which is why XO is servicing their needs by providing large amounts of bandwidth and linking their data centres.

For example, many of their customers are in the financial services industry, and they need to send data from Toronto to the New York area, he says. Other customers include those in the movie production business, who send huge amounts of data to Los Angeles for editing, or retailers who have opened a few storefronts in Canada, like Target Corp.

The move to expand across Canada is slated to help these customers, as XO’s network relies on metro fiber rings and long-haul fiber routes that now span the country. Expansion should not only give these customers more coverage, but it should also boost network performance, Hanton says.

“What we’re seeing really runs the gamut in Canada,” he says. “They’re asking us, hey, what can you do for us up there? And it’s really kind of a natural evolution for us, I think.”

While XO doesn’t have a direct sales presence in Canada right now, it hopes to be able to serve small to mid-sized businesses in the future, or to entice Canadian retailers moving into the U.S. to use its services.

For now, however, its presence in Canada is limited to medium-sized companies and enterprise.

XO’s network currently branches out to more than 55 countries, with international nodes in Toronto, London, Frankfurt, Amsterdam, and Hong Kong.

Candice Sohttp://www.itbusiness.ca
Candice is a graduate of Carleton University and has worked in several newsrooms as a freelance reporter and intern, including the Edmonton Journal, the Ottawa Citizen, the Globe and Mail, and the Windsor Star. Candice is a dog lover and a coffee drinker.
Previous article
Ontario vendor bringing solar-powered laptop to Africa
Next article
Four possible future outcomes of digital marketing