World’s biggest hackathon heads to Canada for first time ever

The world’s largest hackathon hits Canada for the first time ever when Angel Hack comes to Toronto this winter.

It’ll be held at the Burroughes Building in downtown Toronto on Dec. 1and 2. During the two-day event, Toronto participants willcompete for the right to go up against rivals from similar hackathons held in 10 other cities around the world: Tel Aviv,London, Boston, New York, Washington, San Francisco, Seattle, Santiago,Los Angeles and Paris. Previous versions of AngelHack have been held in San Francisco, Boston, New York and Seattle.

At stake are prizes worth more than $650,000, plus a spot inAngelHack’s Hackcelerator, a six-week program featuring mentorship and funding opportunities. After completing Hackcelerator, winners will also get to take part in demos, media exposure events andinvestor meetings in Silicon Valley during the weekend of Jan. 24 to 27.

Organizers have already lined up tours for participantsat the Silicon Valley headquarters of Google, Facebook and AngelPadfor that Jan. 24 weekend. 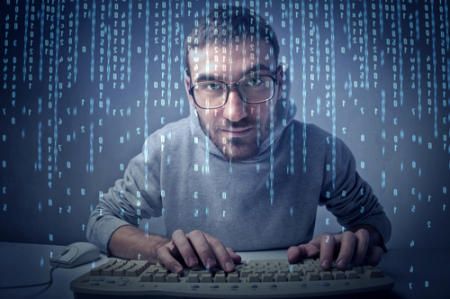 Canadian coders will get thechance to vie for big prizes, bragging rights and more at the firstAngelHack Toronto. (Photo: Shutterstock)

Want to apply for AngelHack Toronto? The early bird rate is $39 perperson or $79 thereafter. We’re not sure exactly when the early birdrate deadline expires, but here’swhere to find more info about pricing and event details.

Christine Wonghttp://www.itbusiness.ca
Christine Wong has been an on-air reporter for a national daily show on Rogers TV and at High Tech TV, a weekly news magazine on CTV's Ottawa affiliate. She was also an associate producer at Report On Business Television (now called BNN) and CBC's The Hour With George Stroumboulopoulos. As an associate producer at Slice TV, she helped launch two national daily talk shows, The Mom Show and Three Takes. Recently, she was a Staff Writer at ITBusiness.ca and is now a freelance contributor.
Previous articleMicrosoft begins pre-sale for Windows 8
Next articleXbox Music: Microsoft’s big gamble marries music with gaming, Windows 8