With Skipmenu, you can press 1 to speak with a robot, or your touchscreen to reach an actual person

Whether it’s automated menus, offshore attendants, or faulty voice recognition software, consumers and business users alike have an embarrassment of riches to choose from when railing against customer service.

But what if we told you there was an app that could make the automated part of your next attempt to call and explain to Bell that your Internet connection is down – again, and for the fourth time, it’s not your fault – go away?

The app is currently available in Canada and Hong Kong, and the development team says it will expand over the next few months into the U.S., U.K., and Singapore.

Though ITBusiness.ca tries to remain objective about the majority of services we write about, we’ve downloaded Skipmenu already and can testify that its setup is indeed simple enough that an animated rabbit with no discernable fingers, wearing a headset that clearly wasn’t designed for its ears, can demonstrate it: 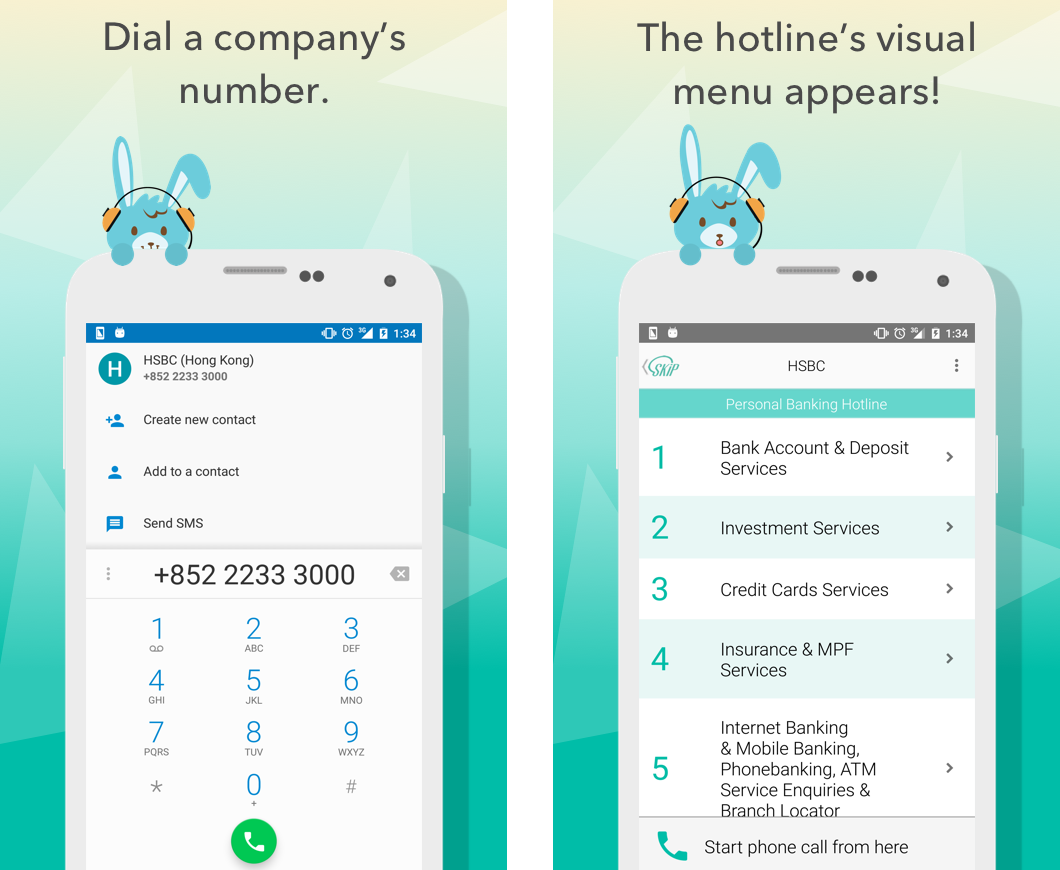 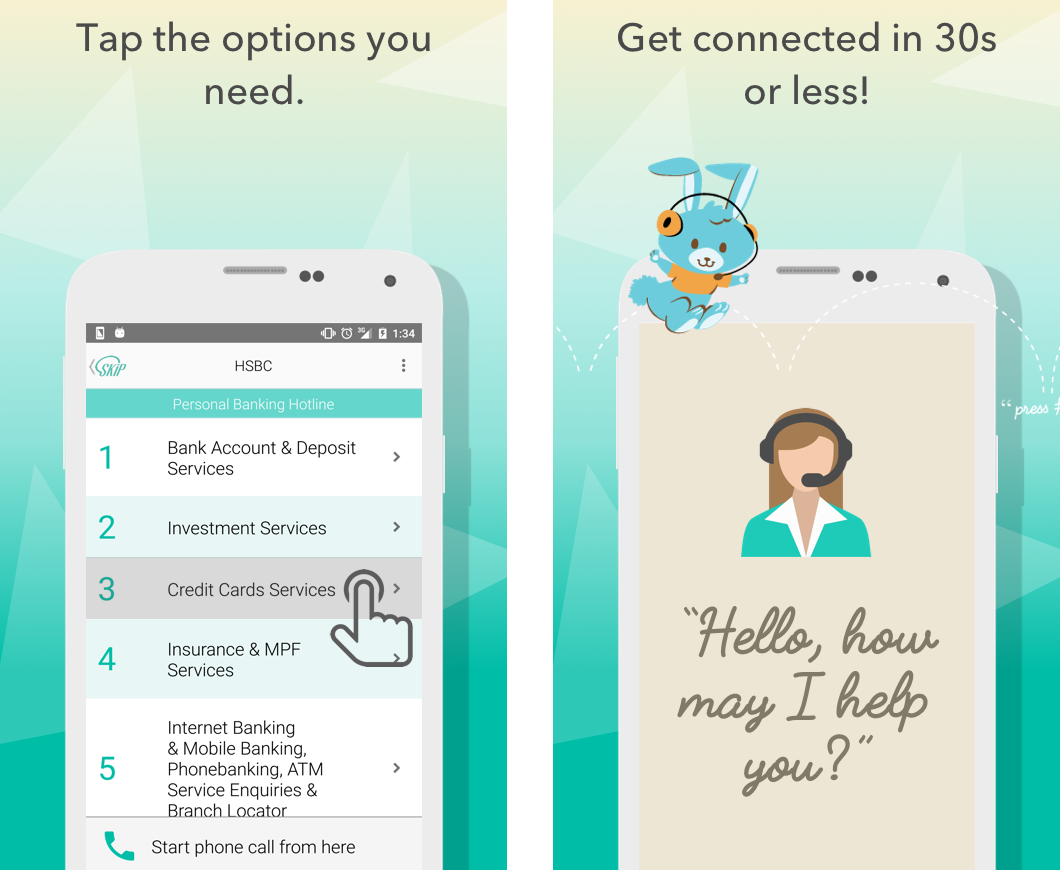 The app also features a phone book that comes with more than 1000 company phone numbers, including banks, internet/TV/cable/mobile service providers, airlines, insurance companies, and government agencies; and all calls made through the service are encrypted and anonymous.

It’s even programmed to detect whether you’re calling a number in its directory, and will automatically load the associated visual menu provided you have Skipmenu on your phone.

Skipmenu can be downloaded free from the Play Store for Android or the App Store for iOS.

Watch a demonstration – which reaches HSBC customer service almost 30 seconds faster than the analogue route – below.

Eric Emin Wood
Former editor of ITBusiness.ca turned consultant with public relations firm Porter Novelli. When not writing for the tech industry enjoys photography, movies, travelling, the Oxford comma, and will talk your ear off about animation if you give him an opening.
Previous articleVoIP provider Axsit sold following CCTS-certified service breach
Next articleCanadians paying higher prices for mobile services than other countries: CRTC study