Why the Raptors will be just fine without Kawhi Leonard 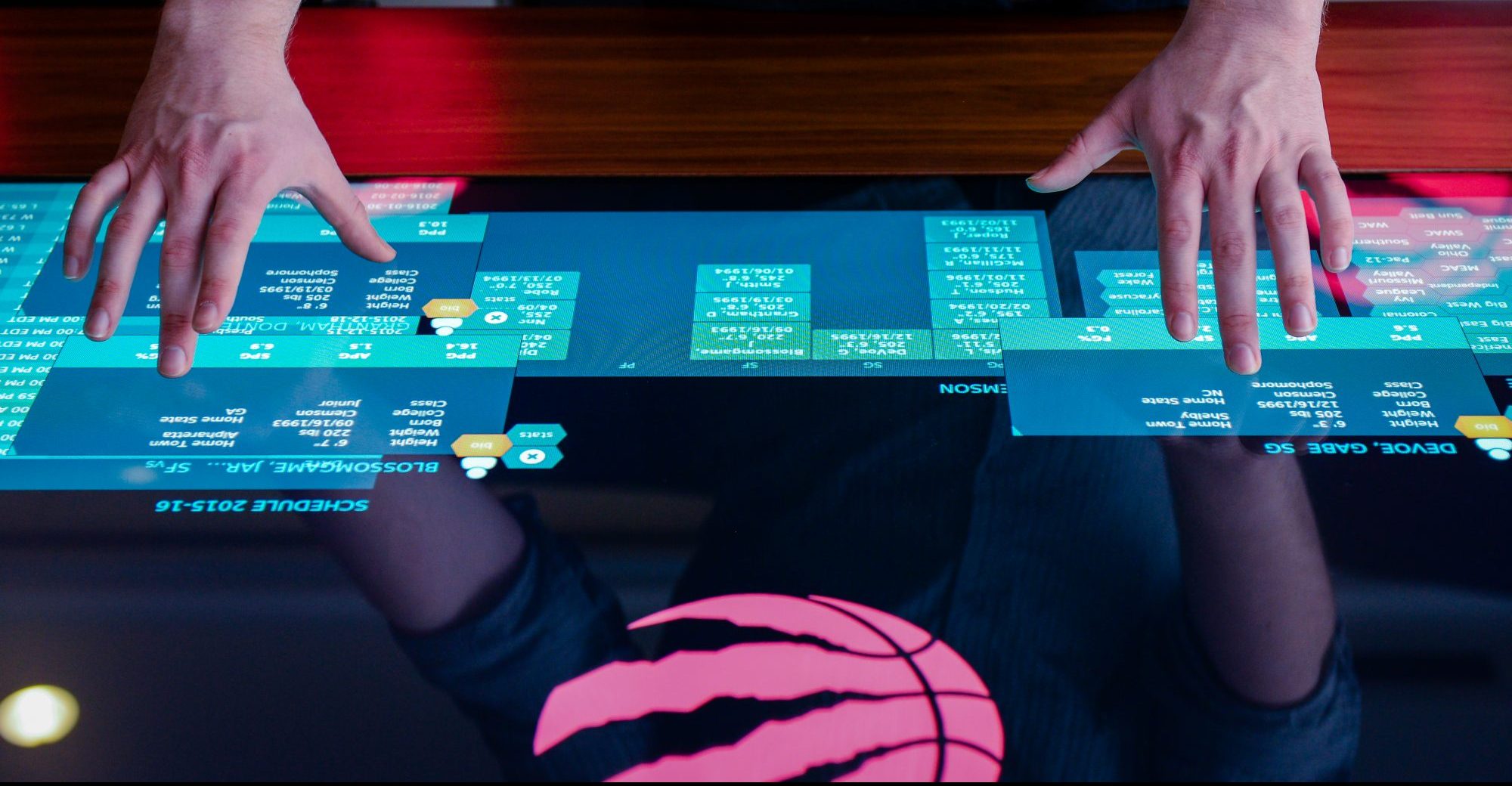 Pascal Siakam was passed up by 26 NBA teams in the 2016 NBA draft, and it’s understandable why.

The late first-round draft pick didn’t pick up a basketball until he was 15, and despite his rapid progress as a college pro, early NBA scouting reports described him as a slightly out-of-control forward that didn’t have much of a jump shot. Outside of a strong college career average of 16 points, his stats didn’t scream all-star, and his perimeter shooting was bad – he shot only 17 per cent from the three-point line. In an era that demands players at all positions to have some skill from three-point land, Siakam didn’t make sense for most teams.

But the Toronto Raptors saw more. A lot more.

“An average NBA team is dealing with a number of large data sets. In the past most of the attention was on structured data – general statistics and player profile information – but more recently, they’re looking at unstructured data,” explained Farhang Farid, an associate partner in the iX division of IBM, who worked with the Raptors to create a data-driven “war room” at their practice facility. It features a solution that uses IBM Watson cognitive technology, which was completed by the NBA all-star game in February 2016. The user-interface has a hazy blue backdrop and the touch controls are dotted with coloured buttons. It screams Star Trek and it’s likely where a lot of decisions were made that helped put Siakam on the path to becoming an NBA champion while earning the league’s Most Improved Player award last month.

“We challenged our analytics guys to dig deep on him, and we all reached a comfort level that a lot of the things we liked about him would translate to the NBA,” Raptors general manager Jeff Weltman said in a Globe and Mail interview late 2016.

Achieving that comfort level had a lot to do with the unstructured data the team was carefully analyzing. News articles, scouting reports, Tweets – all funnelled through the war-room alongside traditional stats like scoring averages and organized neatly on several screens for Raptors staff to pour over. In Siakam’s case, his dedication to the game probably shined brighter than the numbers he put up. One example of that being when he was concerned he might not be admitted back into the U.S. if he left to attend his father’s funeral in Cameroon. Siakam’s family encouraged him to stay behind, play college basketball at New Mexico and pursue his dreams. Add to that a relentless work ethic, and the 22-year-old was suddenly making a lot of sense.

It’s a new form of talent evaluation that helps the Raptors sidestep drafting a player like Damarcus Cousins, who was drafted fifth overall nearly a decade ago, explained Dan Briskin, a senior consultant for the iX division of IBM.

“He’s a multi-time all-star and one of the best players in the league, but some teams won’t even take a meeting with him because of his character problems,” he said, alluding to Cousins’ unflattering locker room reputation, something the four-time all-star has been trying to shed for years. Combine that with his recent string of injuries, it’s almost a shock to see teams take a chance on him.

While there’s no guarantee that the Raptors wouldn’t draft a player with similar disruptive tendencies, it’s highly unlikely due to the process in place and the data that’s being analyzed.

“In the past, you might have only had one or two drivers for the entire discussion, but in this case, you have nine of these screens across the wall, and your lowest level scout or general manager and president can throw up a scenario and bring ideas to life,” added Briskin, pointing to a scaled-down version of the platform at IBM’s office in Toronto. “The idea is to make this as collaborative of an environment as possible and get the data out there so it can be used.”

Players like Siakam and Fred VanVleet, who went undrafted in the same year the Raptors scooped up Siakam, get noticed despite flying under the radar. VanVleet, for example, is not tall or athletic, but he’s become one of the team’s deadliest shooters in the fourth quarter and an absolute rock in the locker room.

Years ago, Raptors scouts would have spent months collecting article clippings and other physical documentation to complete their player profiles, a horribly inefficient process that probably wouldn’t have underscored the intangible traits that make a player like VanVleet so valuable.

“And if they were running trade scenarios, they would have to order the binders for each of the players involved, and sometimes these binders would be incomplete. But now everything is at their fingertips,” indicated Claude Guay, IBM’s global business services general manager.

More recently, those fingertips are hard at work typing away on smartphones. IBM helped develop an app that serves as an extension of the war room’s capabilities.

There is plenty of room for the war room to grow, but it’s already helped lay a foundation for an organization that, despite running a competent ship, has failed to attract the league’s superstars in free agency. Players like Pascal Siakam are a clear sign that the Raptors have the ability to find the right talent and turn them into superstars inside Jurassic Park.