Who’s the most influential Canadian in small business?

There are only five days left to vote for the 100 people, companies and organizations that have had the most influence on small businesses in North America during the past year.

Last year’s 100 winners included Canadians Susan Ward, a writer atAbout Small Business Canada, and Globe and Mail writer Sean Stanleigh.The 2011 award winners were determined after 125,164 votes were castfor 520 nominees. (Take note, however, that online votes cast by thepublic have a smaller amount of influence – just 40 per cent – on thefinal selection of winners than the votes made by a panel of judges,whose votes are weighted 60 per cent in the final determination ofwinners.) 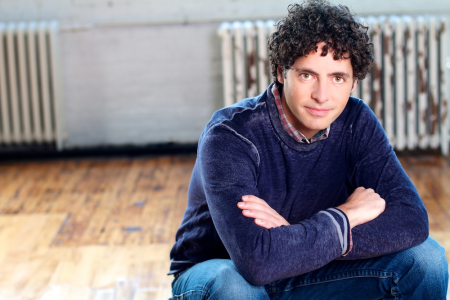 Wave Accounting co-founder JamesLochrie is among the Canadian nominees for the 2012 Small BusinessInfluencer Awards.

The awards are produced by two U.S. online publications, Small BusinessTrends and Small Biz Technology. Nominees have been put into sixcategories: leaders, companies, journalists, news media, apps, andexperts. Winners will be announced in mid-August and honoured at a NewYork City gala in October.

To see the list of this year’s nominees and vote online for yourfavourites, go here. Don’t wait too long,though. Voting closes August5 at 11:59 p.m. Pacific Time.