With cleaner graphics, a Webkit browser and some new navigation features, the OS update will definitely please existing BlackBerry users when it launches next calendar quarter.

The real question is, however, whether it will be enough to recruit new users. With Android rapidly gaining in popularity and the launch of Windows Phone 7 devices at the end of this year, the BlackBerry platform may quickly become overshadowed. 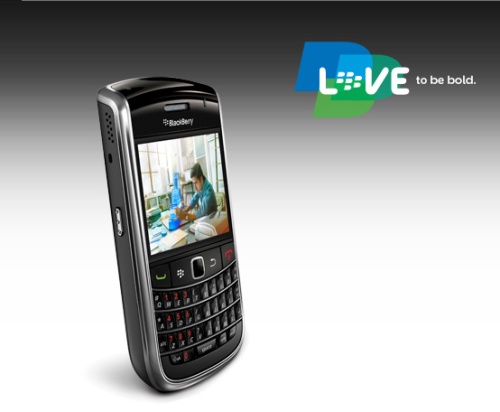 Before we jump to any conclusions however, let’s take a look at what’s new in BlackBerry 6. The most important update is the inclusion of a Webkit browser. Webkit is the same technology behind Apple’s Safari browser on the iPhone OS.

The Android Web browser as well as the Symbian S60 browser are also built around Webkit. Another perk is multitouch within the browser and picture viewer.

No word on whether multitouch will be supported within other parts of the interface.

The whole user interface gets a facelift with crisper icons and visuals, new graphics, animations and transitions. There’s also a new homescreen with multiple views based on content type (all, favorite apps, downloads, media, etc.) as well as universal search.

And keeping with the trend of social network integration we’ve seen on other platforms, BlackBerry 6 will have a “social networking feeds” app that will combine status updates from Facebook and Twitter. You’ll also be able to chat with your friends via a slew of different messaging services like Google Talk, BlackBerry Messenger and AIM within one seamless application. 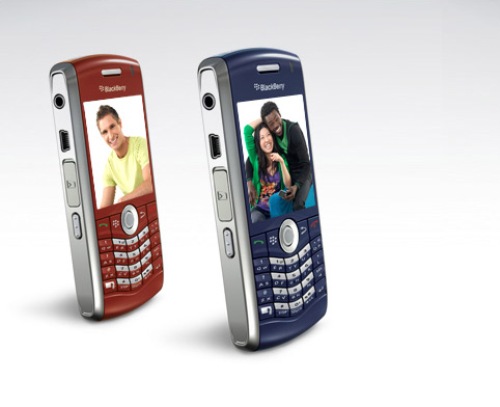 A lot of RIM’s success is dependent on whatever new hardware it cranks out. A new Bold and Pearl is just fine, but the inclusion of multitouch in the update suggests that new touchscreen devices are in the works. A Storm 3? Or something completely new?

Personally, I’m hoping for the latter. It might be wishful thinking, but I’d really like to see RIM make a touch smartphone with a BlackBerry-quality physical QWERTY keyboard.

Man gets 81 months for 'hack, pump and dump' stock scam