What is Google’s ‘Meet’ hangout app?

Last month it became clear that Google is doubling down on Hangouts as its enterprise conferencing product, splitting it in two: Hangouts Chat, which is basically just team messaging similar to Slack and Microsoft Teams, and Hangouts Meet, which has a Skype for Business vibe.

Both apps are included in the company’s enterprise G Suite offering, with the latter now officially available for both iOS and Android.

At its core, Meet allows organizations to support video conferencing ‘hangouts’ for much larger numbers across desktop and mobile devices. For instance, those with G Suite Enterprise can host a Meet video meeting for up to 30 people, while the maximum amount for G Suite Basic and Business is 25. 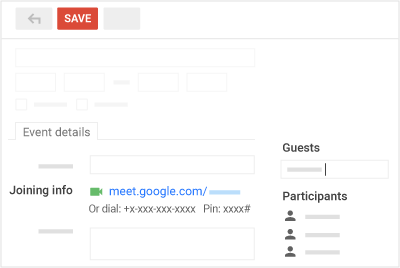 Through Meet, video conferencing can be scheduled automatically in Google Calendar. Once you create an event, a meeting link and dial-in number is automatically added to the event. Other features include an option to easily join calls with one click, and a new recording tool.

Though Meet is currently available, as of this writing Chats is still in Google’s early access program. Both will ultimately replace the current Hangouts app that resides on most of our devices.

Alex Raduhttp://www.computerdealernews.com
is a Video Producer for IT World Canada. When not writing or making videos about the tech industry, you can find him reading, watching TV/movies, or watching the Lakers rebuild with one eye open.
Previous article
Samsung head maintains silence, innocence as trial begins
Next article
Taxation, not NAFTA, is Trump’s biggest threat to Canadian business, say Baird and Charest