Two Web sites just launched in Canada are trying to give new life to old clothing.

Montreal mother of two Isabelle Doucet founded Minitrade.caafterseeing how quickly her kids grew out of their clothes. Instead ofselling the stuff or donating it to charity, she launched her Web site. 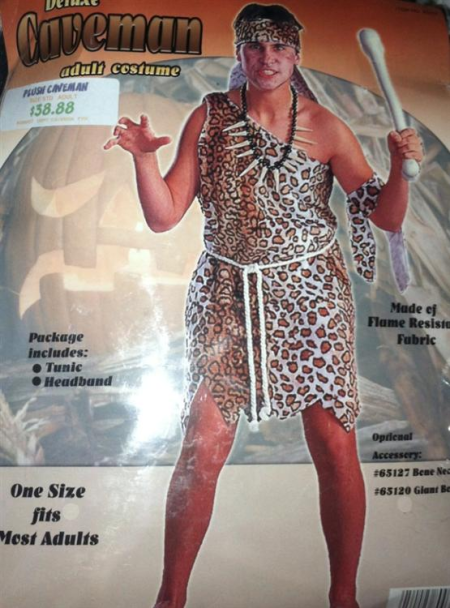 Users can sign up to use the site for free, then post their kids’ oldclothes for sale on it. They can even request that Minitrade send thema specialempty bag they can fill up with clean, laundered “lightly used to newcondition” children’s clothes that have been bought within the last twoyears.

Once a user has enough old stuff to fill that bag, they can contactMinitrade to pick up or ship the bag to Minitrade for free. Minitradethen sorts through the bag of goodies to post them on the Web site forsale. The original owners of the clothing get credits for each item oftheirssold on the site. The goal is a site where parents can basically swapthe clothes their kids outgrow for used stuff in larger sizes.

There’s also Fashion Forward, which recentlylaunched in Canada and theU.S. as an online market for buying and selling used clothing andaccessories for adults, kids and yes, even pets. Seizing on a timelyopportunity to market the new site just before Halloween,FashionForward says it also has a spot on its site devoted to buyingand selling costumes.

Christine Wonghttp://www.itbusiness.ca
Christine Wong has been an on-air reporter for a national daily show on Rogers TV and at High Tech TV, a weekly news magazine on CTV's Ottawa affiliate. She was also an associate producer at Report On Business Television (now called BNN) and CBC's The Hour With George Stroumboulopoulos. As an associate producer at Slice TV, she helped launch two national daily talk shows, The Mom Show and Three Takes. Recently, she was a Staff Writer at ITBusiness.ca and is now a freelance contributor.
Previous articleIs Ballmer bungling Microsoft’s Windows 8 app strategy?
Next articleSocial media ads get biggest traction with Generation Y

GPS watch to keep tabs on kids, seniors could hit Canada by...