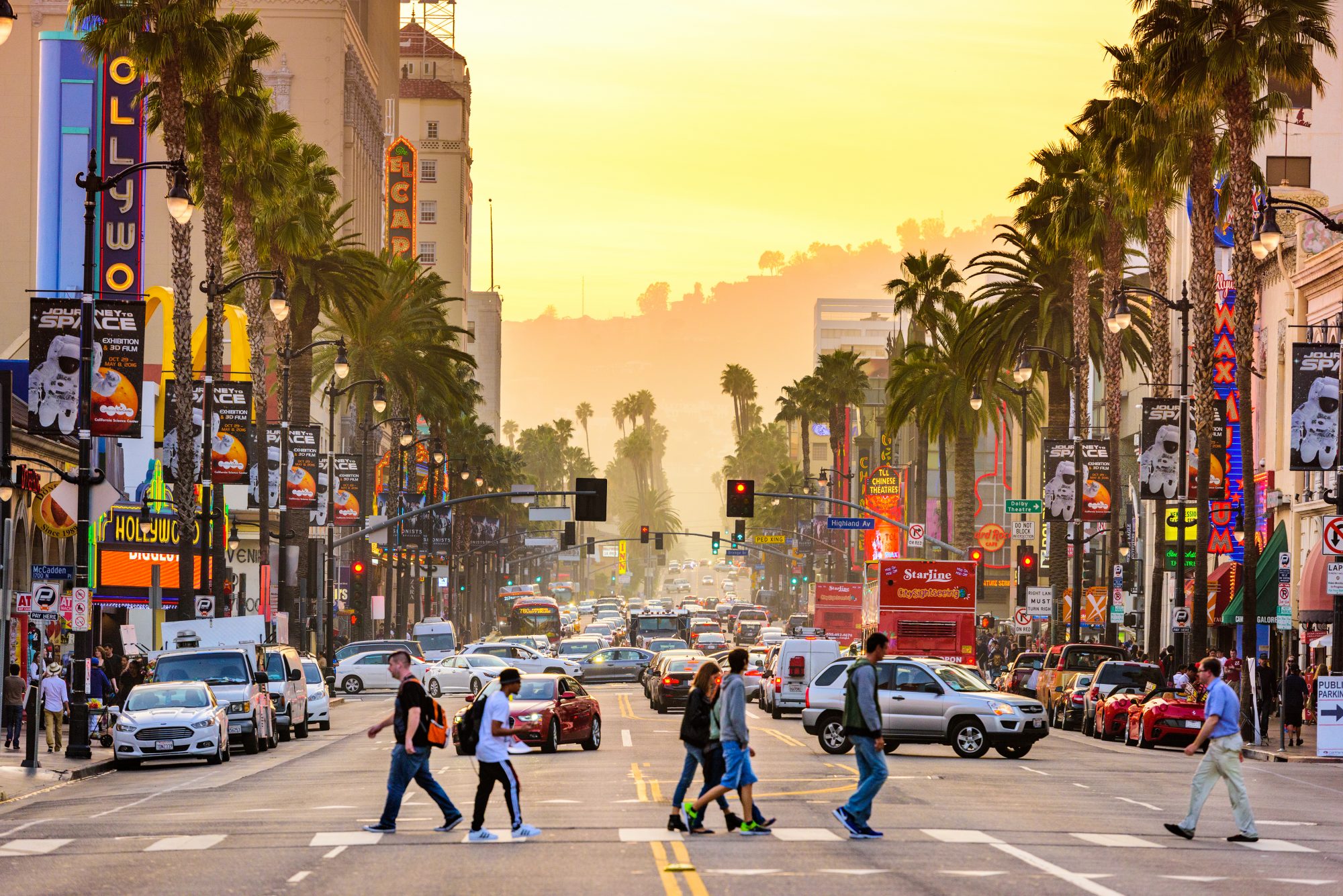 Hollywood is embracing the same technology that it often portrays as world-ending in its movies.

Warner Bros. recently signed a deal with Cinelytic, a Los Angeles-based startup that makes use of machine learning to predict the chances of success for a film, according to The Hollywood Reporter.

As part of this deal, Warner Bros. will be leveraging Cinelytic’s AI-driven project management system to determine the best star for the job, predict the success or the amount of money a film will make, and more.

“We make tough decisions every day that affect what — and how — we produce and deliver films to theatres around the world, and the more precise our data is, the better we will be able to engage our audiences,” Tonis Kiis, senior vice-president of distribution at Warner Bros., told The Hollywood Reporter in an interview.

Cinelytic, a SaaS-based platform, works to combine AI and cloud-based technologies as well as best practices from the entertainment, tech and finance sectors to provide decision-makers in the film industry with access to the data they need for making those tough decisions.

“The system can calculate in seconds what used to take days to assess by a human when it comes to general film package evaluation or a star’s worth,” Tobias Queisser, co-founder and chief executive officer of Cinelytic told Hollywood Reporter.

Founded in the year 2013, Cinelytic has been building and beta testing the SaaS platform for three years.

In 2018, T&B Media Global invested $2.25 million in the company. Cinelytic also signed pacts with Productivity Media and Ingenious Media in 2018, and with STX Entertainment in 2019.

Pragya Sehgal
Born and raised in the capital city of India - Delhi - bounded by the river Yamuna on the west, Pragya has climbed the Himalayas, and survived medical professional stream in high school without becoming a patient or a doctor. Pragya now makes her home in Canada with her husband - a digital/online marketing fanatic who also loves to prepare beautiful, healthy and delicious meals for her. When she isn’t working or writing around tech, she’s probably watching art films on Netflix, or wondering whether she should cut her hair short or not. Can be contacted at psehgal@itwc.ca or 647.695.3494.
Previous articleHashtag Trending – Political ads on Facebook, TikTok vulnerability, awful photoshop job goes viral
Next articleHashtag Trending – AI goes Hollywood, Twitter’s new reply rules, old vs new on the farm