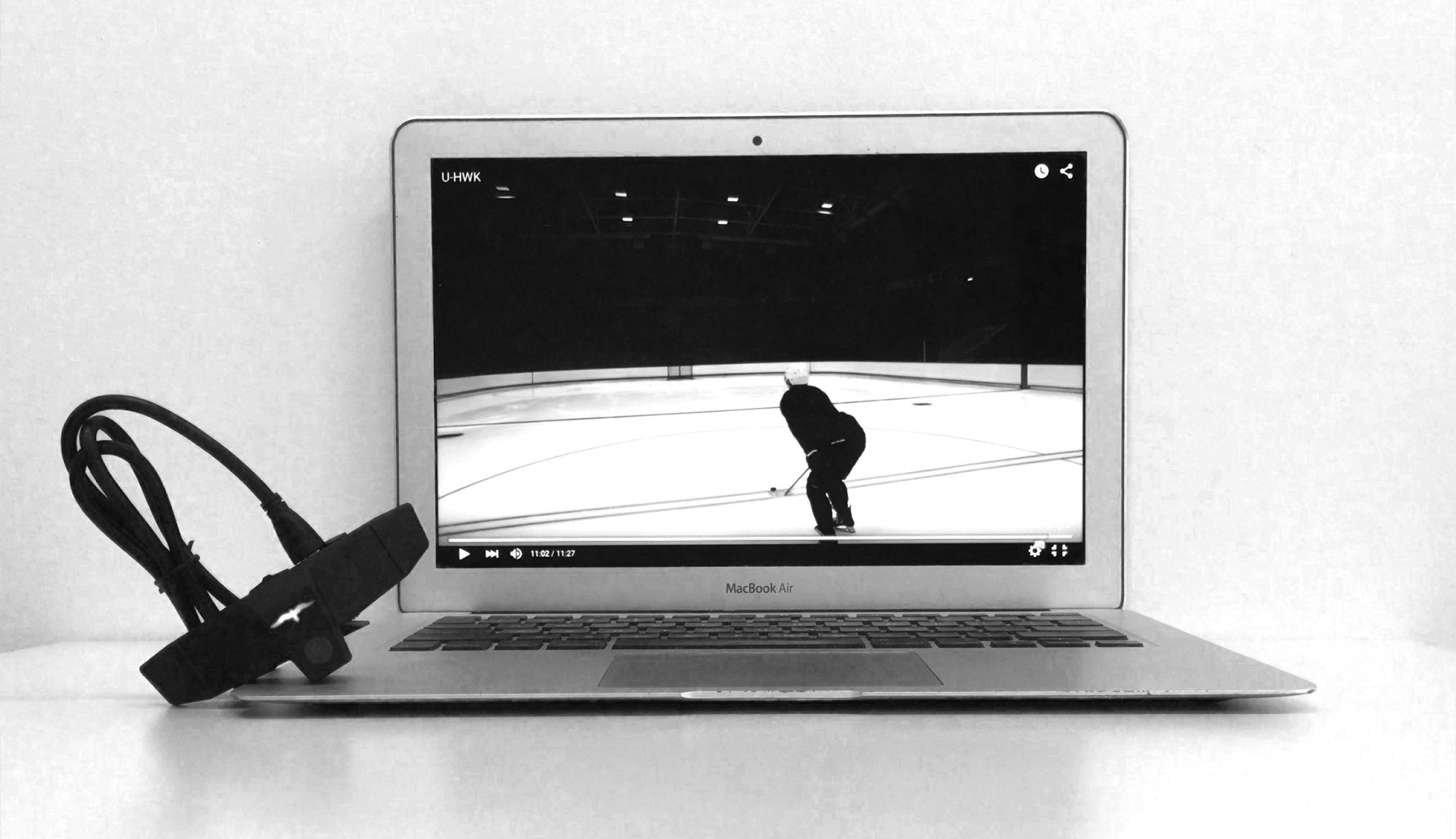 Waterloo-based U-HWK has developed a new sportswear action camera that allows athletes to capture first person footage during competitions. The device is designed to be very minimalistic, as well as rugged enough to remain in place through impact. 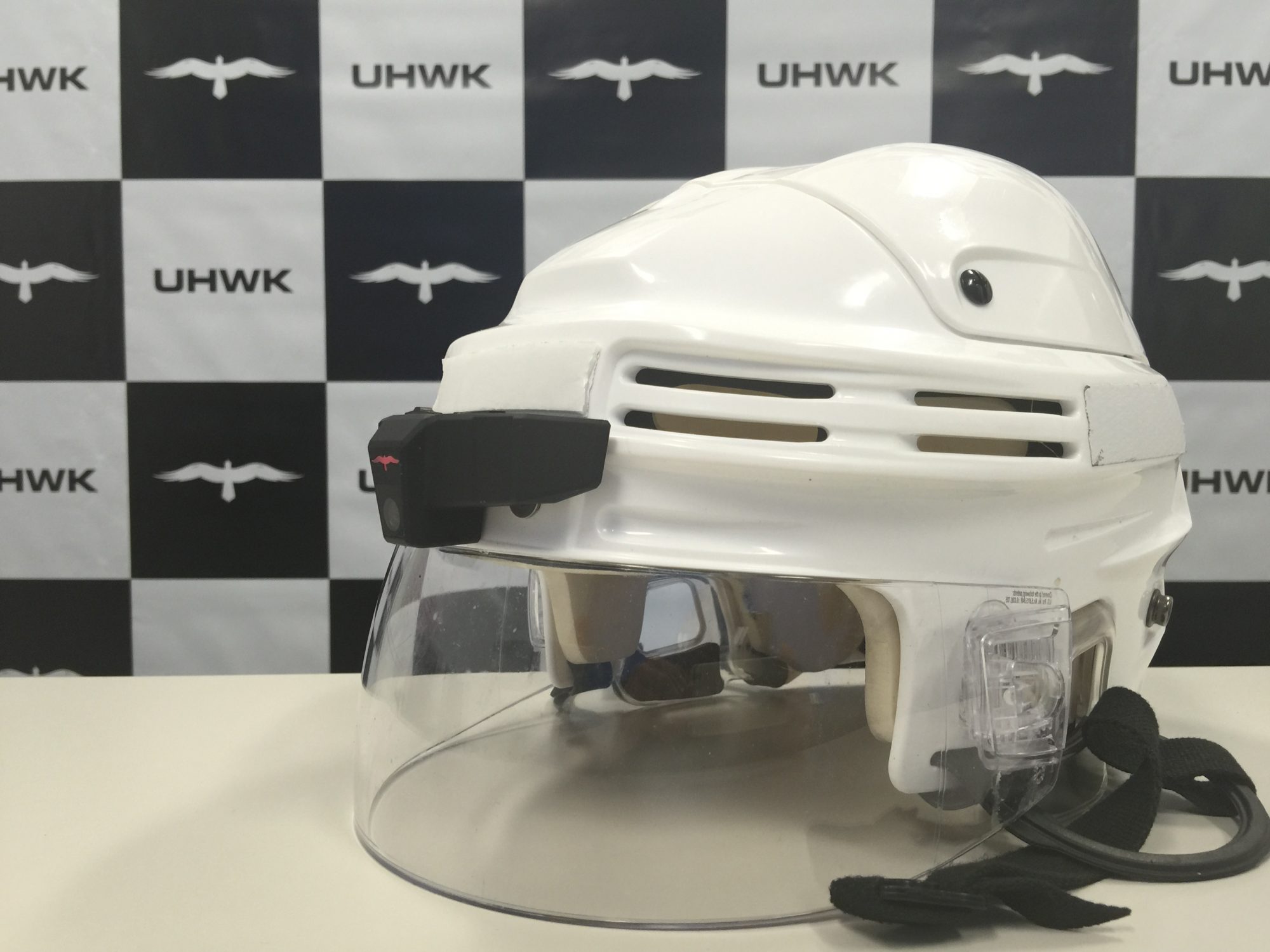 With many wearable cameras on the market, U-HWK hopes to distinguish itself with its low-profile and lightweight design. “There’s been a large influx of different types of action cameras and they’ve all kind of followed a very similar form,” says creator of the U-HWK camera, Shea Kewin. “We looked at the helmet and designed something around the flow of the helmet.”

The company’s primary goal is to provide athletes the ability to visually review their performance after a competition. In a press release, this strategy is compared to the training model used to prepare fighter pilots. U-HWK hopes that their camera will help athletes break down key moments from competition to evaluate changes they need to make in the future.

Kewin also explained that creating a highlight reel from previous U-HWK footage can be a great confidence builder right before a big game. “It’s all just positive reinforcement of you doing the little things right,” he says. “So when you go out, that’s all you have in your mind.”

While the U-HWK camera was designed with competitive athletes in mind, it also has other uses. “Where we started was on a mission to inspire and instil confidence in a generation of athletes,” says Kewin. “What we’ve ended up making is a very appealing camera for the everyday consumer.” He explains that they’ve had people purchasing the U-HWK for activities including hiking and running.

U-HWK debuted their product on Kickstarter this October, and has already met their $40,000 goal with just over two weeks left in the campaign.