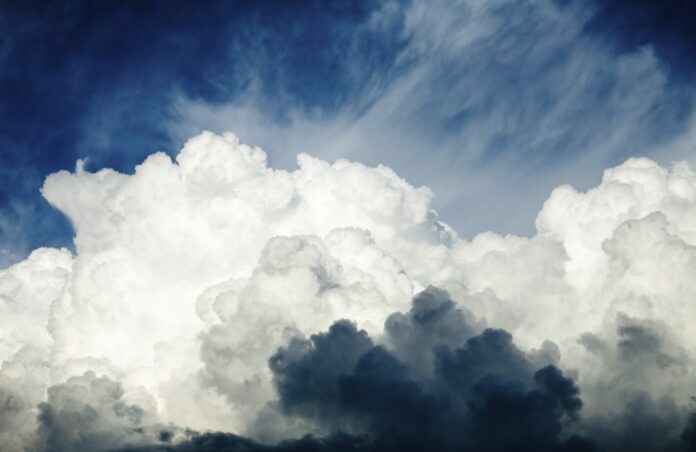 Twitter announced an expansion of its Promoted Products advertisements today with integration into social media managment tools including Salesforce.com’s Marketing Cloud and Hootsuite.

The social media site hopes to better optimize its Ads API platforms through Salesforce.com’s Marketing Cloud. This initiative is expected to help marketing professionals from the high tech vendor community, advertising agencies, solution providers with channel marketing funds as well as small-to-medium-size businesses in Canada and the rest of the world to manage Twitter Ads at scale alongside all other social marketing programs.

According to Twitter, marketers will have the ability to work with an initial set of Ads API partners to manage Twitter Ad campaigns and be able to integrate them into existing cross-channel advertising strategies.

– Twitter feature will be great for business users
– Salesforce.com makes a bid to reach SMB market
– How Twitter plans to make money

Renny Monaghan, CMO of Salesforce.com Canada said Salesforce.com is an enterprise computing company that along with Twitter and this initiative will be helping customer and SMBs connect with existing and potential new customers like never before. “This will give them a social, mobile and cloud technology to get to market faster and sell more effectively. This will further expand the customer engagement model across all touch points from brand awareness to buying a second and third product and it’s all unified,” Monaghan said.

For example, the Ford Motor Co., a Salesforce.com customer, uses the company’s Marketing Cloud to properly measure social media responses on its latest product the Ford Explorer. Monaghan said the Ford Explorer was launched on social media and the automaker was able to listen and view the entire stream of social media activity to find out what sentiment was out there for the vehicle and who are the car’s true advocates. “This allowed Ford to measure it and on the flip side drive results across Owned, Earned and Paid social media channels,” he added.

HootSuite customers will see the new integration features added to the cloud-based product today. The Vancouver-based firm will allow its business users to have a “paid manager” status within an organization to assign a budget behind a Tweet in order to get more eyeballs on it. HootSuite is also offering new reporting around the paid campaign efforts.

In a prepared statement Adam Bain, Twitter’s President of Global Revenue said the company believes developers and partners are an important extension of Twitter’s products and it’s thrilled to give them the tools to manage and create Twitter Ad campaigns through existing in-house solutions.

Twitter added that this initiative will give users the ability to see the most relevant promoted Tweets from advertisers. With the Ads API, marketers now have more tools in their arsenal to help them deliver the right message, to the right audience, on the desktop and on mobile devices.

Food and Beverage industry should take a note from Amazon, report insists