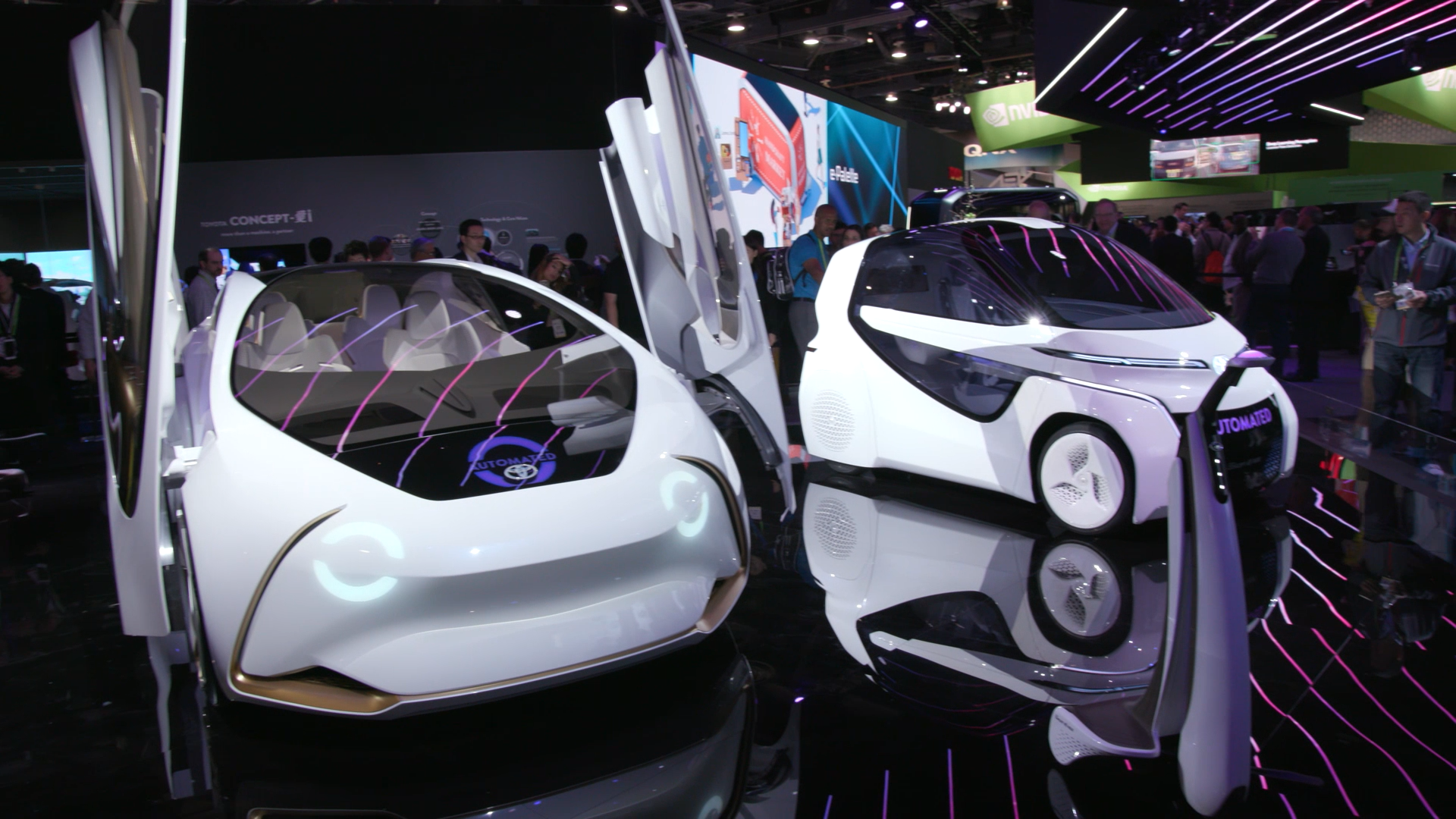 Toyota, Aisin Seiki Co. and Deso Corp. have teamed up to create the “Toyota Research Institute-Advanced Development” (TRI-AD), a Tokyo-based company that will receive an investment of ¥300 billion (approximately $3.5 billion CAD) from the three companies, according to a March 2 press release. TRI-AD’s exact location hasn’t been announced. It’s also unknown when the new company will open.

Toyota has announced, however, that the company start with approximately 300 employees and grow to 1,000.

James Kuffner, TRI chief technology officer for TRI, said he’s excited about the project and the idea of pushing automated driving into the hands of consumers.

“This company’s mission is to accelerate software development in a more effective and disruptive way, by augmenting the Toyota Group’s capability through the hiring of world-class software engineers,” he said in the release.

Toyota said TRI-AD will follow in the footsteps of the Toyota Research Institute, Inc. (TRI) in North America that was built in 2016. The key objectives of the new company include: