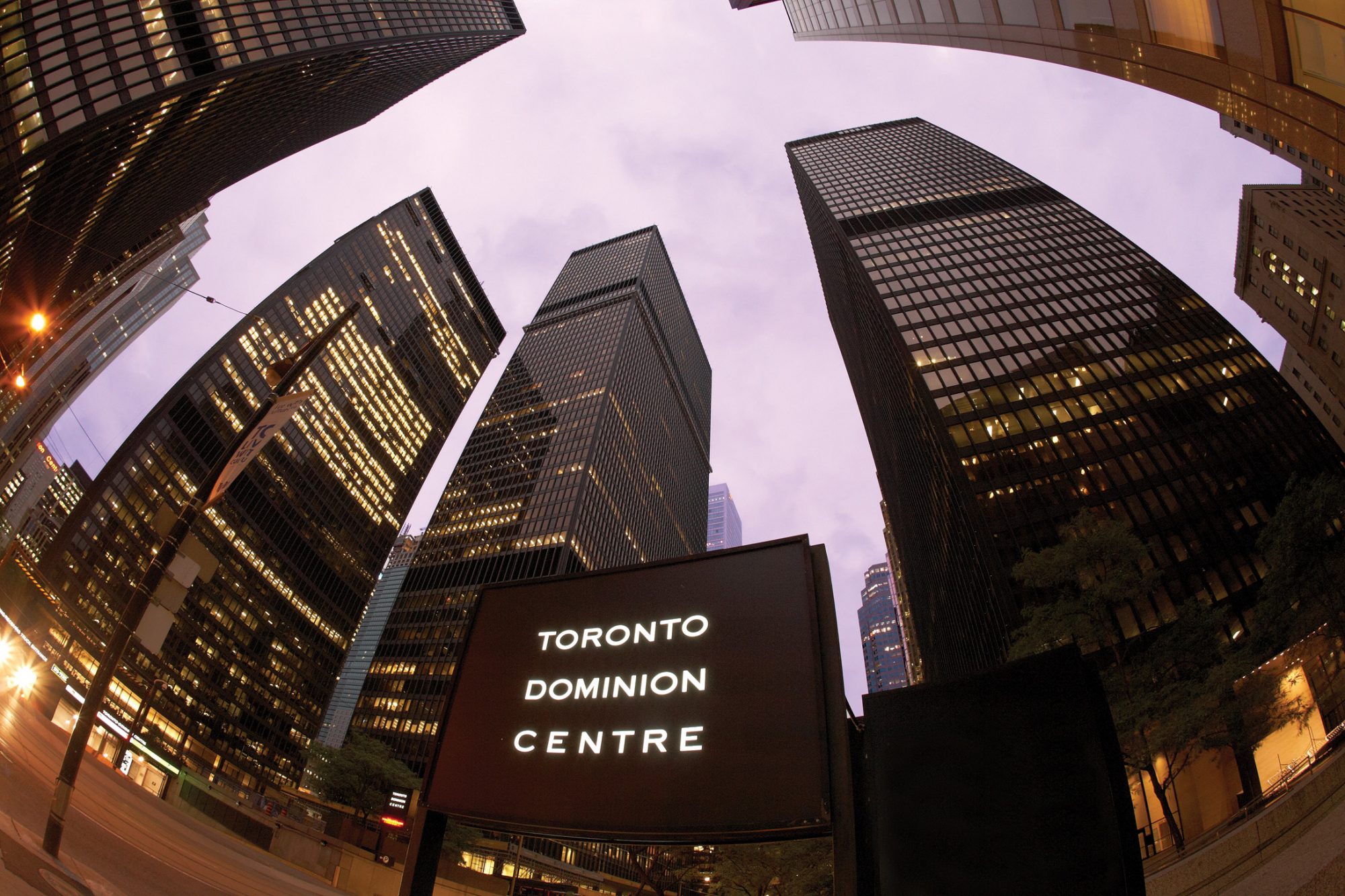 Toronto has a new weapon in its battle to lure global tech giants like Amazon to the city.

The City of Toronto has partnered with WiredScore, the New York City-based startup behind Wired Certification. The system, developed in 2013, rates the quality of digital connectivity and infrastructure in office and industrial buildings.

Ratings are based on criteria like the number and quality of Internet service providers (ISPs) in a building, ease of installation on-site, availability of fibre and other types of cabling, redundancy and resiliency features, and the ability to add and support future telecom services. Certifications can be given to existing buildings, renovation projects and even future developments based on design plan specifications.

While the ratings system is not mandatory, it may help businesses find tech-ready rental space much more quickly and easily, especially if they’re setting up brand new operations in a city.

“We’re in competition (for talent) with Facebook and Google and the like. Any time there’s an option or a building where those (connectivity) elements are already integrated, it’s hugely beneficial. Adding in that time to implement connectivity? We can’t really afford that,” said Elizabeth Callahan, workplace build manager for Uber.

Callahan, who scouts out real estate for Uber in North-, Central- and South America, was part of an industry panel at WiredScore’s Toronto launch event on Thursday.

Wired Certification is also a voluntary way for building owners to make their properties stand out when competing with other landlords for business tenants.

“It’s a marketing tool and it’s a differentiator,” said David Hoffman, general manager of the TD Centre in Toronto. “By getting a whole (property) certified, we’re demonstrating that we’re supporting tenants’ work environments and we’re supporting their business productivity.”

According to a WiredScore survey of 200 office workers in the Greater Toronto Area, 99 per cent said reliable Internet is critical, 95 per cent said outages or poor connectivity hurt their company’s performance, and 67 per cent said poor service has “caused tension in the office.”

TD Centre, a six-building office and retail property in downtown Toronto, last week became the first existing building in Canada to attain a Wired Certification – in its case, platinum. That’s the highest level of Wired Certification, followed by gold, silver and certified. A total of 12 properties in Toronto (including a planned 2.9-million-sq.ft. office development called Bay Park Centre) have attained certifications so far.

Barendrecht didn’t disclose the other Canadian cities set to roll out the rating system. For now, being the only large urban market in Canada with certified properties could give Toronto an edge in vying for tenants from all industries, and tech firms in particular.

“This city is at the beginning of an era of incredible opportunity,” Barendrecht said in a speech at the launch event. “According to CB Richard Ellis, Toronto is the fourth largest technology sector market in North America but it’s the fastest growing in terms of tech jobs created.”

“If there’s one thing Toronto needs to maintain this momentum,” he added, “it’s a focus on digital connectivity. It’s the lifeblood of modern business.”

Toronto is among 238 cities around the world bidding for HQ2, the second North American headquarters of e-tailing giant Amazon. Since Toronto is just adopting the Wired Certification standard now, it couldn’t include any WiredScore data in its submission to Amazon last week – but Boston did.

In fact, he said, Boston’s city planning department collaborated with WiredScore to add a section on digital services and infrastructure to the application form for every local building permit.

“So all new building (proposals) in the city of Boston have to answer questions about connectivity,” Barendrecht said.

The fee landlords pay to attain a certification is based on the size and type of building. Although he declined to cite specific prices, Barendrecht said the overall cost is “generally in the low tens of thousands of dollars.”

According to WiredScore’s website, the entire certification process usually takes 45 to 60 days and about four weeks for a landlord to get a full report on the findings. Certifications are valid for two years.

The time and money spent on getting certified turned out to be worth it for one of WiredScore’s highest profile clients. Located in New York’s Hell’s Kitchen district, the building on West 44th Street housed the original Record Plant studios.

When the studio opened there in 1968, its 12-track analog consoles were cutting edge at the time. Some of music’s most iconic albums – John Lennon’s Imagine, Bruce Springsteen’s Born to Run and Fleetwood Mac’s Rumours – were recorded there before the studio closed in 1987.

By the time current owner East End Capital acquired the entire 255,000-sq.-ft. building, however, it was suffering from outdated infrastructure and a vacancy rate of almost 30 per cent. After consulting with WiredScore, East End Capital overhauled the facility with the latest fibre-based fittings and Wi-Fi options.

Since the building was rebranded as a digital workspace called The Plant, it has landed new tenants like About.com, increased its occupancy rate to 98 per cent and boosted its rental fees from $34 to just over $50 per square foot.

Certification obviously won’t garner the same results for every building. Yet Hoffman said it can make a difference for a property like TD Centre – designed by Mies van der Rohe and celebrating its fiftieth anniversary this year – in a competitive real estate market like Toronto.

“You think, how relevant is a building from 50 years ago?” Hoffman said. But a platinum certification, he said, allows owner Cadillac Fairview to market it by proving “this building has never stopped being relevant.”

With hurricanes ravaging parts of the United States and the Caribbean this year, disaster proofing IT setups has become a top priority for commercial landlords and business tenants, Barendrecht said.

“In our assessment, we evaluate redundancy and resilience of a building’s infrastructure. So we reward buildings that have their telecommunications equipment above the (subterranean) grade in case there’s flooding, for example.”

He said it’s no coincidence that Wired Certification was originally developed for the New York market with political support from Michael Bloomberg. In 2012, Bloomberg was mayor of that city when Hurricane Sandy caused $75 billion in damage throughout the states of New York and New Jersey.

“A lot of office buildings in Lower Manhattan couldn’t be re-inhabited after that,” Barendrecht noted.

Christine Wonghttp://www.itbusiness.ca
Christine Wong has been an on-air reporter for a national daily show on Rogers TV and at High Tech TV, a weekly news magazine on CTV's Ottawa affiliate. She was also an associate producer at Report On Business Television (now called BNN) and CBC's The Hour With George Stroumboulopoulos. As an associate producer at Slice TV, she helped launch two national daily talk shows, The Mom Show and Three Takes. Recently, she was a Staff Writer at ITBusiness.ca and is now a freelance contributor.
Previous articleCanadian accelerator wants to make Ottawa the SaaS capital of the world
Next articleNow we know where Twitter Canada’s Rory Capern went