Josh Sookman is ready for his closeup tomorrow morning.

Although he confesses he wasn’t exactly seeking the spotlight forhimself, the CEO of Toronto’s Guardly Corp. is featured in Control+Alt+Compete,a documentary following the trials and tribulations of a handful of startup companies.

“I’m not a huge fan of the camera and it was certainly the first time Iwas in front of one so I’m probably the farthest from being a natural,”Sookman says of his experience appearing in the film. “At the end ofthe day it was free marketing and publicity.”

Sookman had no intention of being in this or any other movie. He wasapproached by a film crew while Guardly was preparing a pitch at a demoday event in California. 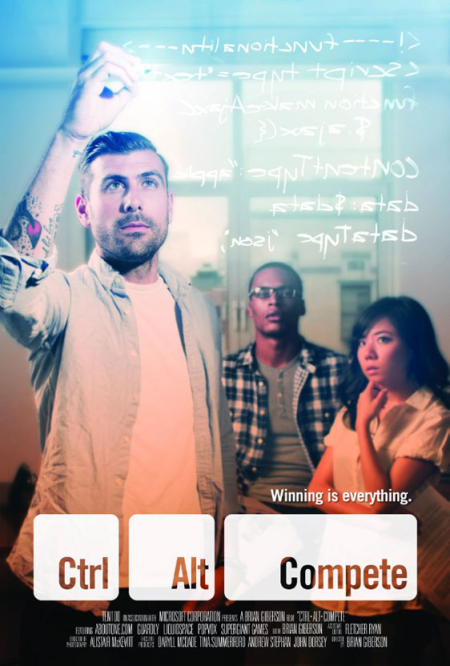 “Because we registered for demo day they asked if we were interested. Idon’t think we went in with any sort of expectations. I took thementality where you say yes to a bunch of things without really knowingwhere it will go.”

Where it will go Tuesday morning is the Scotiabank Theatre, where thefilm, financed by Microsoft Corp., has its Torontopremiere. A panel discussion is scheduled for 9:30a.m. followed by a screening of the doc at 11 a.m.

So can Sookman let us in on any plot details or behind-the-scenesgossip? Not so much. All he’ll say is that much of Guardly’s scenes inthe film follow its team as they agonized over their demo, only torealize there was no cellular service on the stage atthe Californiademo event. As in any movie, drama ensued.

Does film end well for Guardly?
“We needed to make some last minute changes to how we actually ran thedemo given that there wasn’t any connectivity. They followed us throughthat.”

And…? Did the demo go off without a hitch? Sookman’s not telling, sincehe doesn’t want to spoil the ending for anyone at tomorrow’s Torontopremiere.

Sookman comes by his concern for others (including movie goers)honestly: Guardly makes a smartphone app that sends anemergency alertto a list of contacts chosen by users, then helps determine the user’slocation using GPS. The company also offers a Safe Campus service toschools that allows students to send alerts to school securitydispatchers.

“I figured if we can give (the filmmakers) an interesting story andpeople could find out about (the app), it could be a good opportunityto reach a lot of people we wanted to help,” Sookman says.