Toronto one of world’s top 21 smart communities for 2014 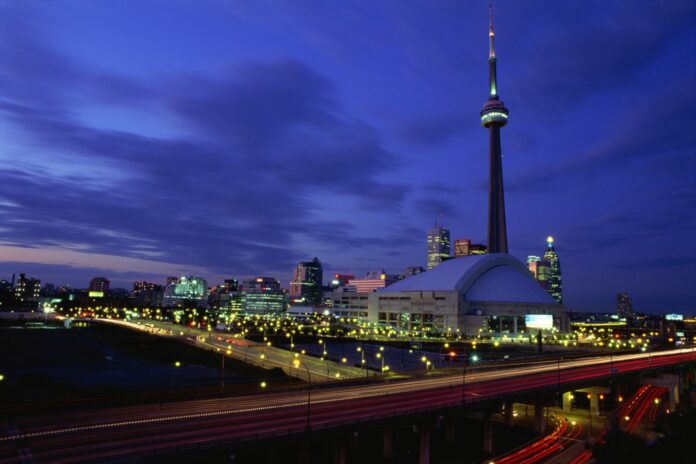 Toronto has been named one of the world’s 21 smartest communities for the second year in a row, thanks to its quest to grow its role in the broadband economy.

On Monday, the Intelligent Communities Forum (ICF) announced the City of Toronto had made it onto its list of top broadband-friendly cities in 2014. Its list celebrates communities all over the world that make use of broadband infrastructure and IT to build up their economies and improve their citizens’ lives.

As part of the top 21, Toronto will now be vying for a spot in the top seven. If it succeeds, it will be aiming for the title as the world’s most intelligent community. Toronto was in the top seven last year and in 2005, though it narrowly lost first place to Taichung, Taiwan.

The last time a Canadian community won the top honour was in 2007, when it went to Waterloo, Ont. This year, Kingston, Ont., Parkland County, Alta., Montreal, Que., Quebec City, Que., and Winnipeg, Man. have also made the list.
One of the major reasons for Toronto’s claim to the title is because of Waterfront Toronto, which has launched several intelligent community programs. In 2011, it announced it was creating Canada’s first ultra-high speed broadband network, open to everyone in the neighbourhood and offering some very fast Internet connection speeds for a capped fee.

And along with IBM Canada and Element Blue LLC, Waterfront Toronto also built a cloud-based community platform at www.newblueedge.ca, which aimed to help waterfront-area residents and businesses make use of the data at their fingerprints. By analyzing their stores of data, the idea is they can use it to make decisions about daily commutes, residents’ health, energy, and water use.

However, Toronto’s work on broadband hasn’t been limited to just Waterfront Toronto. In its application, the City of Toronto also mentioned its programs pushing citizens to embrace the digital age. For example, Toronto has programs like [email protected] and Connected For Success, as well as the Centre for Social Innovation and the Digital Media Zone at Ryerson University.

Candice Sohttp://www.itbusiness.ca
Candice is a graduate of Carleton University and has worked in several newsrooms as a freelance reporter and intern, including the Edmonton Journal, the Ottawa Citizen, the Globe and Mail, and the Windsor Star. Candice is a dog lover and a coffee drinker.
Previous article
Beau’s Brewery sees dot-ca address as branding tool
Next article
New 802.11ac WiFi standard promises better support for mobile device explosion