The scoop on 3 – not yet announced – BlackBerrys

Keeping new BlackBerry smartphones under wraps is not exactly one of Research In Motion’s (RIM) strengths. In fact, details, technical specifications and even images of RIM’s upcoming BlackBerry devices typically leak months in advance of the products’ official releases.

Such is the case with three new, as-of-yet unannounced BlackBerry smartphones: the CDMA-compatible, BlackBerry Tour 9630 successor, the “Tour2” 9650; the next in the BlackBerry Pearl lineup, the “Pearl2” 9100, which sports RIM’s SureType keyboard; and what might be the latest addition to RIM’s Curve family, the BlackBerry 8910.

First up, the BlackBerry “Tour2” 9650. Here’s what we know: The new Tour may or may not be called Tour2, but it looks just like the original Tour 9630 with a few notable tweaks. And the device’s model number is 9650, which places it in the Tour family. 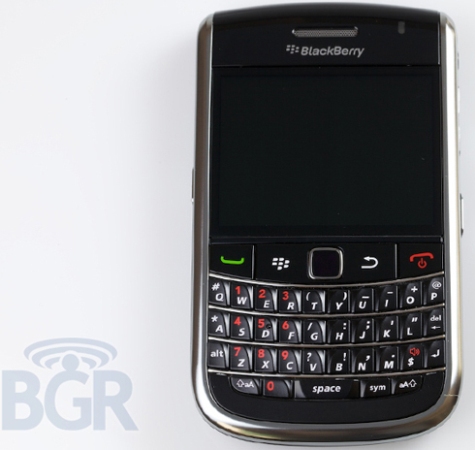 The BlackBerry 9650 is an upgraded version of the original Tour, and it replaces the first device’s problematic trackball with RIM’s new optical trackpad. It also will reportedly sport Wi-Fi and a beefed-up processor.

Thanks to leaked images of both Verizon Wireless and Sprint’s inventory systems, it’s clear that the device will be coming to these U.S. carriers, both of which currently offer the original Tour 9630.

No official release dates are available quite yet, but the appearance of the device in the carrier systems suggests its debut may be sooner than later.

The BlackBerry Pearl 9100 was first spotted in November, and though we haven’t really seen any additional information since, we know this device is the next in RIM’s Pearl lineup. (Check out some video of the Pearl 9100 in action.) 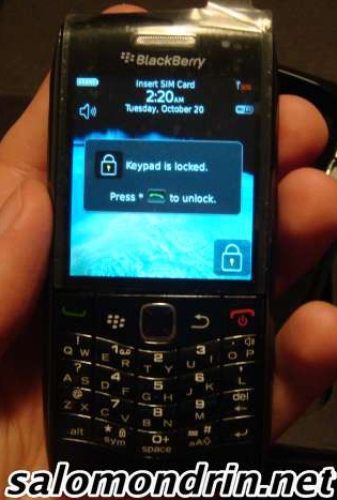 The most notable enhancements to the new Pearl include its optical trackpad–you should be starting to see a pattern here, RIM says it’s doing away with the trackball completely. It’s the third 3G BlackBerry Pearl–the CDMA Pearl 8130 was first, followed by the CDMA Pearl 8230. But it’s the first 3G, GSM Pearl. It runs RIM’s recently released BlackBerry OS 5.0. And the device reportedly features a newly designed battery.

The BlackBerry Pearl 9100 is also the first device in the Pearl lineup to sport actual Pearl branding; the word “Pearl” appears on its rear side, between the digital camera lens and flash.

Finally, the BlackBerry “Curve 8910.” Of the three devices mentioned here, we know the least about this new handheld, which just showed its face on the Web earlier this week. A Bluetooth certification for the BlackBerry 8910 was also recently spotted, suggesting it’s on its way to market.

Not including RIM’s SureType (Pearl) or SurePress (Storm) keyboards, the company makes two “physical” keyboard styles: the Bold/Tour keyboard, with keys that touch each other on the sides, but are separated on top and bottom by thin, guitar-fret-like sections of silver-material; and the Curve keyboard, which has space between stiff, hard-plastic keys.

The Curve 8910 looks to sport a Curve-style keyboard, with the body of BlackBerry Bold 9700–note the contoured upper-corners, which have only appeared on the Bold 9700 to date.

Mobile blog BoyGeniusReport.com suggests this new device may be the RIM smartphone codenamed BlackBerry “Atlas” mentioned months ago online. The Atlas supposedly features EDGE-only connectivity (i.e., no 3G), 256MB of RAM, a 624MHz processor, Bluetooth 2.1+EDR, and a 3.2 megapixel camera. The Atlas/8910 is expected to launch in both Asia and Europe

Again, no concrete release dates are available for any of these devices, nor has RIM made any of them official, but if I had to guess, I’d say the Tour2 9650 will be released in the United States before the Pearl 9100 or the 8910 elsewhere. I expect a 9650 announcement and (hopefully) release within the next couple of months.

The Pearl 9100 should come next, though I’m unsure exactly when. A mid-2010 release sounds about right to me, but again, RIM hasn’t even announced the device, so it could potentially arrive earlier or later. 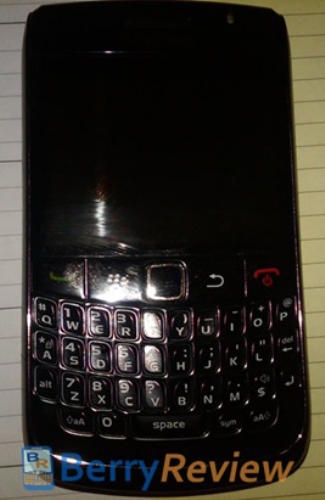 As for the BlackBerry 8910, this EDGE-only device shouldn’t take RIM long to cook up since it really doesn’t feature anything new–besides the new combination of Bold-style and Curve keyboard. The 8910 could very well be released in early- to mid-2010, but if rumors prove to be accurate, it won’t initially reach North American carriers.

So. We already know of three brand new BlackBerry devices RIM plans to launch in the New Year. Considering it’s only the middle of January, 2010 could be a very good year for “CrackBerry” addicts –and for RIM.