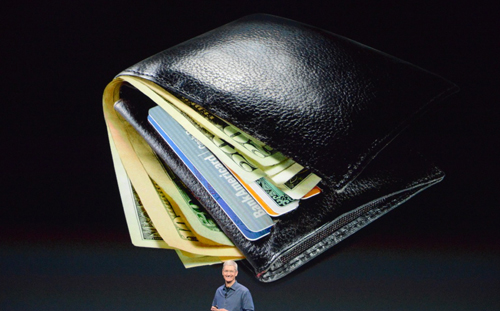 Gift cards are as good as cash at most retailers, especially since legislation was passed to put an end to deadline dates. But according to an Ipsos poll commissioned by Ugo Mobile Solutions LP, a third of Canadians don’t use the full value of their cards. That number jumps to 47 per cent among young adults.

According to the survey, Canadians who misplace their cards lose an average of $47 a year, while those who stop using their cards before they’re maxed out lose about $5 on each card. The average Canadian gift card giver spends about $166 annually on cards, and the average recipient gets about $134 annually.

Ugo has launched a smartphone app that helps users track their gift card use to avoid throwing money away, the company announced this week. Users can scan their gift cards into their Ugo wallet by photographing them with their smartphones, and manually track unused money in each card’s file. These functions address the two major reasons people don’t get the maximum value out of their gift cards, the company says–not knowing how much value is left on the card (23 per cent, and a much higher 37 per cent among the 18-35 demographic) and forgetting to bring the right card with them while shopping (15 per cent).

Among other findings from the survey:

* Fifty-four per cent of Canadians said they would be more likely to use their cards to their full value if they could store them on their smartphone and scan them at the checkout. Atlantic Canadians (58 per cent), young adults (79 per cent) and students (83 per cent) were most likely to see the advantage of storing gift cards in a virtual wallet on a smartphone.

* Gift card recipients in B.C. and Quebec reported they usually left slightly more ($5) unspent on gift cards, compared to the national average of $4.50.

As interest rates rise and profits slow in Canada...