His name is Troy Young and until a few days ago, he was president ofthe San Francisco-based digital media company, whichrevealed today ithas landed the financing courtesy of New Enterprise Associates, SheaVentures, Correlation Ventures and other existing investors.

According to his bio – which is still up on the Say Media Web site -Young’s online publishing chops date allthe way back to 1992 when he“launched the first newspaper-owned online service in Canada.” He also“worked in media solutions at CTV,” the bio says. 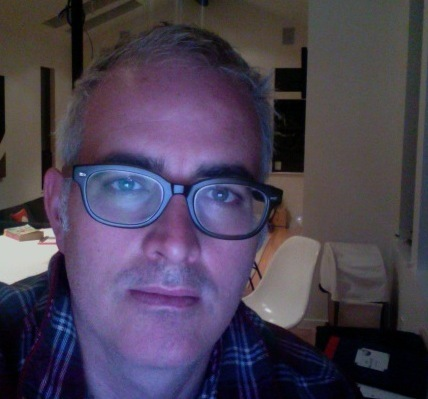 A Queen’s University business grad, Young has worked with marqueeclients such as Fox, Conde Nast, Bell, American Express and Chrysler.He was formerly on the boards of both Plazmic Inc. (a Canadian mobiletools firm bought by Research in Motion back in 2001) and Viigo, aToronto mobile content aggregation firm acquired by RIM in 2010.(Former Viigo CEO Mark Ruddock is a current member of ITBusiness.ca’seditorial board.)

Steppeddown after six years
Young became executive vice-president and chief experience officer atdigital marketing firm Organic. He then moved on to VideoEgg, an onlinevideo management company which merged with Six Apart to become SayMedia. He played a key role in developing the AdFrames advertisingsolution as well.

After six years at Say Media, Young stepped down as president on July11 “to pursue opportunities outside the company” but will stay involvedunder the new title of special advisor to the CEO, the firm said in areleased statement. He was replaced as president by Kim Kelleher, who’sno slouch herself: she was formerly worldwide publisher at Timemagazine.

Say Media has a Canadian head office in Montreal and a branch office inToronto.

Christine Wonghttp://www.itbusiness.ca
Christine Wong has been an on-air reporter for a national daily show on Rogers TV and at High Tech TV, a weekly news magazine on CTV's Ottawa affiliate. She was also an associate producer at Report On Business Television (now called BNN) and CBC's The Hour With George Stroumboulopoulos. As an associate producer at Slice TV, she helped launch two national daily talk shows, The Mom Show and Three Takes. Recently, she was a Staff Writer at ITBusiness.ca and is now a freelance contributor.
Previous article
Tech CEOs all over ‘Entrepreneur of the Year’ awards
Next article
Nexus 7 survives more punishment than iPad in tests